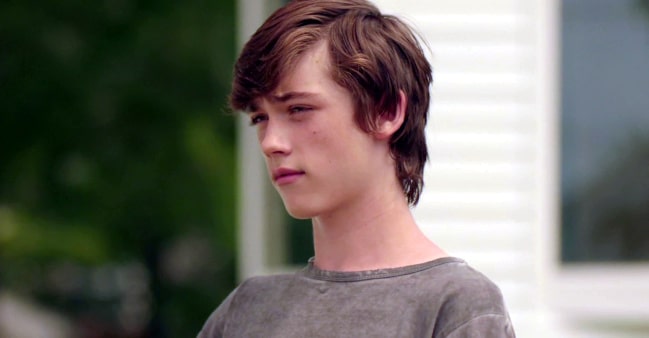 Inspired by true events, a man recounts the summer of ’94, when he and his brother plotted revenge against their abusive father.

Rockaway is a poignant, emotional film about the childhood of two brother’s growing up in East Rockaway. The actors that portrayed John Budion’s family and friends did an outstanding job. The soundtrack was exceptional. John J. Budion is a talented writer and director. It is unbelievable that this is his first film. 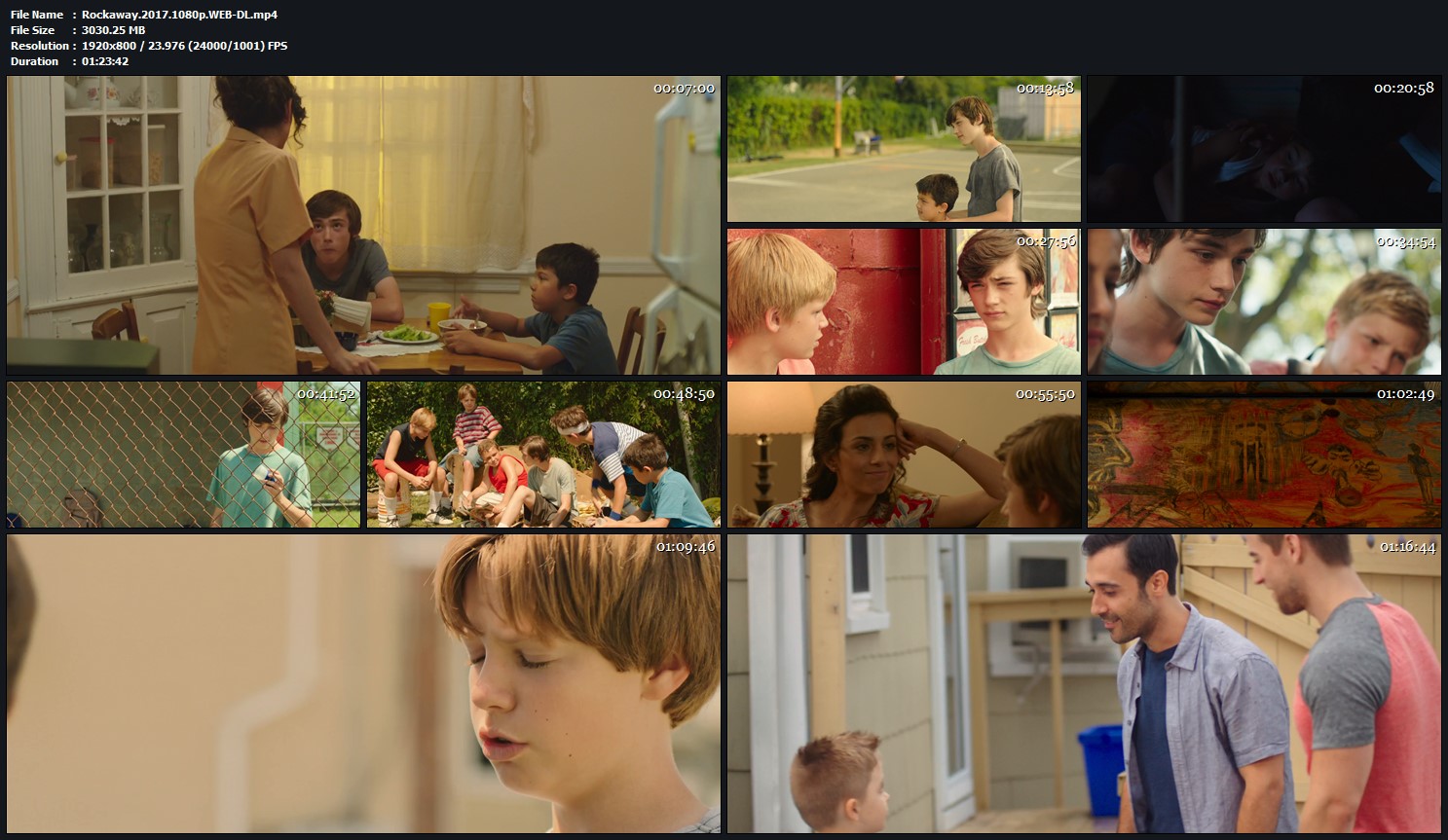 One Response to Rockaway 2017