A psychological detective story about a police hunt for the murderer of young boys during the Christmas season. The police commissioner ends up tracing the clues to his own home, where he has an adolescent son with whom he has difficult relationship.

This film is one of the greatest I have ever seen. Unfortunately, it has never been released in this country. I saw it at the Montreal film festival in 1979 and again in Montreal on a visit in the mid-eighties. (Please let’s get the many great Eastern European films of the sixties and seventies made available to film lovers.)

A young man is finishing school and wants to go on to a sailing trip with his wealthy school chums, but his father, a great detective nearing retirement, wants him to enter a serious profession. The two are unable to communicate, and that problem is one of the two stories of the film.

The second concerns the father’s frustrated attempt to catch a serial killer , the first such criminal he has encountered in an illustrious career. The son’s growing frustration with his father’s lack of respect leads him to decide to compete with his father in tracking down the killer – without his father’s knowledge. This section of the film is beautifully filmed with long sequences of following the main suspect during snowy nights.

The ending is one of the most powerful in cinema, with the son and father confronting each other over the killer and their own flaws. On my second viewing, a young woman screamed out “NO!” during the ending, and that best sums up its impact.

The two lead actors are both excellent, and this is a story that is intense, interesting, thought provoking and accessible – Who can’t relate to a family’s communication problems. Sadly, this film appears to be headed for oblivion, at least in America, but if viewers don’t support first rate American films like Soderberg’s King of the Hill, a slightly, lighter look at a youngster trying to survive and gain adult respect, how can we expect European films to fare better. 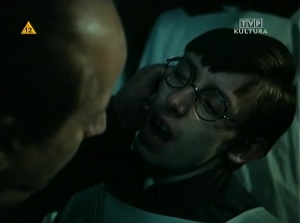 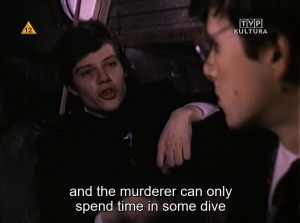 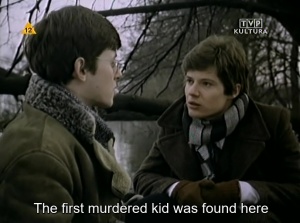 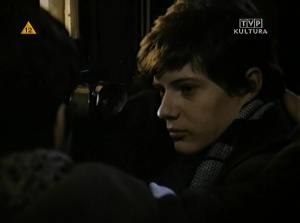 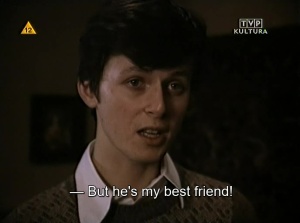 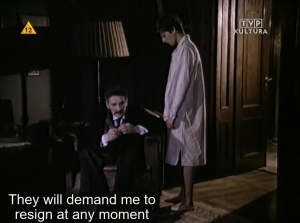 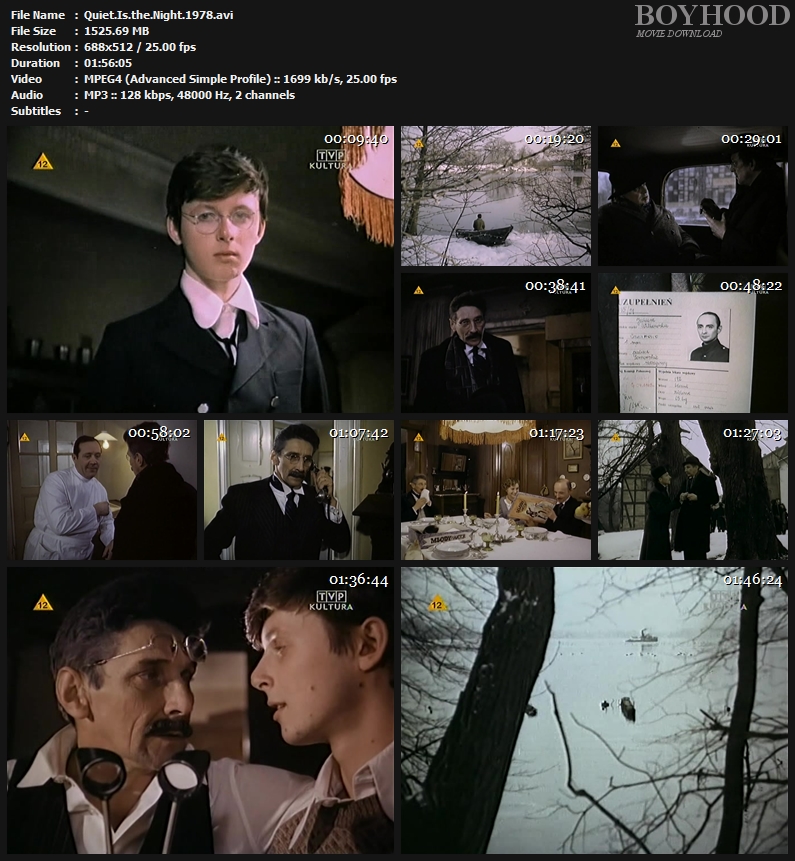