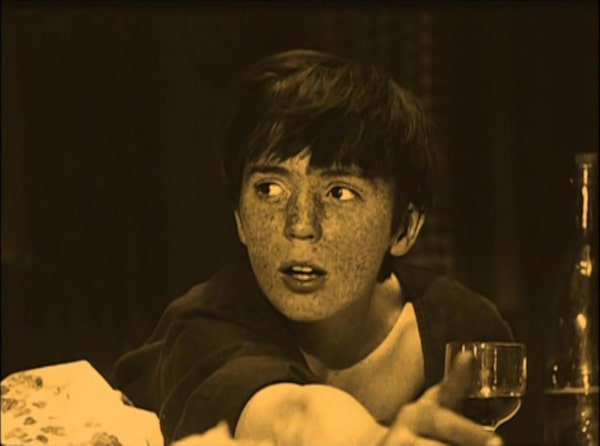 François’ mother, Mme Lepic, hates him and she nicknames him “Poil de Carotte” (Carrot hair). His father is more interested in politics and hunting that he is in him. In spite of the affection of his godfather and his friend Mathilde, whom he calls his “fiancée”, young Poil de Carotte contemplates suicide. On a particularly difficult day, he attempts to hang himself. Mr. Lepic saves his life just in time and understands he is partly to blame for this. From this day on, they both unite against Mme Lepic’s bad temper.

Julien Duvivier had been directing for five years during which he’d turned out ten titles before this, his eleventh in 1925 and though I shouldn’t be surprised – I have, after all, seen and/or own the majority of his Sound films – at the sheer craftsmanship and quality that permeates every frame I’m lost in admiration for a true Master. Stunning visuals abound and the title-cards are spare and to the point, Redtop’s mother is shown, crone-like and a title card says it all, nasty gossip. Soon we are introduced to the eponymous Carrot Top, her youngest son, and here Duvivier superimposes stunning images of his tormentors onto the sheet of writing paper in front of him as he sits at his desk in school. The use of Opticals throughout is breathtaking for the time and enhance what is basically a Cinderella story with a happy ending. The novel was clearly close to Duvivier’s heart because he filmed it again in 1932 with a cast that was more well-known, Harry Baur, Catherine Fontenay and Robert Lynen but apart from Sound there is little to choose between two brilliant films. 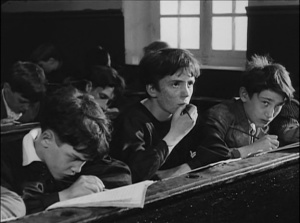 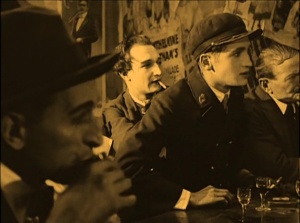 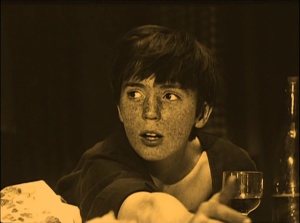 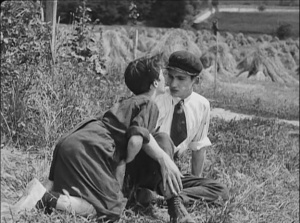 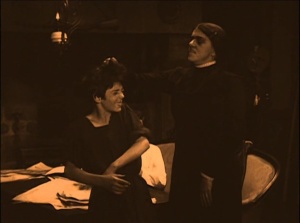 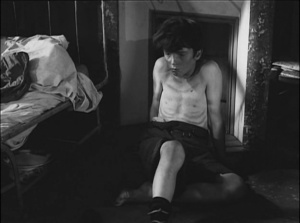 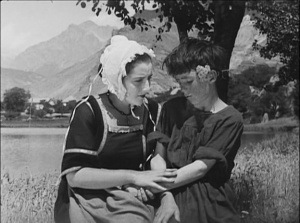 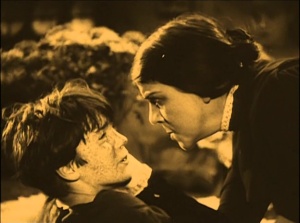 One Response to Poil de carotte 1925