An engineer moves into a bungalow on the beach next to a widow and her two boys. The older boy has a bit of an Oedipal complex and seems to like his mom.

“Forbidden Beach” is too minimalist to be much of a film. The plot is run-of-the-mill and the entire story takes place in one main location. The acting is fair but not much is asked of the players.

An engineer moves into a bungalow on the beach next to a widow and her two boys. It’s obvious that there is a spark between the two adults but it would be a dull film if everything turned out happily ever after. The older boy has a bit of an Oedipal complex and seems to really, really like his mom. Of course, that means that no other man can come and break up their “happy” family. If you’ve seen a movie anything like this before than you know exactly where this is heading. I wish I could say that a surprise or two were thrown in to keep things interesting but, alas, I cannot.

That’s not to say that this film is awful by any stretch of the imagination. However, the story is too familiar and not well-written enough to rise above the level of a cheap TV movie. Without a tight script or smoldering dramatic performances, what you have left is a slow, predictable movie. Gratuitous nudity is added to try and get the blood flowing but it all ends up feeling more like a “mildly naughty” beach instead of a “forbidden” one. 3/10 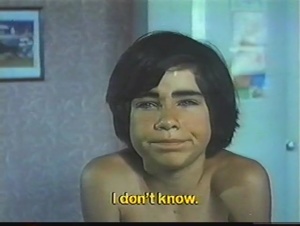 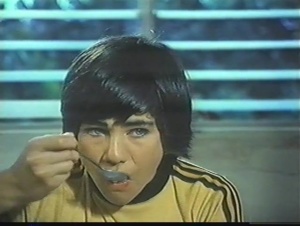 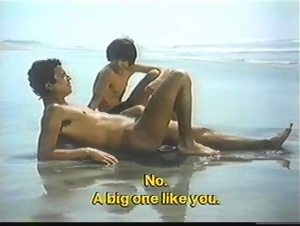 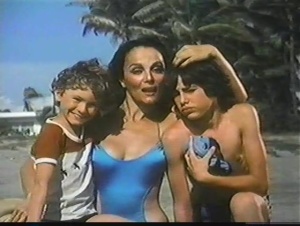 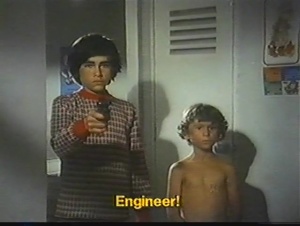 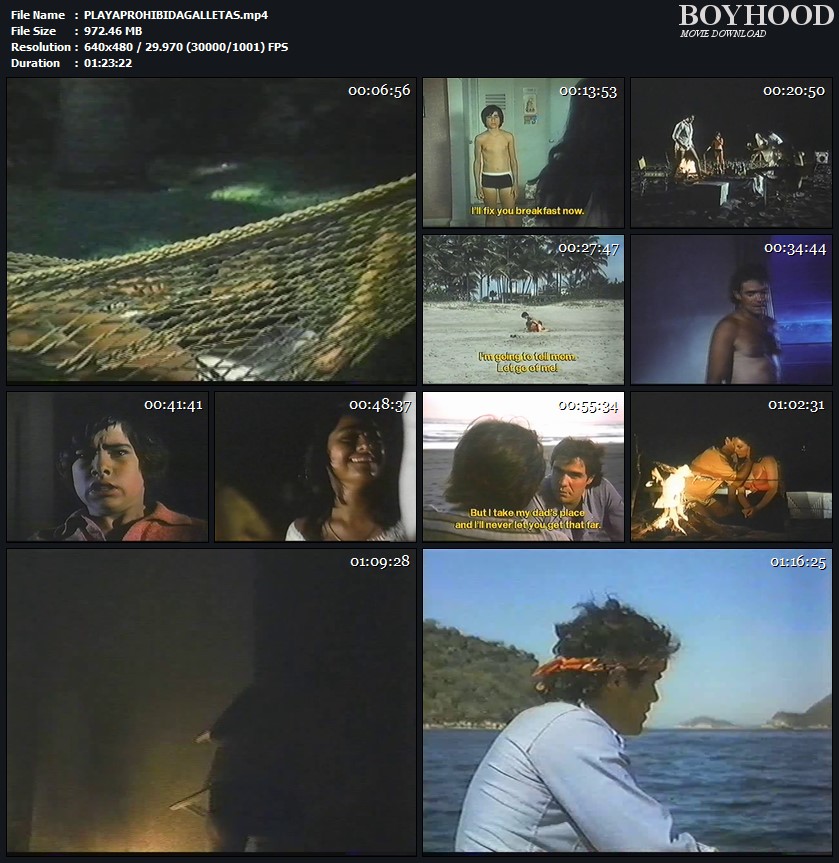 One Response to Playa prohibida 1985