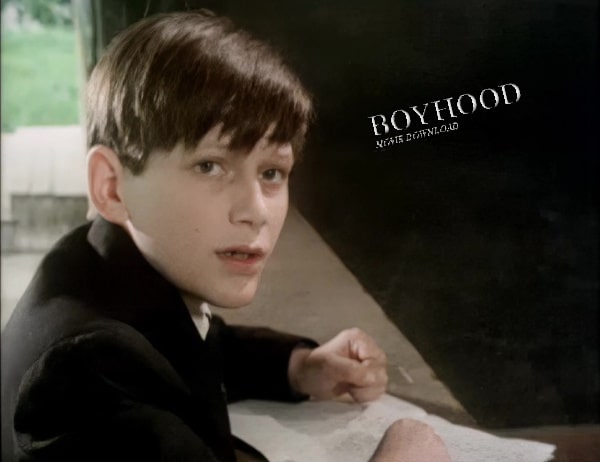 Two boys at school in the 1950s. Two professional men in their dubious prime today. Two Sundays and two crises. What have they to do with each other and which child is father of the man?

“Two Sundays” was part of the BBC’s “Play for Today” series and has been described as a companion piece to the previous week’s “Plaintiffs and Defendants”, also written by Simon Gray and directed by Michael Lindsay-Hogg. In both plays the main characters are named Charles and Peter. They are not the same individuals, although both characters named Charles are schoolteachers, both Peters are married to a woman named Hilary, and in both plays we learn that Charles and Peter were at public school together. In “Two Sundays” the character named Charles is played by Alan Bates and Peter by Dinsdale Landen; in “Plaintiffs and Defendants” it’s the other way around. In each play the character played by Alan Bates has a son named Jeremy. Simon Cadell, Rosemary Martin and Georgina Hale all appear in both plays.

In “Two Sundays” there are two storylines, each taking place on a Sunday some twenty or thirty years apart. The contemporary storyline, set in the 1970s, involves two middle-aged couples, Peter and Hilary and Charles and Alison, having Sunday lunch together. The play is much more about the two men than it is their wives, and much of it is taken up with a long after-lunch conversation between them. In the course of this we learn about their present and past relationships, about their jobs (Peter works in publishing, Charles is a teacher) and that Charles has recently written his first novel, not yet published. We also learn that they were at public school together.

The second storyline is set during Charles and Peter’s schooldays, probably in the late forties or early fifties. Gray here plays a few games with the viewers. He does not directly tell us that the two schoolboys we see in these scenes are the younger incarnations of Charles and Peter, although we can work this out for ourselves. Nor is there any indication which boy is Charles and which Peter; my guess would be that the shy, asthmatic, music-loving younger boy is Charles and the more self-confident, athletic older boy Peter, but this is neither confirmed nor refuted by the cast list which lists both as simply “boy”.

Something which gradually becomes clear is that during their schooldays Charles and Peter shared a “special friendship”, public school jargon for a romantic crush on one another, although we are never sure how far their relationship went in physical terms. (The Charles and Peter of “Plaintiffs and Defendants” had a similar relationship during their schooldays, although it takes on less importance in that play). It is also implied that it is this relationship which forms the subject of Charles’s manuscript novel. Gray leaves much about the relationship opaque, but not, I think, out of prudery. His opacity on this subject is a deliberate device to reflect both the men’s difficulty in coming to terms with their youthful indiscretions and also the way in which British society in the forties and fifties tended to brush the subject of homosexuality under the carpet. There is a very funny scene in which the house master lectures the boys on the dangers of “too much too intense friendship”. He knows, of course, that their feelings for one another are sexual, but dares not say this in so many words, and so has to say “friendship” when he really means “love”, hoping that they will understand his unspoken meaning.

The main theme of “Two Sundays” is the common one of the way in which youthful innocence- and there is something very innocent about the relationship between the younger Charles and Peter, despite its sexual overtones- gives way to middle-aged experience. Charles may have kept something of his youthful idealism, but Peter (a superb performance from Landen) has long since lost his, and become a bored, cynical, hard-bitten, heavy drinking adulterer.

“Plaintiffs and Defendants” also contains an excellent performance, in that case from Bates. (In that play Landen’s character only plays a supporting role, whereas in “Two Sundays” Bates and Landen play roles of equal importance). Nevertheless, of the two plays I would prefer “Two Sundays” which struck me as having a greater thematic unity and a more satisfying resolution. (“Plaintiffs and Defendants” suffers, in my view, from a rather abrupt ending with little connection to what has gone before). Nevertheless, both struck me as examples of the way in which British television in the seventies was able to produce intelligent, thoughtful drama (and not only as part of the “Play for Today” series), something increasingly rare in the more sensationalist television industry of today. 8/10. 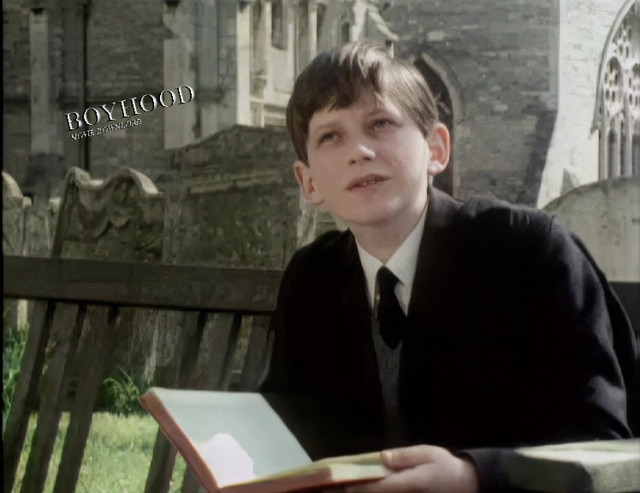 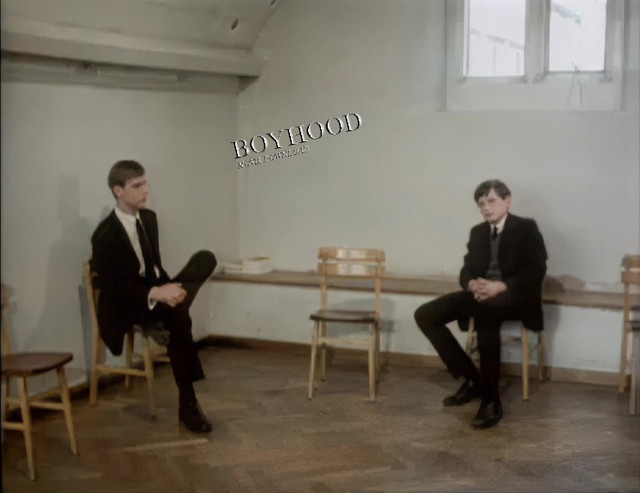 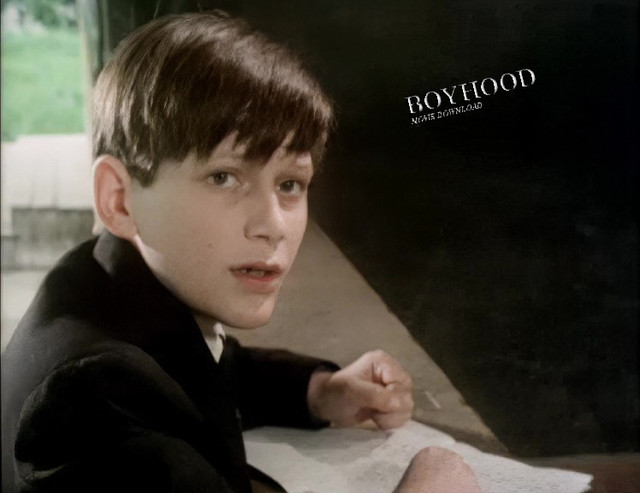 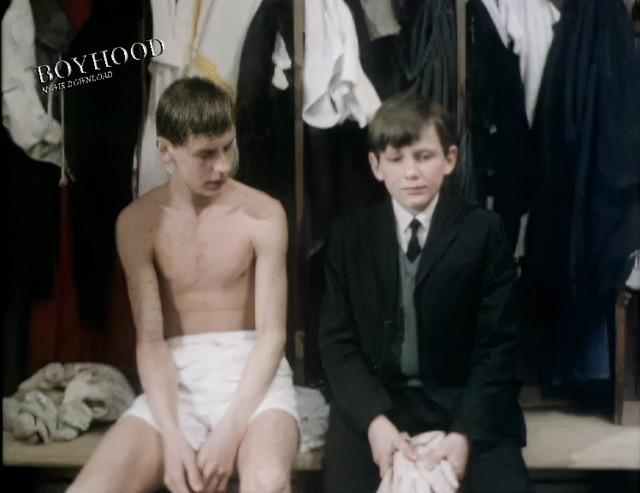 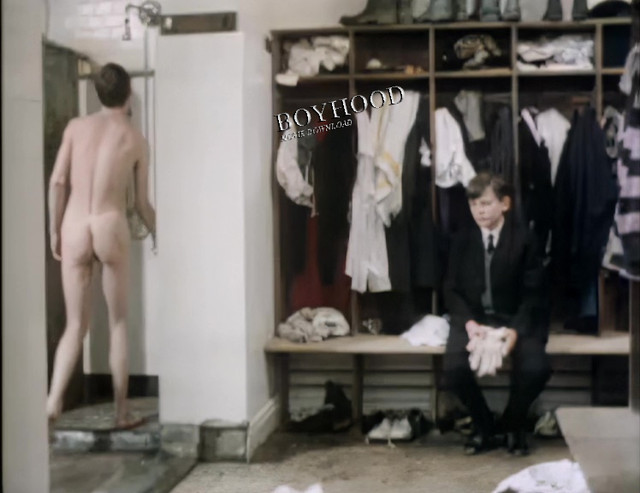 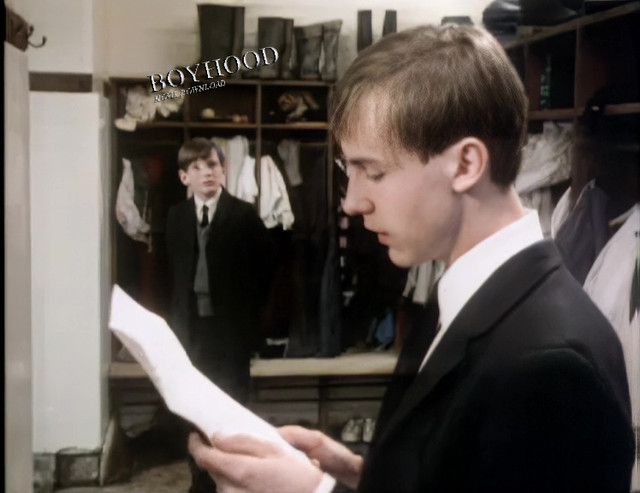 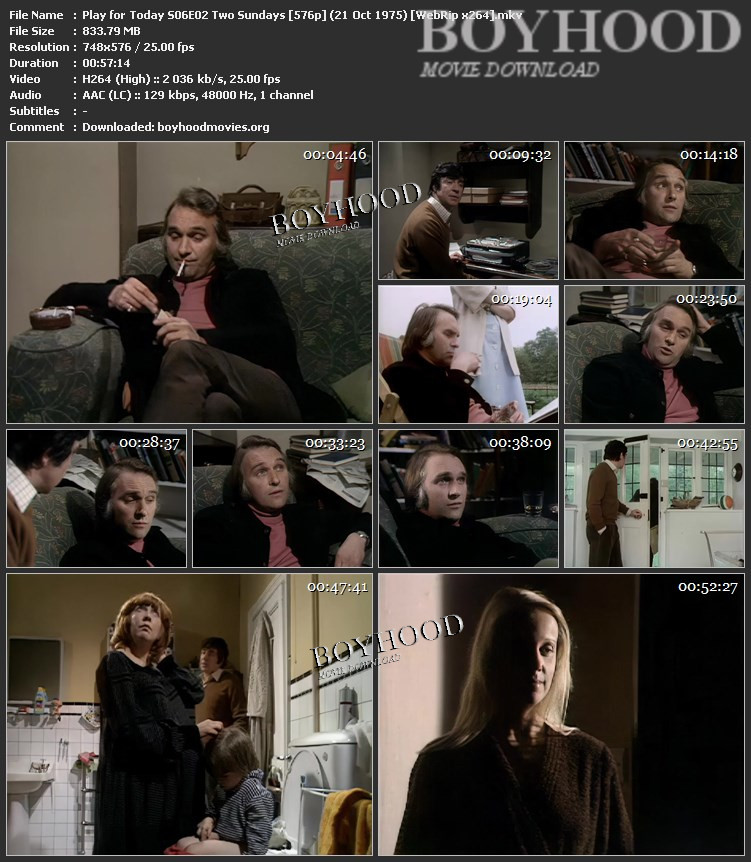