Twelve youngsters (ages 10 to 15) from the French experimental school L’Ecole en Bateau (The Floating School) have set out on a unique educational expedition that will take them on the voyage of a lifetime, sailing the “Kerrek Ven” – a 3-masted fishing schooner, as they follow the voyages of Christopher Columbus from Seville to the Caribbean and Venezuela.

The boys form an integrated group, and control all aspects of the expedition from navigation and maintenance to the filming of the voyage. They also write reports for the press, radio and television and produce their own monthly magazine. Many have been on board for at least a year.

Using only 19th century navigation equipment, they explore the volcanoes of the Canary Islands, go scuba diving in the Caribbean, walk in the rain forests of Venezuela, the jungles of Guatemala and even follow the migration of humpback whales.

This documentary is about 12 French teenagers who sail a large sailing ship (with the help of two or three adults), following the same course Columbus followed from Spain to the Yucatan Peninsula, with stops at various Caribbean islands.

It’s an excellent film with decent production values for the time. The boys clearly know how to sail and demonstrate a lot of courage and skill. There is one great scene in which a woman sings on the beach, and her dog tries to sing along with her.

This film would be excellent for families, teenagers interested in sailing, and others interested in Columbus, the Caribbean, the Canary Islands, Spain and Mexico. It is also a good film if you want to brush up on your colloquial French, although it has English subtitles for those who do not speak French. 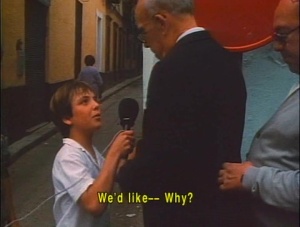 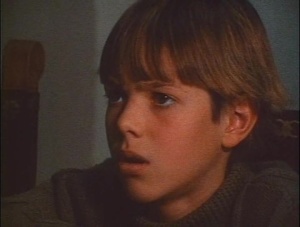 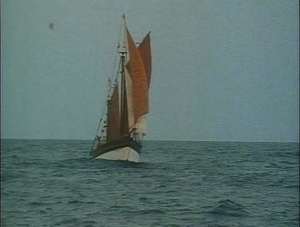 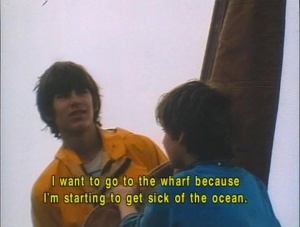 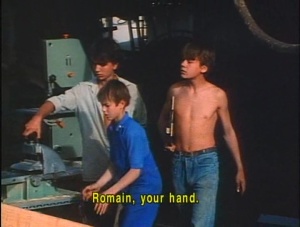 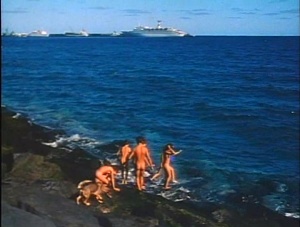 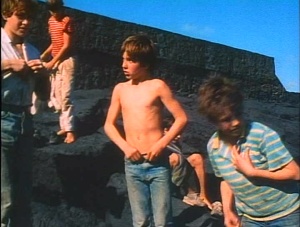 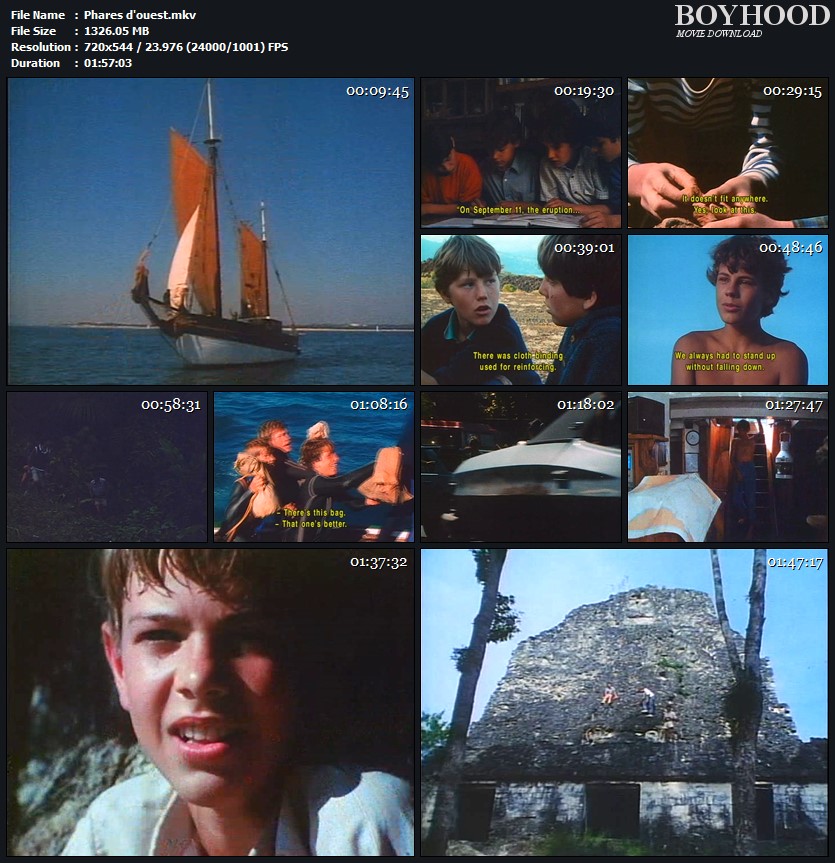