Mehrollah is a 14-year-old boy who is forced to find a job to support his family after his father dies. He travels to the southern parts of Iran, looking for work. Upon his return to his hometown, he notices certain changes in his family.

Thank you for the wonderful movie, Iranian cinema.I love Majidi and I don’t care about imperfections..Its perfection is in the way the story is so simple that every movement,every word is gigantic, it echoes and leaves a print in the mind. Cinematography is so vivid, though I think the colors come from emotions, not the colors themselves. It is quiet movie, the silence broken by outbursts..Its a movie of contrasts , of love and hate..but going back to love ultimately. I cry a lot when watching Majidi’s movies …and I feel angry about him making them so heavy, almost impossible to watch at times because you get so wrapped up with characters’ life situation, but then the end wouldn’t crush upon with such a power and symbolism if it wasn’t like that..I cry but then want to stay with the characters a lot more than the movie allows.Contrasts.Majidi is Van Ghog in cinema.Taking normal life situations and coloring them with colors, very dark and very bright. With lots of tenderness and kids’ innocence. 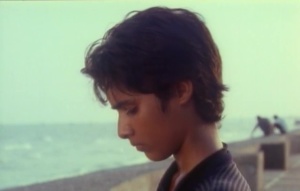 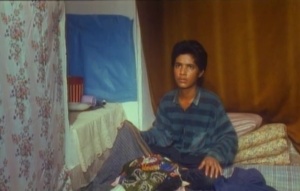 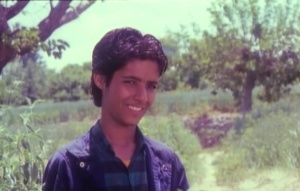 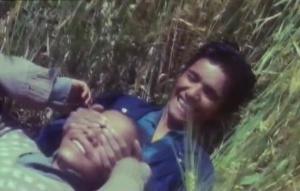 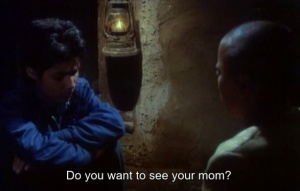 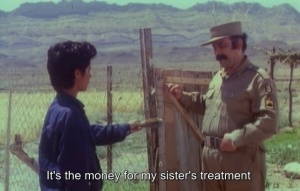 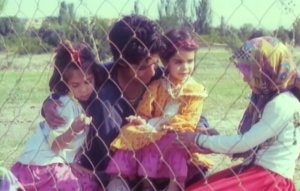 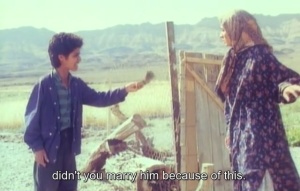 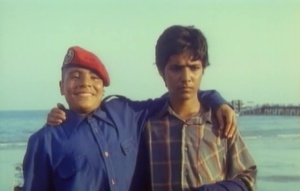 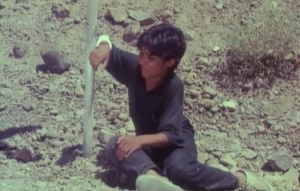 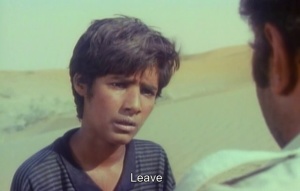 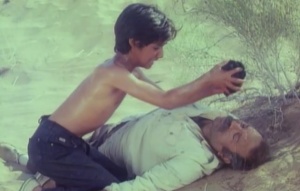 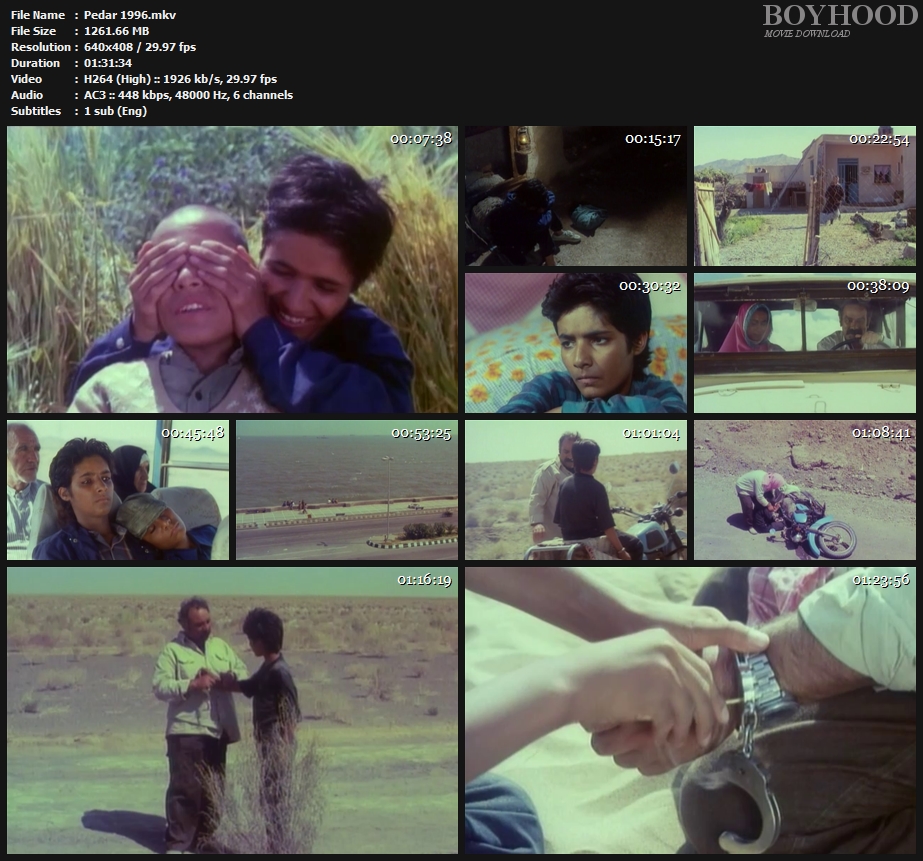