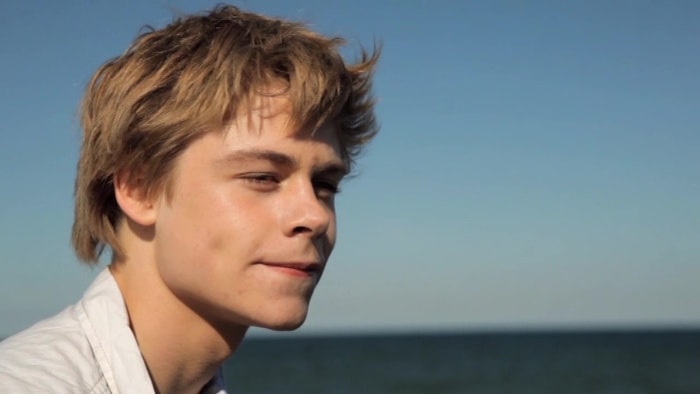 Prora, on the Baltic Sea. Mysterious, endless. In this deserted former Nazi holiday camp and communist military complex, teenagers Jan and Matthieu embark on an adventure that puts their friendship at risk. 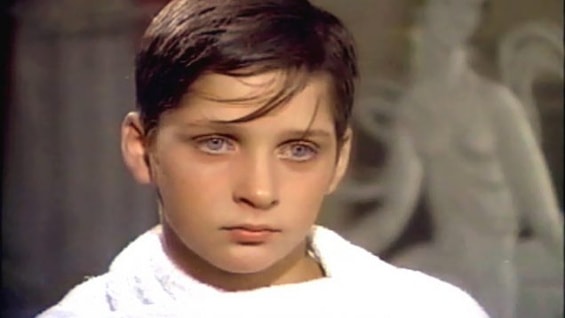 Man remembers 48 crucial hours in his life when, as a teenager, he visited his mother, the favorite woman of an important politician, in a bordello owned by her, right before some important political changes in Brazil, in 1937. In those hours, he discovers his own sexuality. 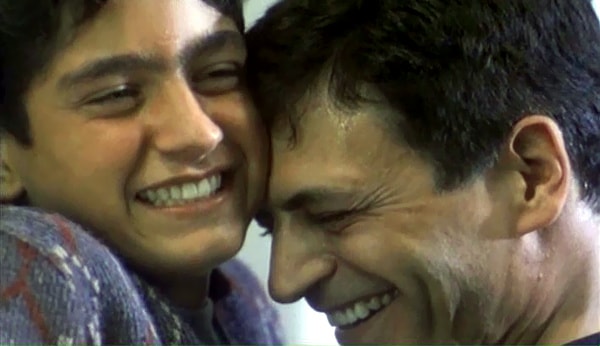 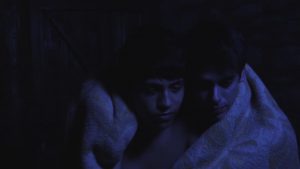 They woke up that morning eager to explore. Out of town, in a country house far from the world, they’ll feel each other as never before. Drinking wine with no glasses, from kiss to touch, to arouse, to desire – and even so still easy, still calm, still conscious of every centimetre of each others bodies. The secret places of pleasure. The secret pleasures of love.

After witnessing the traumatic murder of his mother, June moved to live with his father and new stepmother to a small remote village in the city. Every night, the bogeyman lurks their dreams and plunges you into a world of nightmares that are mixed with reality 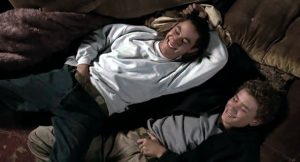