A father’s perverse strategy for identifying his son’s killer involves a nightmarish scientific experiment whose consequences are felt for generations to come.

Not a botanical examination of the edible, faintly lemony-tasting flower in the wood-sorrel family. Instead, a skillfully built, fully unpredictable sci-fi drama about the terrible decisions that grief-stricken people can make. John and Selene Ives come home from a pleasant dinner out, only to find their little boy Ethan and his nanny dead in the living room. “Blunt force trauma… home invasion,” says the police report. No suspects. No arrest. No closure. The well-to-do parents’ lives are eaten alive. In desperation, they engage a genetic scientist who was involved in cloning Dolly the sheep. Can he recreate Ethan the child? “The answer is yes,” says the doctor. John supplies a DNA sample. Within a year, John and Selene welcome their infant Nick. But something is off. As Nick becomes a toddler, it becomes apparent this child is no duplicate. That’s because John deliberately provided a sample–not from their first child but from the killer, who has been reborn with the face of the unknown murderer. Enough of the plot. The screenplay’s intricate time structure jumps around, first now, then 12 years ago, then 11 years after that, then 20 years later in what might be the year 2033. This allows the original killer from the past to confront the family in one or another present. Nothing goes anywhere you’d expect in this brainy, CGI-free postulation about the perils of the digital age: “An exact copy of the original is just as authentic.” Best to go brew some oxalis tea. 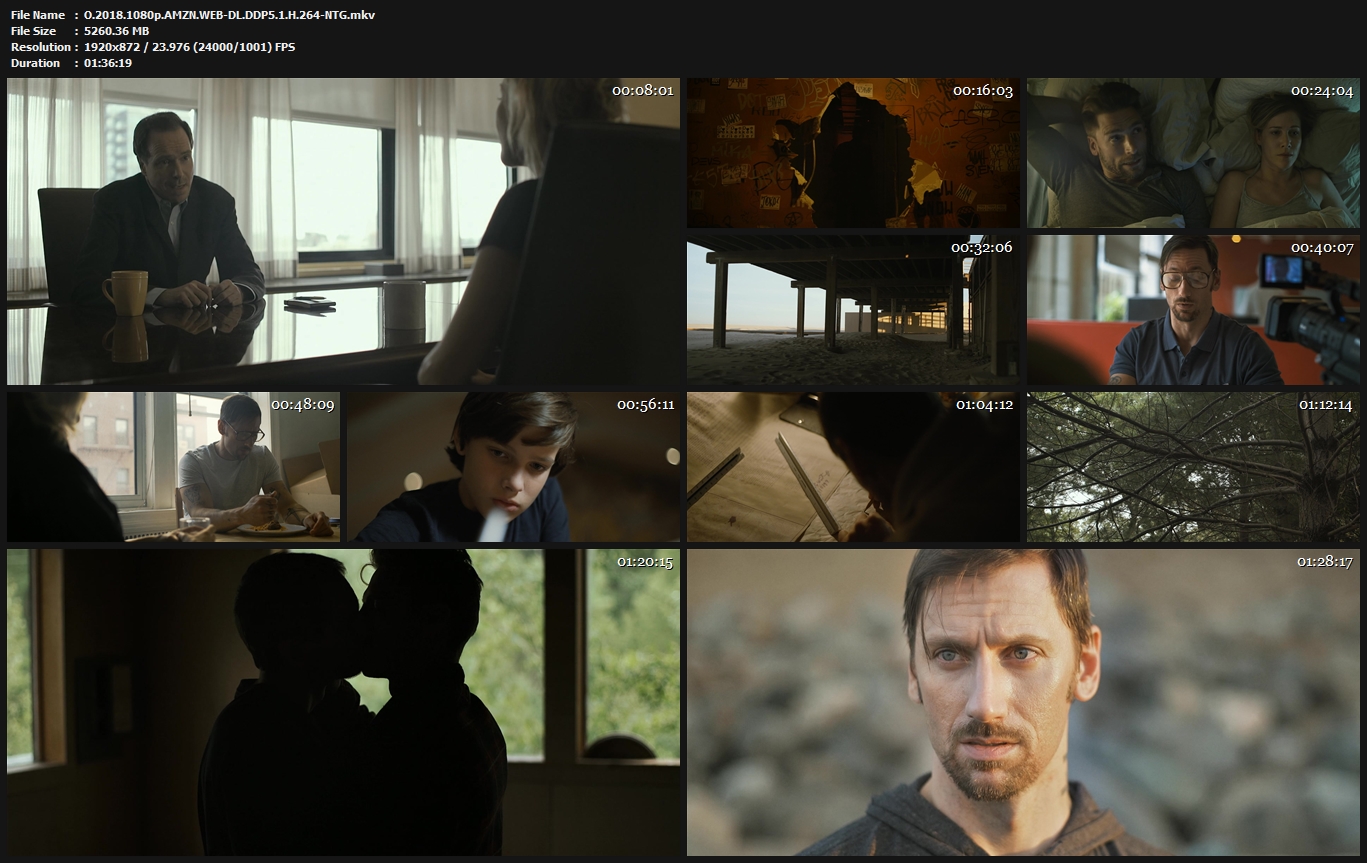