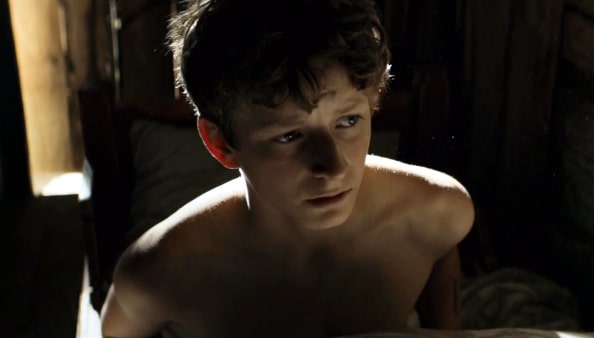 November 1999: 67-year-old Trond (Stellan Skarsgård), lives in self-imposed isolation and looks forward to welcoming in the new millennium alone. As winter arrives he meets one of his few neighbors, Lars (Bjørn Floberg), and realizes he knew him back in the summer of 1948. 1948 – the year Trond turned 15. The summer Trond grew up. OUT STEALING HORSES is based on the bestselling novel by Norwegian author Per Petterson, which received several important international awards and was included in The New York Times ’10 Best Books of 2007 (Fiction)’. Petterson’s novels have been translated into more than 50 languages.

Out stealing horses (Ut å stjæle hester) is a very careful adaption of the very successful novel with the same name by Norwegian author Per Petterson, a novel which have solid millions in at least 50 languages. The film won the silver bear in The Berlin International film Festival.

Let this be said up front: if you’re not up to watching a slow storytelling, and not able to sense the small and careful waves of air, glimmers of sun and the wet sensation of rain woven into the nostalgia here, this film will not be for you. You need to be completely at ease when watching, otherwise the film will feel very slow.

Hans Petter Moland has made a film true to the poetic and nostalgic tone of the book, which tells the story about a newly pensioned man, in grieve after the loss of his wife, moving out in the remote countryside, not too far from where he have had childhood memories. The he randomly meets a neighbor which he realizes he must have known some 50 years back. This brings back a lot of forgotten memories from the past. Memories of fondness and great tragedy.

The film is slo and thoughtful, with a stark nostalgic thread, but also a tiny fracture of humor. The film is very sensible, with a lot of thoughts put into photography, with pictures of grass and wind. The film is narrated by the mans telling voice, which in this case adds to the feeling of storytelling. A work of art of a film! 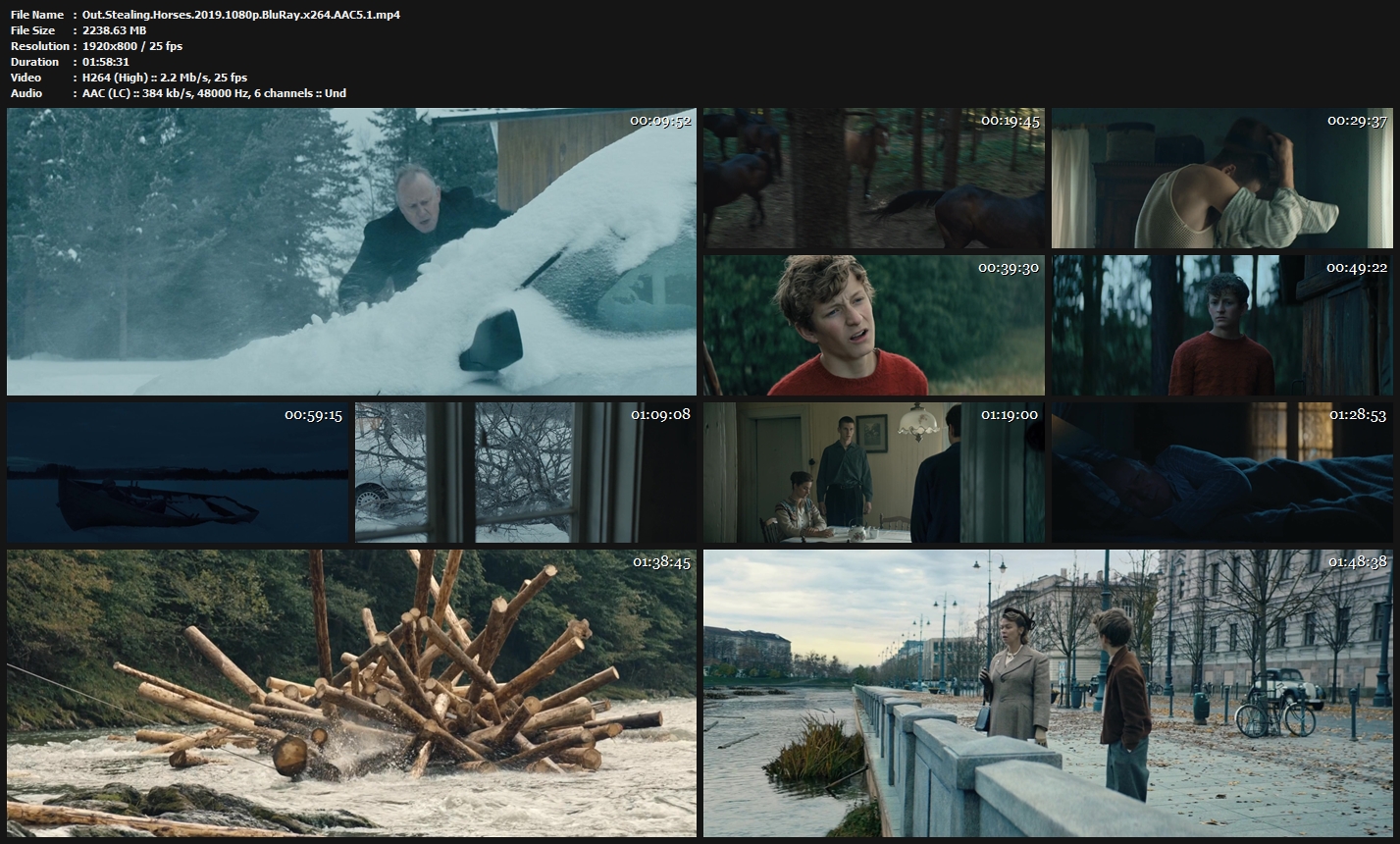