Pretty good film about a relentless pursuit carried out by an ominous and abusive foreman who imposes his personal law with fear , vengeance , rage and violence in the scared and illiterate population . As the nasty landholder goes after a little boy , a nameless child, nicknamed “Kid”, who escapes from his house . Set in 1946 , seven years later Spanish Civil War (1936-1939) , in a far and undetermined corner of Andalucía , south to Spain , when a mistreated boy undertakes a runaway with a compass and a bit of water and food . The kid getaways from the claws a ruthless foreman , as he is mercilessly pursued by a cruel group formed by Luis Callejo , Vicente Romero , Kandido Uranga . But then , the boy is helped by a honest Shepherd : Luis Tosar , and both of whom join forces against the brutal posse that chases them . Both of them cross alone the desert of the wastelands that spread around them .

A violent Spanish movie set in an impoverished , tyrannical and oppressive country with absence of money and resources , being made in Spaghetti Western style with thrills , chills , emotion , go riding and thrilling fights . This is an interesting and intelligent picture following the wake of the twilight Western of the late Sixties and Seventies as Wild Bunch , Bite the Bullet , 100 Rifles or The Hunting Party . Director Benito Zambrano copes well this exciting movie helped by the Spanish remote desert , where in the 60s and 70s were filmed hundreds of Paella , Spaguetti Westerns . The movie is a little downbeat , showing a Spain of misery and poorness with a lot of people full of hunger, hate and blood . However , the film does succeed in giving us nice performances from the two leads . The picture is , sometimes , slowly paced , but entertaining enough . Cast is frankly magnificent. Luis Tosar is terrific as a good shepherd with moral values . The valiant and brave kid is magnificently played by the newcomer Jaime López as a child who begins a runaway looking for freedom . As well as Luis Callejo as the brutal and abusive foreman of the zone , he is top-notch in a role whose credibly sadistic rises to the highest degree . And other actors as Vicente Romero and Kandido Uranga are acceptable . And Manolo Caro who steals the show at a brief acting as a cripple.

It packs adequate and sunny cinematography by Pau Esteve Birba , made on location in Andalucia , and ordinary Almerian landscapes . The sound is extremely good with a rousing musical score by Mikel Salas. The motion picture was competently directed by Benito Zambrano who is a good filmmaker and he has made a few and prestigious movies as Habana Blues , La Voz Dormida , being his greatest hit : Solas . .His first film was a short : ¨El Encanto de la Luna Llena¨ (1995) , then Zambrano had difficulty in finding a producer for his first feature film, but after two long years, he was finally backed by ‘Antonio P. Perez’, who did not shy away at such ‘unbusinesslike’ material as ¨Solas¨ (1999) A bold but nice move since this sensitive story of a woman at bay proved a hit in Spain as well as a favorite of the festival circuit and of film critics. Since then the gifted but uncompromising director has made – besides a TV series – only two films, both of which full of humanity: ¨Habana Blues¨ (2005), the portrait of two Cuban musicians, and ¨La voz dormida¨ (2011), a war drama . Rating : Better than average . Well worth watching. 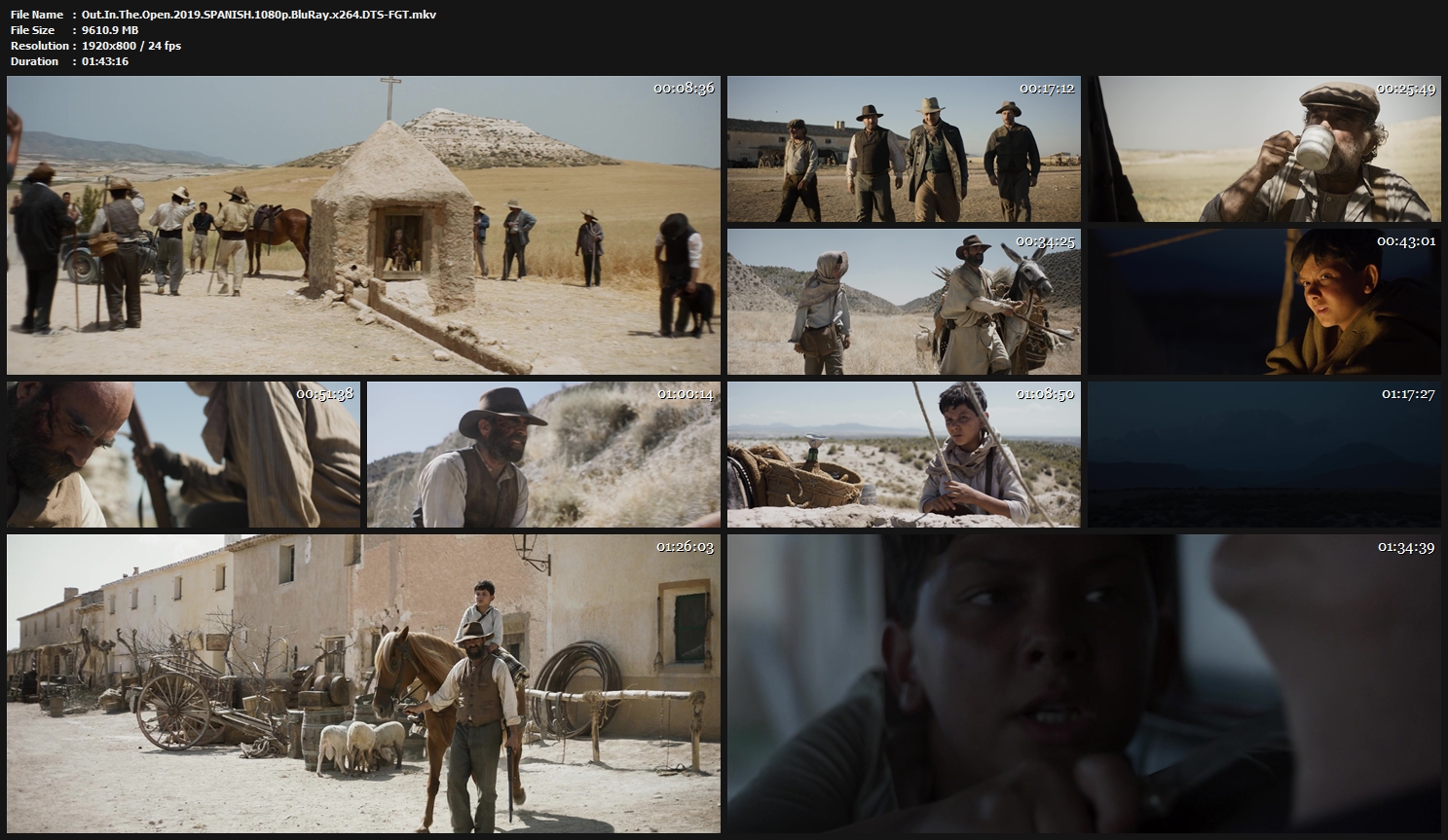