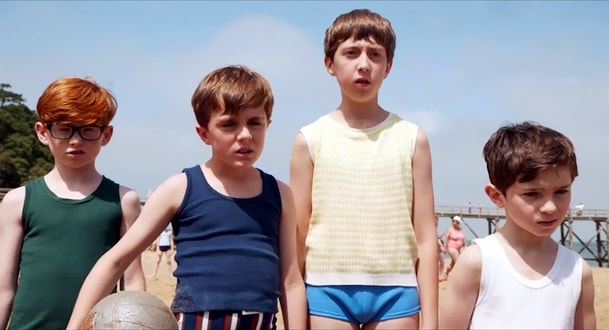 The summer holidays begin, Nicolas and his family travel to the seaside where a whole new series of adventures await them.

colors and photography and humor. all from the same spirit of summer holiday. so French than becomes, scene by scene, universal. nothing special. except a form of joy who remains refreshing. because it is a film about childhood essence and about family. about small things, details, cinema industry and good choices. about a form of life , desired by everybody, innocent, seductive, comfortable. beach, room of hotel, meets – few magical. memories about the films by Tati and about similar stories. Valerie Lemercier and Kad Merad doing great job. Luca Zingaretti as seductive director . and eulogy to an unique age and its force of imagination. 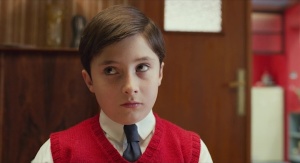 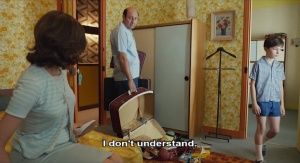 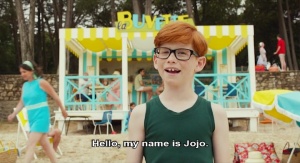 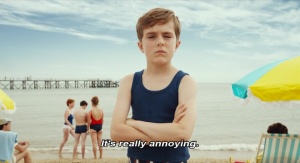 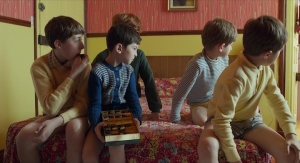 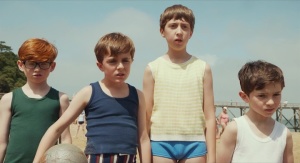 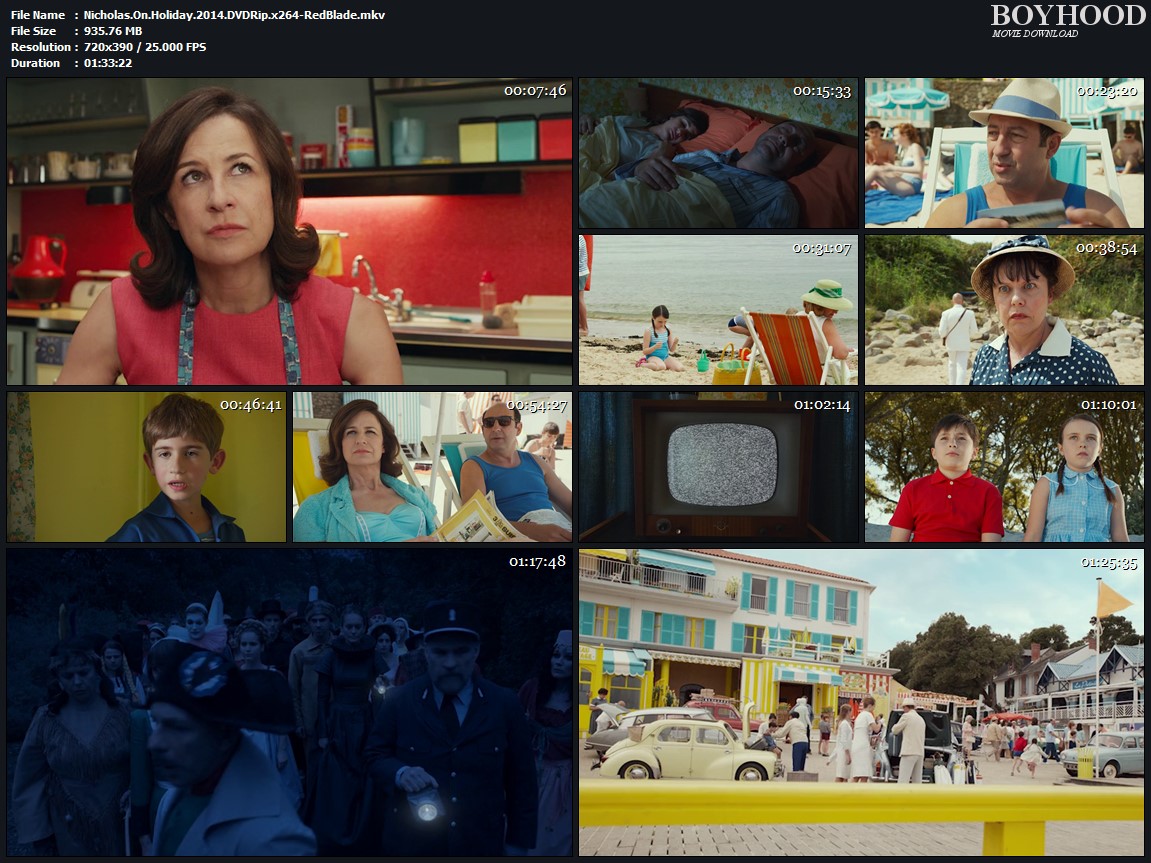 8 Responses to Nicholas on Holiday 2014