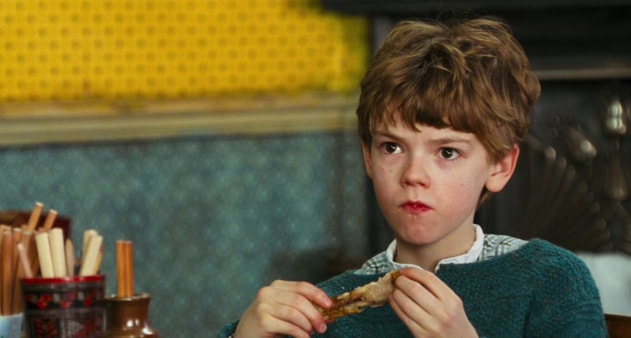 Mr. Cedric Brown (Colin Firth) has just lost his wife and is now left with his seven children who misbehave so much, that all of the nannies have run away. Now he is told by a mysterious voice that he should get Nanny McPhee (Dame Emma Thompson), who is a magical woman with special powers.

Seven children, seventeen nannies. Poor dad Cedric Brown (Colin Firth) has all but given up. Suddenly, enter Nanny McPhee (Emma Thompson) using her magical powers (both emotionally and literally) to kick them into shape. Remind you of something? I’d be concerned if it didn’t. But thankfully, as Nanny McPhee progresses, it twists and turns in such a pleasant fashion that by the end, you’ll be wondering ‘Mary who?’ Adapted for the screen by Thompson herself, this is a fun and inventive kids film that is guaranteed to make you smile. Firth does his usually stuttering British man shtick, but given he has little to do, makes the most of it. Imedla Staunton, Angela Lansbury and Celia Imrie ham it up shamelessly and are loads of fun. But most of the attention should be directed towards Thompson, an ugly but constantly entertaining lead.

The art direction, visual effects and Patrick Doyle’s fabulous score all soar in a confident over-the-top direction, as is the tone of the film. The score, by-the-books though it may be, is perfect and bodes well for Doyle’s work on the new Harry Potter movie.

Rather than basing its entirety on the naughty kids storyline, McPhee jumps from plot point to plot point, stuffing a whole lotta characters and twists into it’s 97 minute running time. Thanks to this, Thompson’s endearing loveliness and a cute array of kids (lead by Thomas Sangster, the kid from Love Actually), Nanny McPhee emerges triumphant as one of the better kids movies in recent memory, mostly because the adults will love it too. And anyone who isn’t enchanted by the magical ending has to have a stone for a heart. 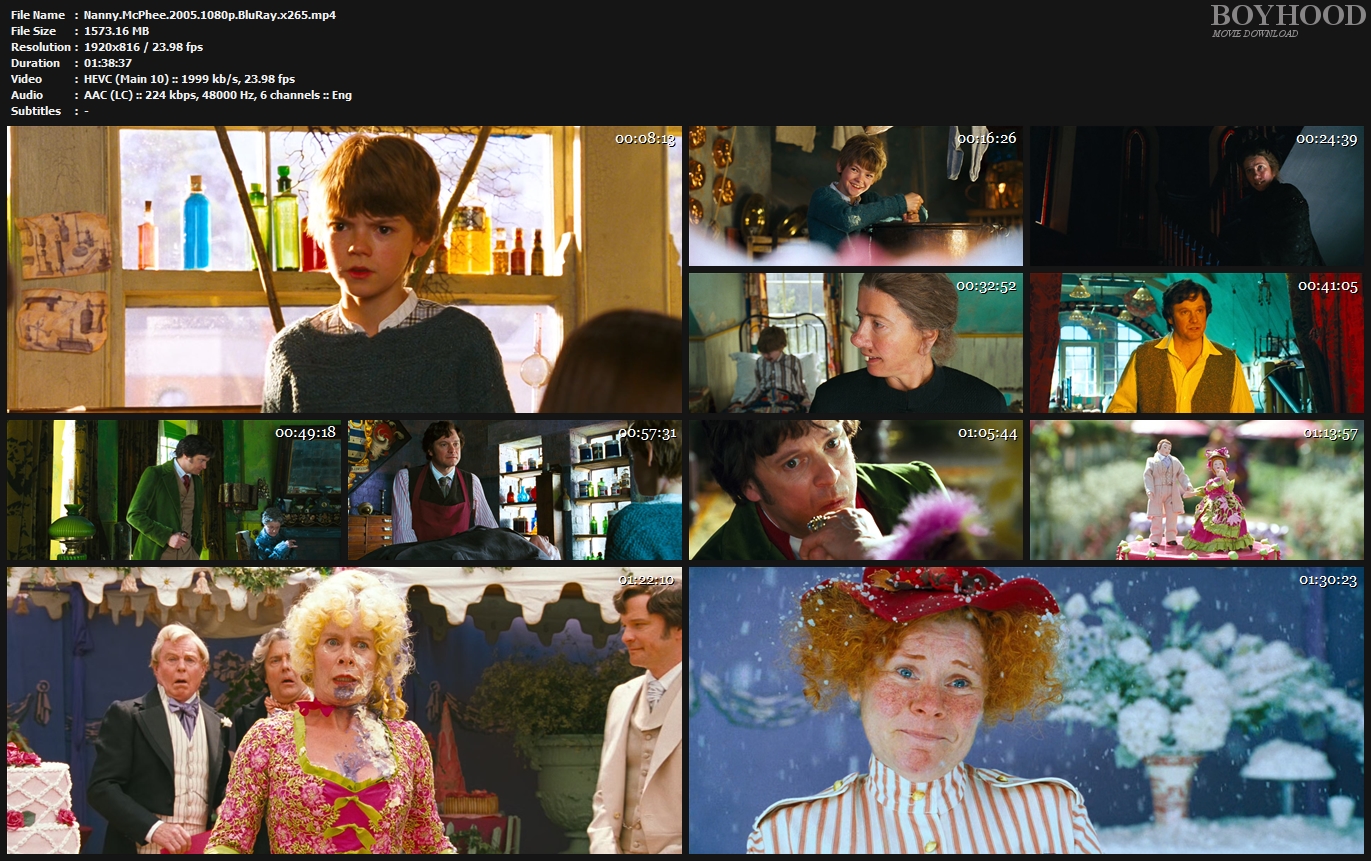 One Response to Nanny McPhee 2005