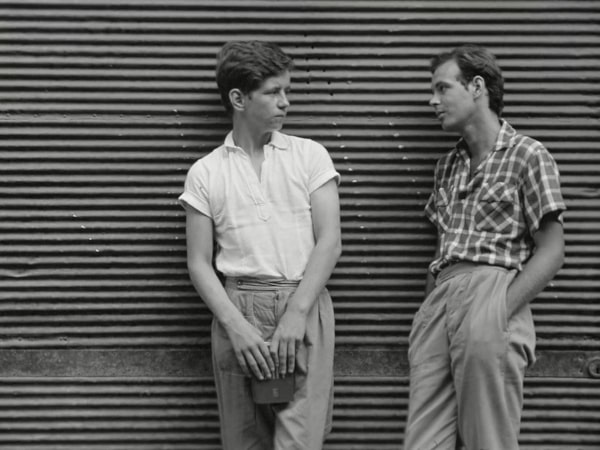 Jamie leaves the children’s home to live with his paternal grandmother. After working in a mine and in a tailor’s shop, he is conscripted into the RAF, and goes to Egypt, where he is befriended by Robert, whose undemanding companionship releases Jamie from self-pity.

I’d never heard of this or the first two parts (“My Childhood” and “My Ain Folk”) of the trilogy it concludes. I wonder why, because taken together they seemed to me one of the best films I’d ever seen–the more so that they’re not the type of film I usually seek out or enjoy. Even while watching them, I kept intending to switch them off, but they were so good, I couldn’t. At first they looked like nothing new: in style and technique (e.g. the deliberately reflective pace of the editing), they very much resemble low-budget art films circa 1960. And I couldn’t always figure out what was going on–which relatives lived where, or how the character got to where he was.

Even the final panning shot of this film, though I ran it a couple of times over, I don’t understand; it seemed right, I just didn’t know exactly what I was supposed to be looking at. But against all of this was the almost painful clarity and believability of the work as a whole. It has no dramatic structure to rely on, and really no need of it, because all of it clearly derives from the structure of the creator’s own life. Only someone who had experienced it and remembered how the experience looked and felt could have re-created it so vividly: sliding down the slag heap, sitting watching grandmother in her chair, careering up the stairs of the boarding school, each detail of each vignette. It struck me especially that although the child is as mute as children usually are in art films, he isn’t the under-characterized, under-feeling icon child characters are generally made into; he’s a child who would be (and probably was) mute, but he seems real. And unlike most victims in films, who are usually pawns in the conveying of some political message or simple sentiment, he’s shown as actually living his life, even at the worst, e.g. when, and after, he’s severely beaten. The tale is told in vignettes, but they make up the impression of a life, not a synthetic melodrama.

One detail I found interesting is the absence–one might almost conclude, the stunting–of any sexual interest; at one point the boy stares at a woman’s legs, but almost at once–and significantly, I think–he raises his eyes to her unhappy face, which is turned away from him; the only gentleness, and almost the only human contact, he meets with, he gets from two men who both seem to be understood as homosexual, though no special emphasis is attached to this; it’s just one detail of many, all intense with meaning, all of interest: e.g. the landscapes of the desperately poor mining neighborhood having almost the look of a fantastic realm, like something out of Mervyn Peake–as a child would see them; and the grandmother in all her contrary, incomprehensible moods–again, as they impress a child. We all forget, we stop seeing and feeling, we put the unassimilable complexities as far away from us as we can, because they keep us the children who have no power of them; but this director hadn’t forgotten, he’d clung to them, and labored, obviously, to knead them together into this great, triune film. It’s one of those I can well understand other people’s disliking or dismissing, but after which dislike or dismissal I wouldn’t be discussing films with them any more; I’d feel I owed that much loyalty to a work like this for what it gives. 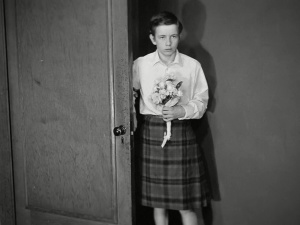 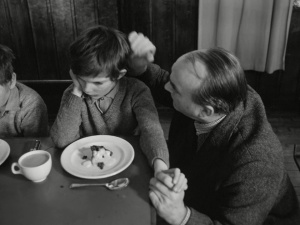 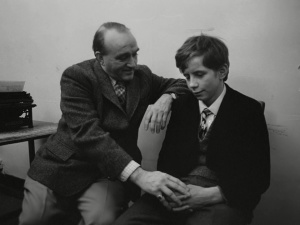 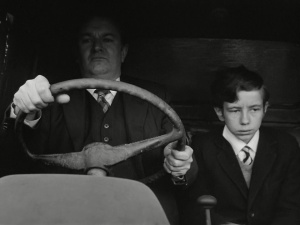 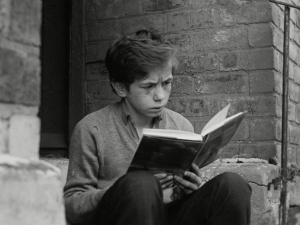 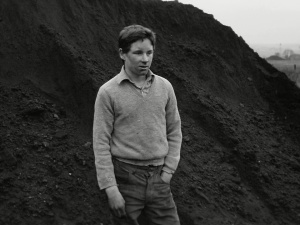 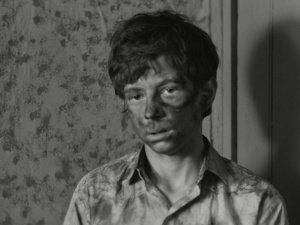 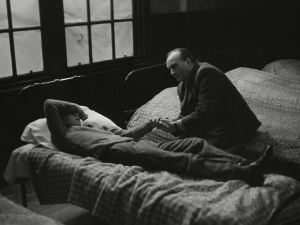 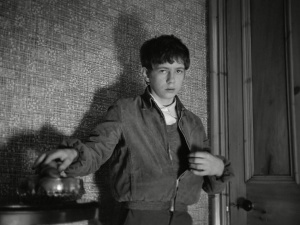 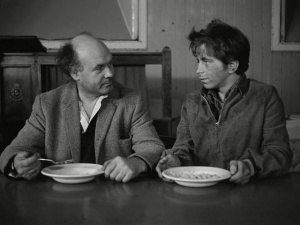 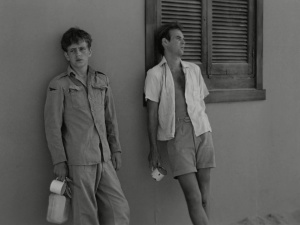 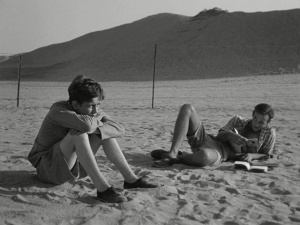 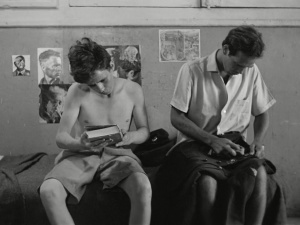 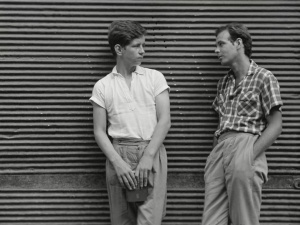 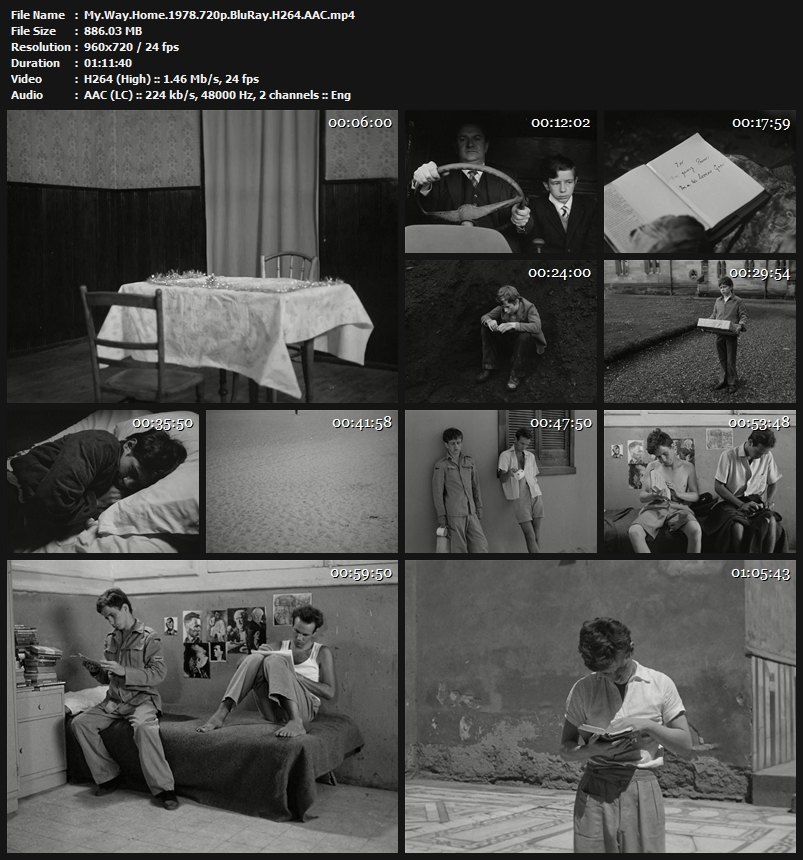