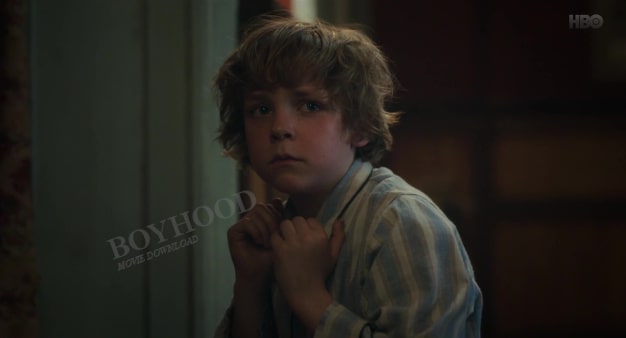 In the sixties, a 12-year-old teenager idolizes his father and his multiple professions. As he becomes a personal adviser for De Gaulle, the father sends him on dangerous missions to save Algeria.

Because André Choulans (the father of the title) is not only an ultra-politicized man but he is also an authoritarian father who can be violent. The mother is completely under his control and her son has a real admiration for her. The father will lead his son into his delirium and have an impact on his development.

Admirably interpreted by a subtle Benoît Poelvoorde , André Choulans is a seductive, destructive, fabricator and liar character. And there is in the narration of Jean-Pierre Améris a beautiful progression of the characters and their relationship while always focusing on the father-son relationship which continuously passes from drama to comedy.

If it is more or less clear that the story tends to show what influences a father can have on his son, the film remains more vague on the finality of the story because this balance between comedy and dramatic madness does not ultimately tip the story in any way. privileged direction. Some might like to see a sharper, more explanatory ending to how relationships have evolved after 25 years …