Even when what you will see is like a smorgasbord of usually very trodden plots, Moonshine is definitely one of those films that sticks like fly-paper to your senses and mind. The story -an impossible for American films, is all sounds and visuals. Dialogue is kept to the utmost minimum. So, the many usual attractive and not-so-convincing plots employed throughout the film, mesh up perfectly.

I’d like to point out how important it is to know what you’re doing when using so many clichés already used by others: here, even when you know what will happen -somehow, at least, the captivating lack communication between the main rôles and the hyper-psychological use of sound with some of the most stunning visuals I’ve seen simply using light and lenses the way they should be used, do the part to have you riveted to your seat.

The inherent beauty of the two kids who play very adult rôles in this coming-of-age-per-force film make it even more palatable. The music is outstanding at making your nerves spike instantly or sharply contrast with the visuals. I’d use this film to teach a thing or two about “eye- lighting” and “the importance of the way how you tell a story instead of what you tell to convey it”… the virtual absence of dialogue may be one of the most amazing feats of this film. Two thumbs up! 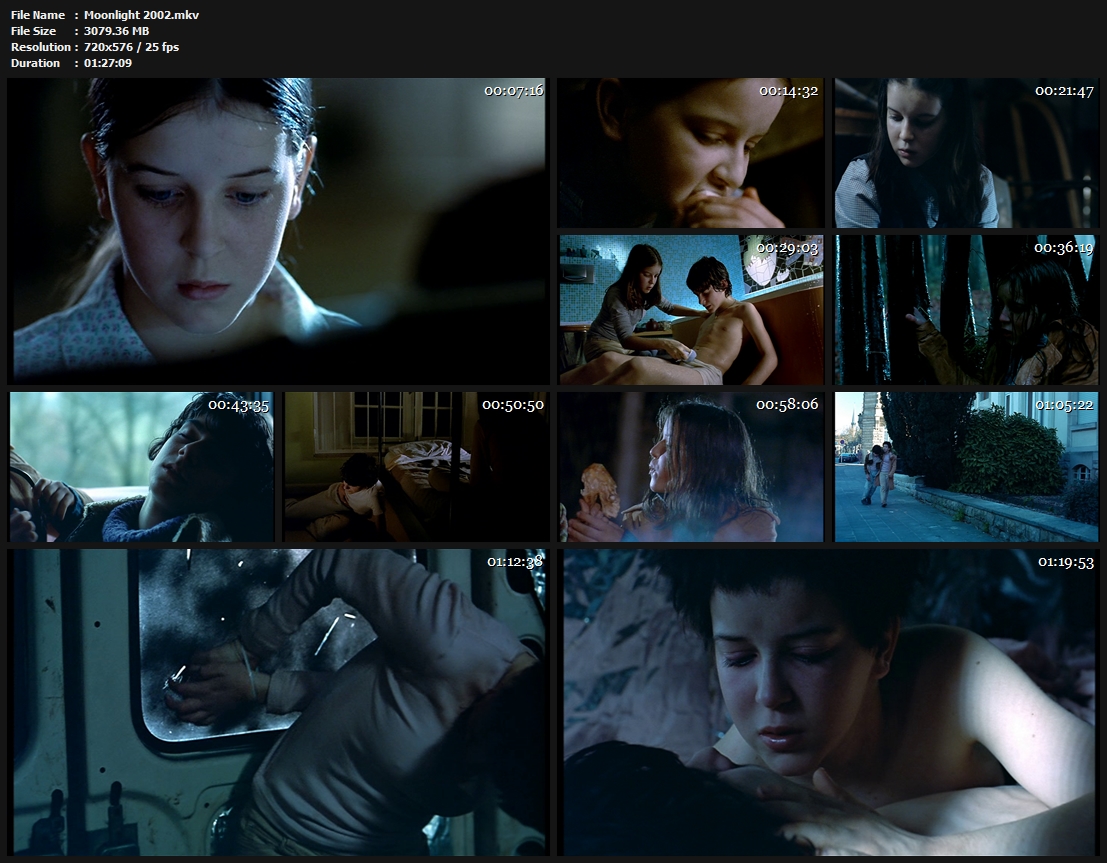