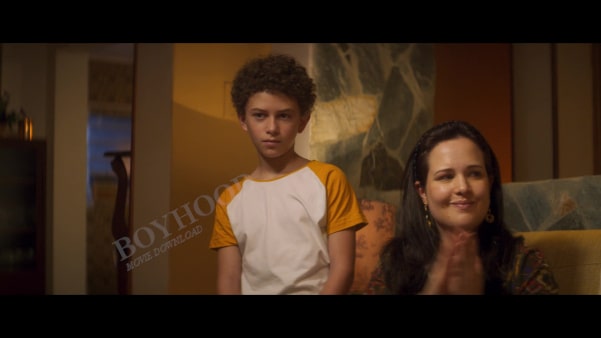 The story about a Colombian writer’s father. His father was an University md professor who promoted tolerance and human rights in his country. Writer exposes his feelings related to his lovely father and he describes his family story and all drama related with the killing of his father. It is a moving film based on a book with the same title. It is a sample of violence related events to political Colombia’s social life during last three decades.

“El olvido que seremos” is a film with a particular feeling, highlighting the life of a man who fought for causes that are still of interest to the Colombian nation today. The way in which he approaches character development is appropriate and fits the Medellin’s Society of the 70s and 80s, with an invaluable accuracy in the sets and costumes. The emotional relationship between shots and color to differentiate two different periods contribute to the greatness of the film, accompanied by good performances.

However, the film continues to depend on the original novel, and certain scenes do not have the same power that they surely have in the book and some errors in the editing that can be, rarely, stressful to the viewer, do not interfere with the fact that this film has a soul. , and very appropriate for our times. -3
Tagged based on novel, based on true story, boy, drama, family, history. Bookmark the permalink.

2 Responses to Memories of My Father 2020