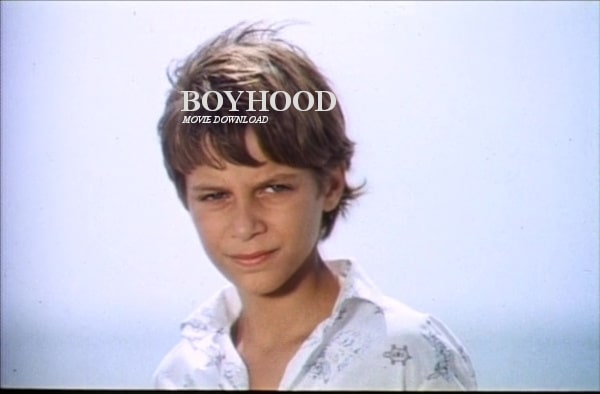 In the ensuing days before his wedding bridegroom Hachemi faces both the anxieties of the future and the shadows of the past. His best friend, Farfat, is the topic of street graffiti and local gossip, which calls his manhood into question. This ripples out to affect Hachemi for, unbeknownst to anyone, as apprenticed youths they were molested by Ameur, the local carpenter. Farfat is banished from his father’s home and the shared secret between the two friends threatens to undo more than just the wedding, but their very lives.

Unlike another reviewer here, I was not really disturbed by the human abuse. It was the animal abuse that revolted me. Well, slaughtering a chicken might not be considered abuse, but you get to watch it die under the opening credits. And there’s worse further on. Just a heads up, y’all.

The plot was not entirely clear to me. I got the basics, but I didn’t understand it as fully as another reviewer here. I think my experience might be more typical for Americans, even those of us with fairly eclectic taste.

And I think that would be partly because of the cultural differences, but also partly because of the way the film has been made. I understood that the main character was frequently thinking back to his childhood, but I found the transitions clumsy, and it was not always easy to immediately distinguish between the past and the present. Perhaps that was the director’s point. If so, I found the technique distracted from the narrative.

I’ve no doubt this film would be far more meaningful for middle-eastern viewers. It was interesting for me, as a westerner, to see Tunisian family life from the inside. As a gay man, I’m always interested in the way men treat each other in other cultures, particularly if they are perceived to be gay. Which is the case here. But I didn’t find the film interesting enough to recommend, if–like me–you are working your way through gay cinema. In fact I don’t really think this film belongs in that category, though that’s where Netflix has got it…. 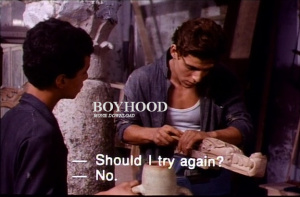 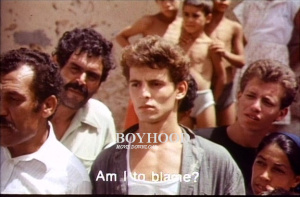 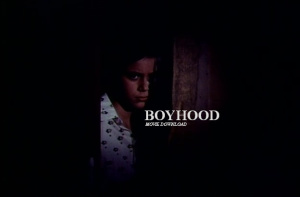 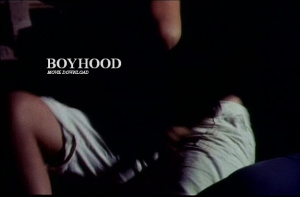 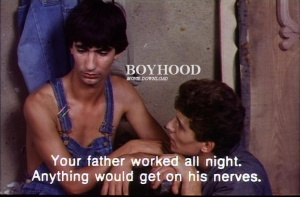 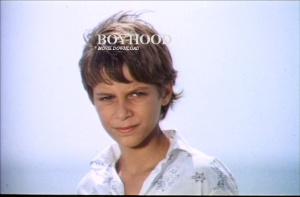 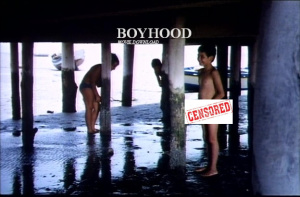 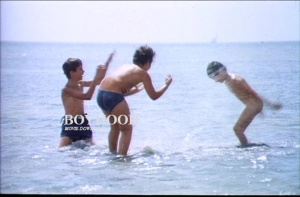 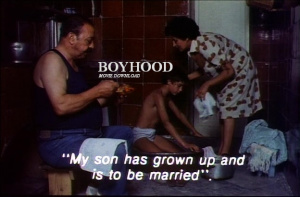 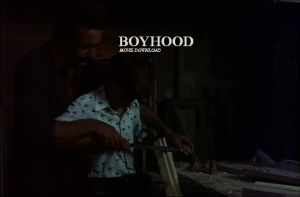 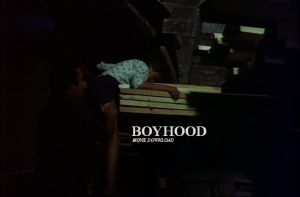 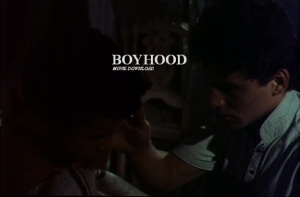 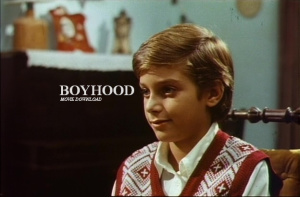 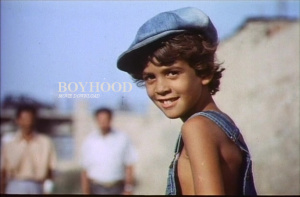 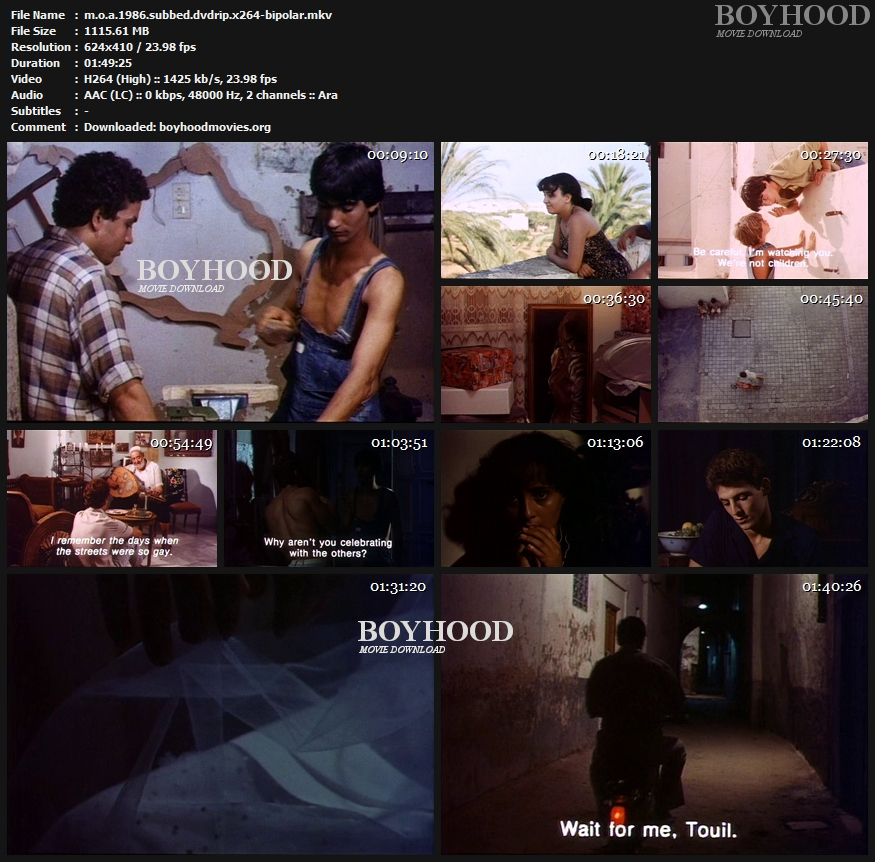