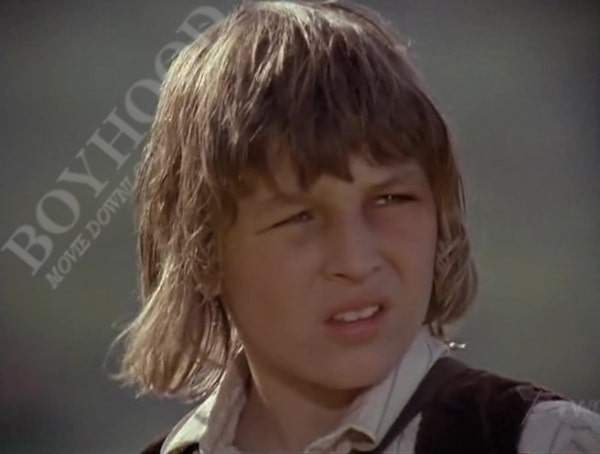 A twelve year old boy and a common criminal are being transported in the same ship from England to Australia in the last century. When the ship wrecked they happen to be the only survivors of the catastrophe. Now they have to get along with each other and finally become friends.

this is a brilliant all round family film. it’s a story of a young boy and an old man forced to get along after the shipwreck. they have many adventures along the way with many ups and downs, my favorite scene in this film is when they discover a suitcase full of chocolate bars and they are arguing over who will eat the last one. one of the funniest scenes in cinema history in my opinion. not many people would know about this film because it didn’t get a lot of publicity when it was first released, but i hear that it is soon to be re-released on video. this will be fantastic as the cinematography of the scenery in this film is sensational. the two main actors in this film Sean Kramer and Brett Maxworthy give oscar winning performances in my opinion. this film will live long in my memory for taking me on a rollercoaster ride of emotions. there is a final twist in the tale at the ending which will leave you captivated. this film is a must see! 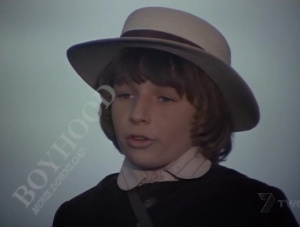 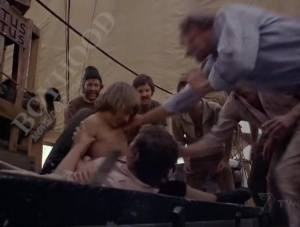 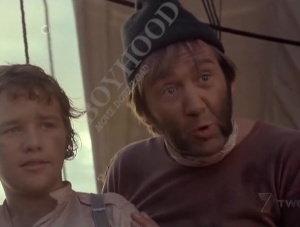 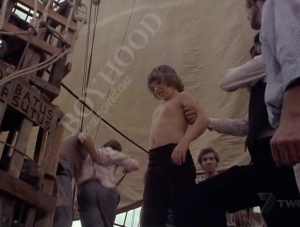 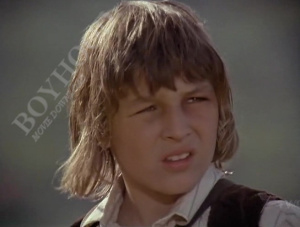 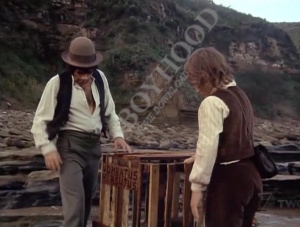 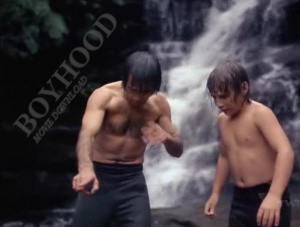 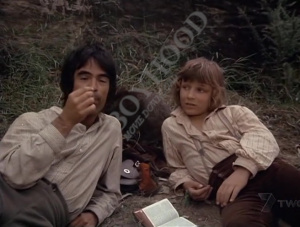 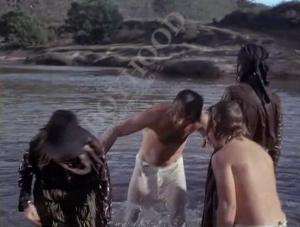 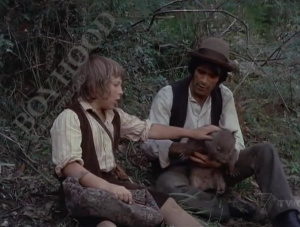 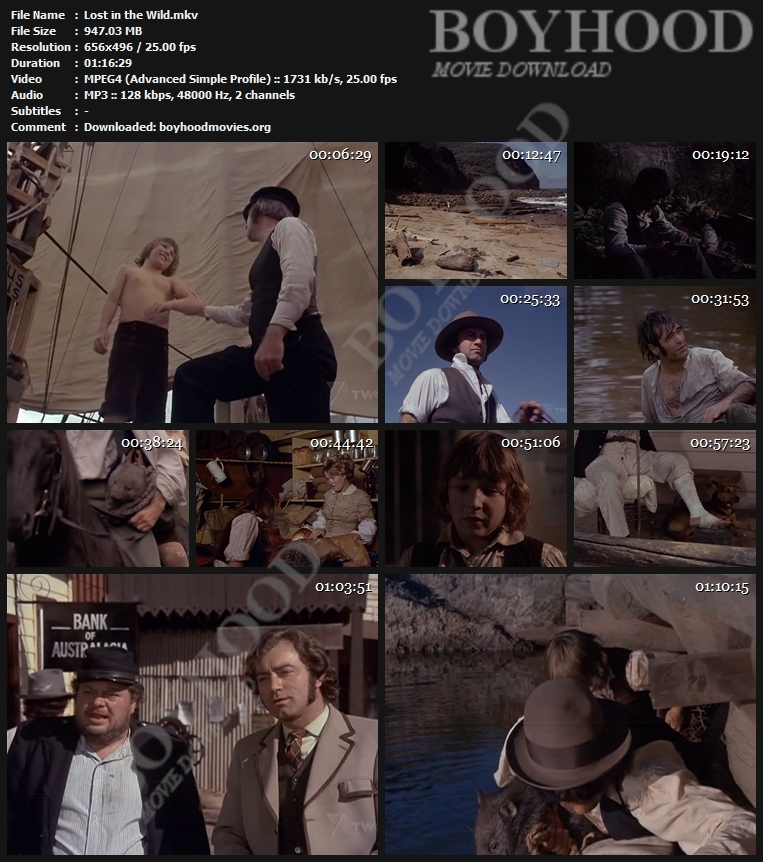