A 13-year-old American boy is recruited by terrorists to bomb a U.S. embassy in Delhi. After being brainwashed he is sent to live with a Muslim family prior to the attack. However, the man harboring him begins to play a dangerous game when he attempts to convince the boy not to go through with the bombing.

Little Terrors isn’t based on a true story, but it contains more truth than most fact-based films out there.

What do you think when you hear the word jihad? Is it a brown-skinned, long-bearded man screaming Allah Akbar with a bomb strapped to his chest, out to kill the infidels? There is also another jihad: the struggle that burns inside Little Terrors’ young protagonist Sahmi as he wrestles to connect Islam’s teachings with the radical actions of the terrorist group that has drafted him. The genius of Canada’s Maninder Chana brings these two jihads together in his directorial debut.

Little Terrors attempts to bridge Western and Middle Eastern cultures with a message that is both an outcry to stop generalizing, and a sermon preaching against the reasoning of evil men who twist religion to brainwash and manipulate vulnerable, unstable minds. There are compassionate Muslims and radical ones, kind Americans and those who are rudely ignorant. These characters are judged as respectable or deplorable based on their actions, not their religions. 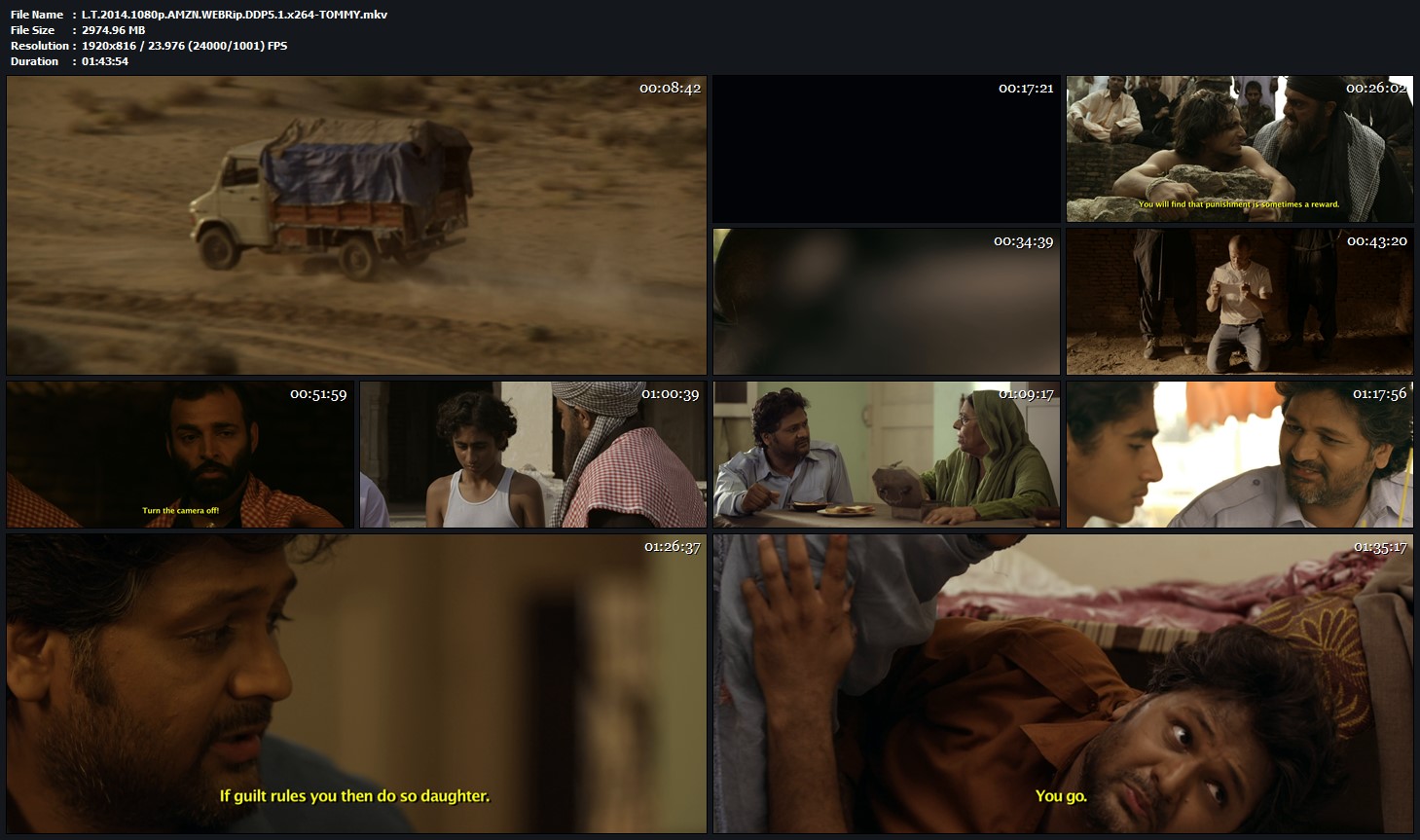 One Response to Little Terrors 2014