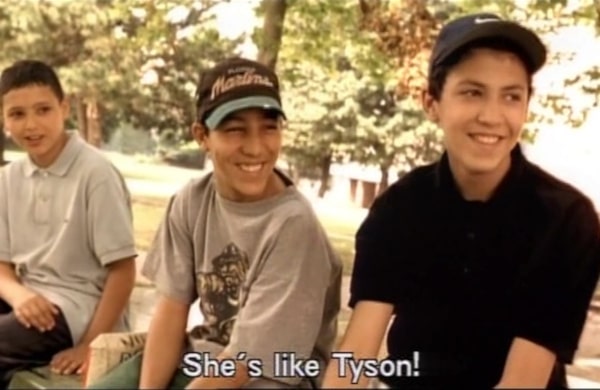 Talia runs away from home taking her beloved dog with her. When her dog is stolen Talia enlists the help of a gang of boys to help her find her pet.

One can say this film has no structure or style but I believe what Doillon hoped to achieve was to portray a story as realistically as he could. He cast children who actually lived in the French ghetto and as you can see, he didn’t even change most of their names. In a way, Doillon is blending documentary and fiction.

What makes this movie so fascinating is that it is a glimpse into the world of impoverished young children and what their lives are like. In some ways, it shows how capable youth can be, which I find refreshing. 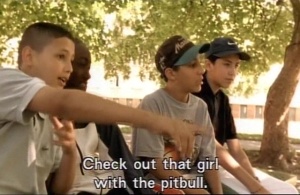 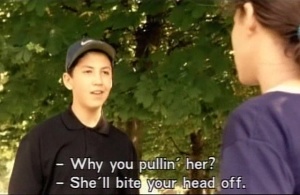 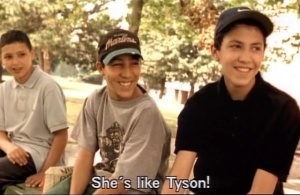 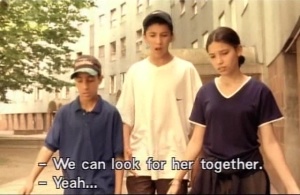 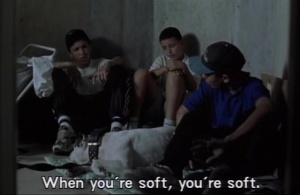