In a small American town still living in the shadow of a terrible coal mine accident, the disappearance of a teenage boy draws together a surviving miner, the lonely wife of a mine executive, and a local boy in a web of secrets.

Don’t watch it if you are not in the mood (if you don’t want to feel sorrow) but as soon as you feel serene enough I strongly suggest that you watch this film because I’m sure you will appreciate it very much.

I really can’t understand how it got only 8 reviews (at the time I’m writing) on IMDb. Which I consider a sign of deep disinterest.

Actually it’s a great piece of art that deals finely and very sincerely with human condition. The story is meaningful and touches many aspects of life. Among them (and I found this the most interesting), it shows how sorrow can make you feel more alive.

Female Authors (Sara Colangelo both wrote and directed it) are becoming better than men! This is amazing and (being myself a man) a little bit destabilizing.

Finally (and I know I shouldn’t say this) I don’t want to dispute Academy decisions but on my opinion Jacob Lowland’s is by far best male actor’s performance in 2014. Who cares if he is just 19 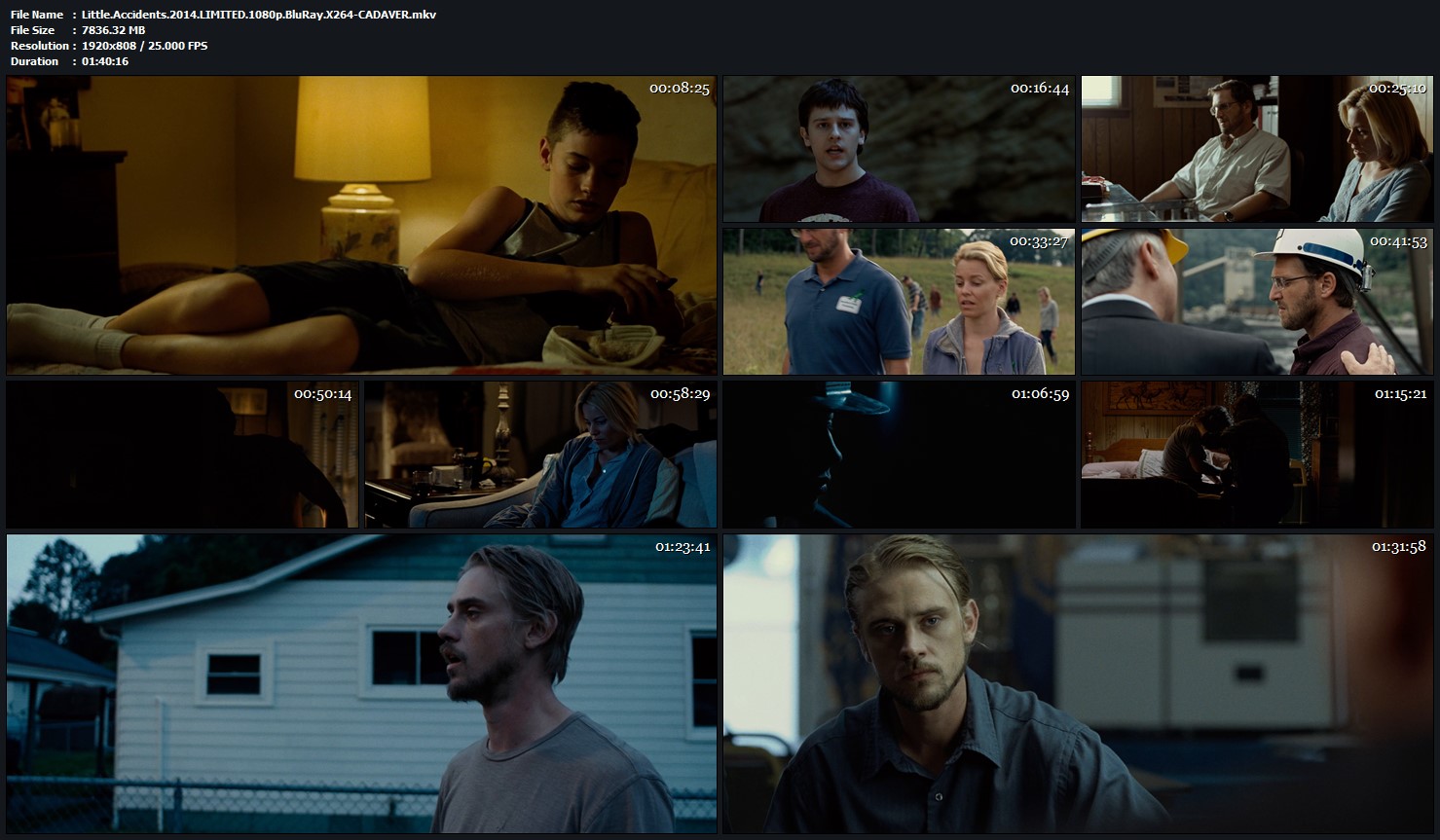 One Response to Little Accidents 2014