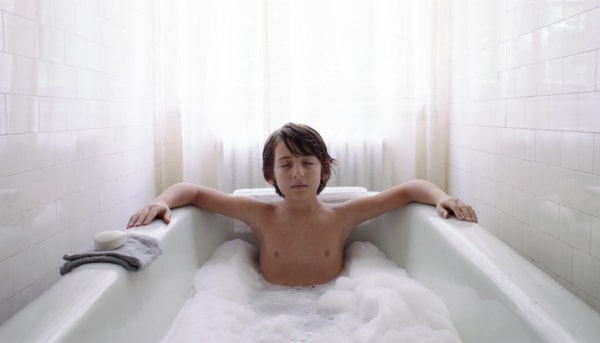 LIKE SUNDAY, LIKE RAIN tells the story of Reggie, a 12 year old rich prodigy who lives in a castle in New York, surrounded by wealth but living a lonely life as his parents are frequently absent. Eleanor is a young musician going through the pains of growing up, who is having problems with her boyfriend and was recently fired from her job. This is a beautiful story about discovery and acceptance.

Julian Shatkin did quite well playing a preteen savant named Reggie, considering his age, but writer/director, Frank Whaley, let him down. The role would have been more believable had Whaley given him a wider emotional range (and, in my view, it’s the director’s job to coax the writer into writing each character equally well – funny that the director did not have that conversation with himself as the writer!). From the start of the movie, the boy’s isolation is palpable as his mother plans to leave him on travels. (Debra Messing plays her well, but the part is limited and is only consequential in that it shows how emotionally deprived Reggie was.) He “snaps” at his friend at one point, as he put it, but compared to the frustrations of dealing with adults and children who rarely understand him or his choices, there was not enough emotion, particularly not enough anger. I feel his character loses a certain amount of aliveness because of it.

In great contrast, Whaley was able to figure out Eleanor’s (the nanny’s) emotions, and Leighton Meester was in turn able to play those emotions brilliantly.

After the movie ended, I attempted to flash back to moments where Leighton had not played her role authentically, and could not find any such moment. That’s how great her acting is. The fierceness of her initial confrontation with her boyfriend was placed into context by our understanding of her family that followed. A beautiful young woman emerges from the initial mess, and we quickly find that she possesses advanced maternal instincts toward Reggie, supporting him exactly as he is, with all his awkward brilliance, even as he bends her to his wishes along the way. Her character is no pushover and she has her own plans, caring for her own soul as well.

Overall, the film is well worth watching, as it will move you, and you may even understand what children need a bit better. They need love. Leighton Meester clearly has that love in her, and her performance is a credit both to her and to Whaley. Yes, both actress and writer/director got Eleanor exactly right. 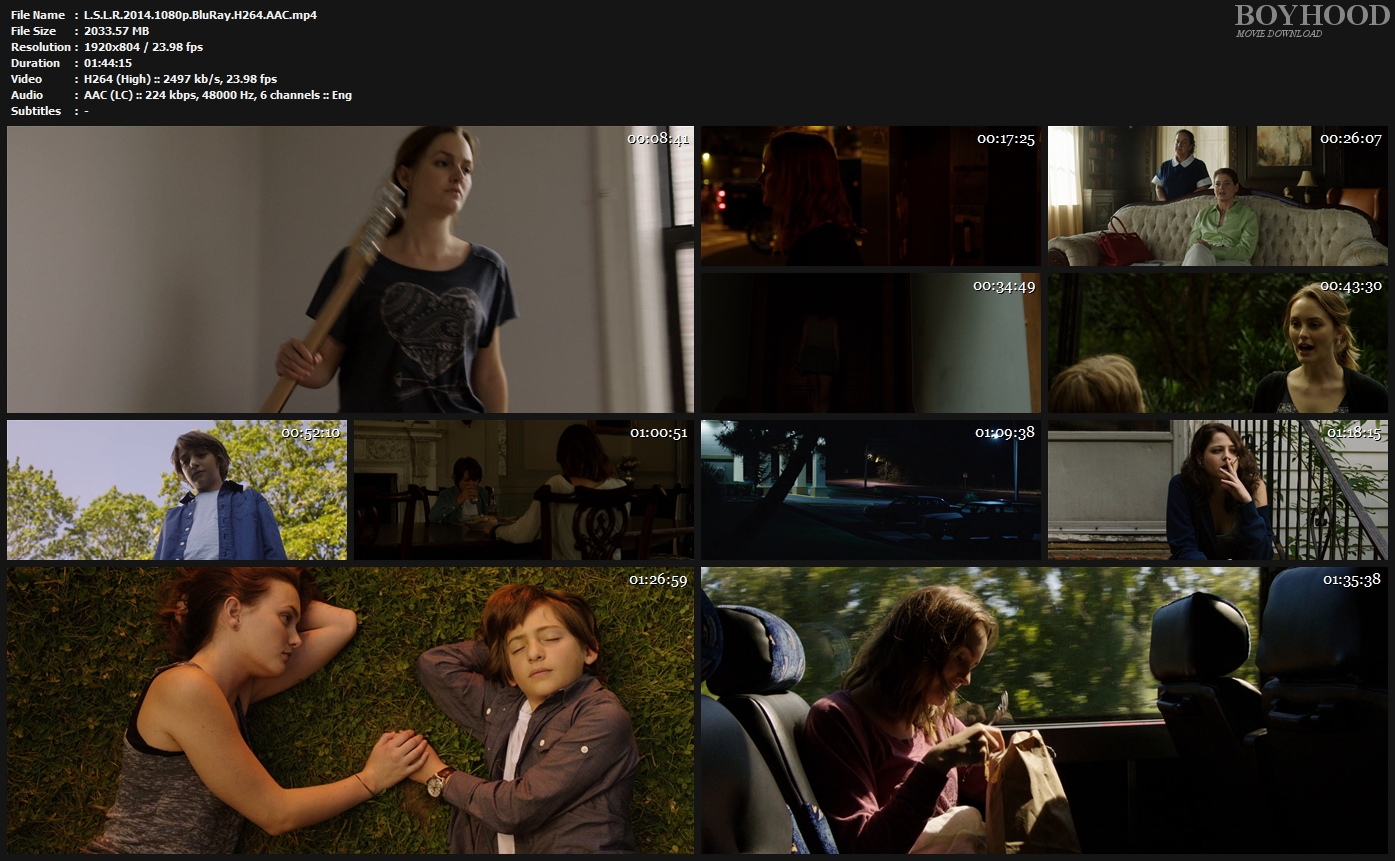