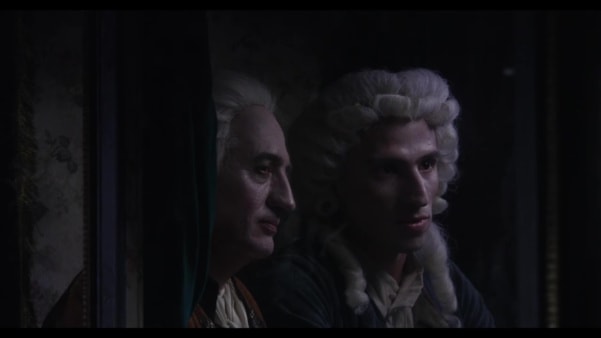 1774, a few years before the French Revolution, somewhere between Potsdam and Berlin… Madame de Dumeval, the Duke of Tesis and the Duke of Wand, libertines expelled from the Puritan court of Louis XVI, sought the support of the legendary Duke of Walchen, a seducer and free thinker from Germany, alone in a country where hypocrisy and false virtue reigned. Their mission: to export libertinage to Germany, a philosophy of enlightenment based on the rejection of morality and authority but also, and above all, to find a safe place to continue their misguided games.

The film somehow tries to make a reflection about pleasure, pain and its popular acceptance, but it fails to do so: dialogues are vague, weak and unmeaningful, and the action simply portrays a series not-mainstream sex scenes (i.e. anus eating and peeing) aimed to provoke an uneasy feeling to the untrained spectator. On the other hand, the lightning, costumes and make up were good, but not enough to watch it again. Nonetheless, it’s always an interesting experience to be confronted to these kind of films, it may turn out well for you! 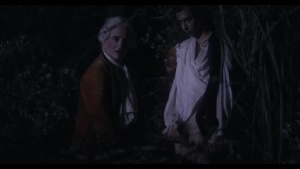 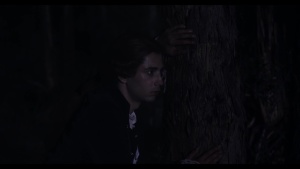 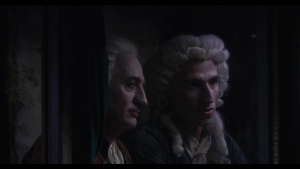 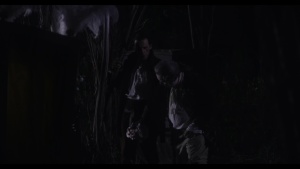 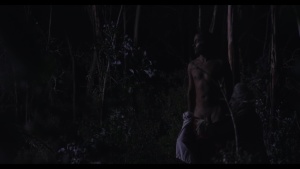 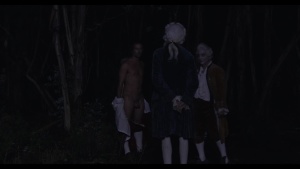 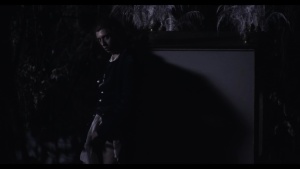 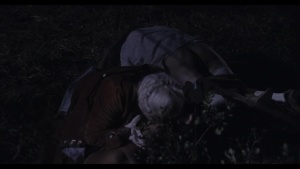