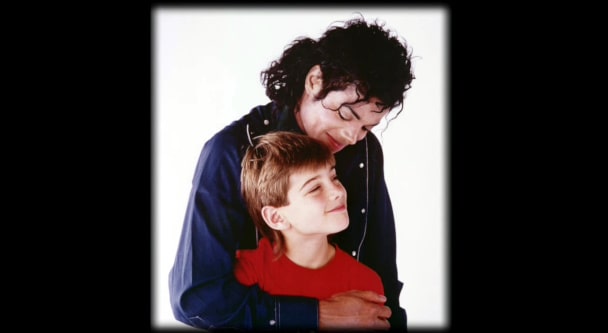 At the height of his stardom Michael Jackson began long-running relationships with two boys, aged 7 and 10, and their families. Now in their 30s, they tell the story of how they were sexually abused by Jackson, and how they came to terms with it years later.

Michael Jackson was not a God but a person. And people have faults, some much more so than others. Michael Jackson was clearly a serial pedophile. No doubt about it. The hard part is it’s easy to still love the music. This documentary is very difficult to watch without getting upset – although it is handled with the utmost respect – but still very graphic. These two grown men are so solid and so remarkable, yet so sad. It makes you wish you could go back and rewind their lives. All the truth is out there right in front of our eyes. The sexual abuse of these children was awful, yet the emotional abuse possibly even more so: he groomed them, manipulated them, had sexual relations with them, and then rejected them when they advanced through puberty and became unappealing to him. He hurt them terribly yet they still have affection for them. Extremely well made documentary. 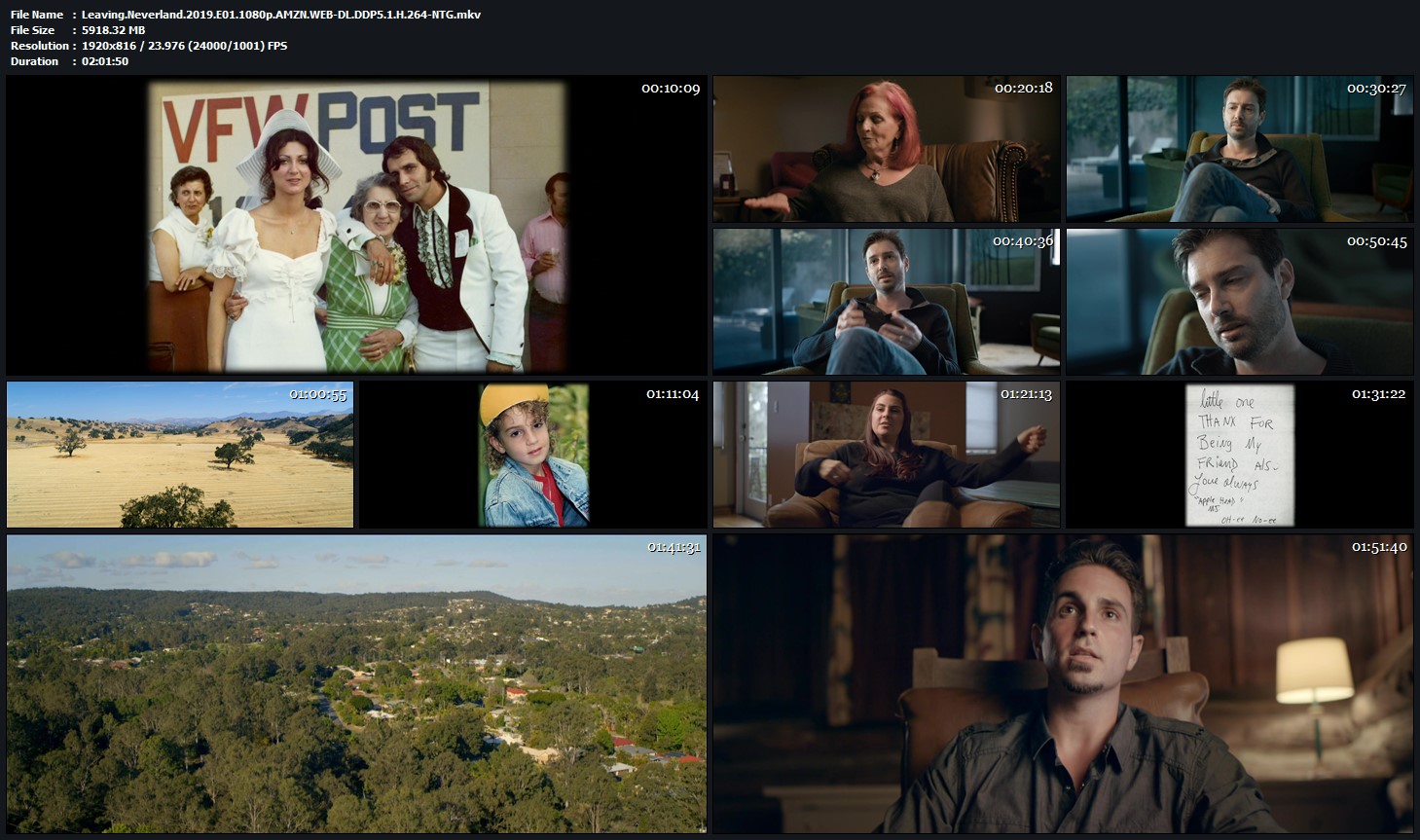 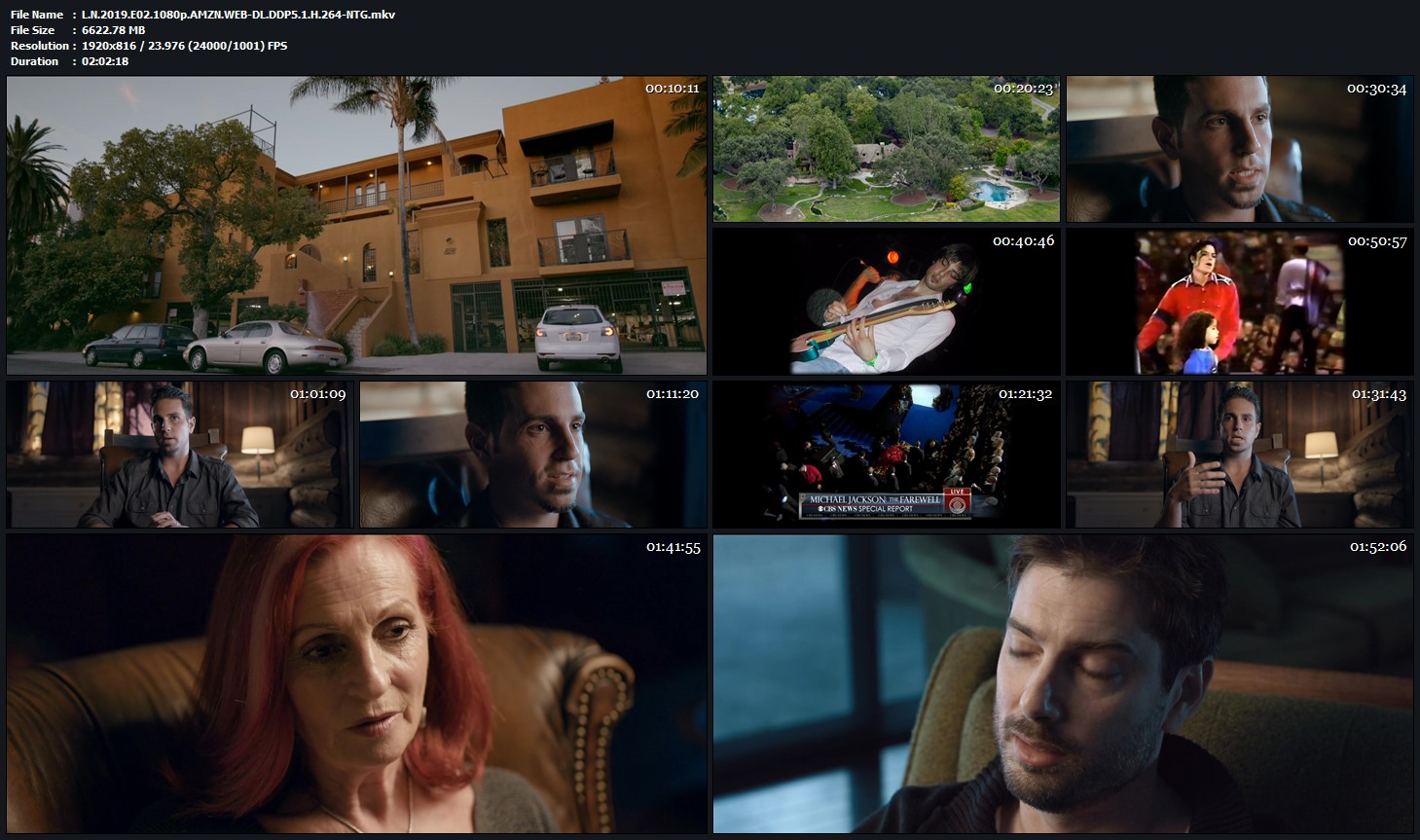