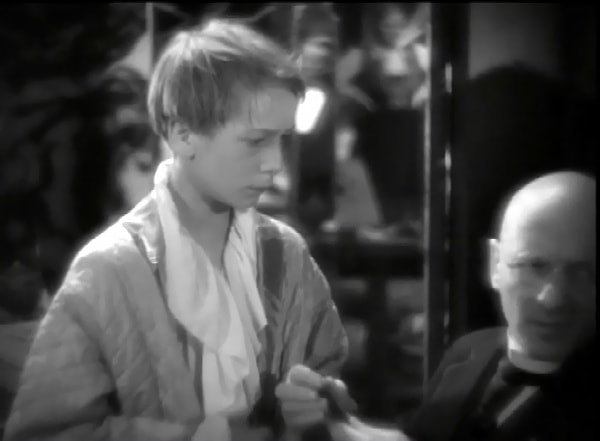 In an imaginary country ,Michel VIII is still a child but he is to reign when his time comes.Revolution threatens and the young monarch’s entourage lies to him and even tries to get rid of him.He makes friend with an anarchist who sneaks into the park of his castle.Later ,this false friend tries to murder him in the cathedral;Returning good for evil ,he forgives him and cannot prevent his execution.Because of his poor health ,he is sent to the south of France ,but he does not know his mother -he thinks she’s dead- is living there.

At the beginning of the 20th century, the hard-governed Kingdom of Pannonia was on the verge of revolt. An attack is preparing against the young king of 12 years old, a boy far too young for the charge which he has just inherited from his terrible father, murdered dead. Without a parent, having only a benevolent governess as a friend, the young boy wastes away without the Court’s intriguers being concerned about it… Freely adapted from a novel by the writer-historian of Alsatian origin André Lichtenberger, The Little Kingremained for a long time untraceable, for legal reasons it seems. The film takes place in two parts, the first dark part with a rather heavy atmosphere, marked by the confinement of the young boy (even his bed looks like a cage). This part is the most successful; fortunately, it is the longest. The second part, brighter and even joyful, is much less remarkable. She uses fairly conventional methods to become a dreadful teardrop. Julien Duvivier finds Robert Lynen, the young actor with whom he had filmed his second version of Poil de Carotte the previous year. He does a great job, expressing well the mixture of innocence and fatalism that characterizes his character (we can measure the difference when he meets a girl who has a really terrible game).The Little King is a film that deserves to be discovered. 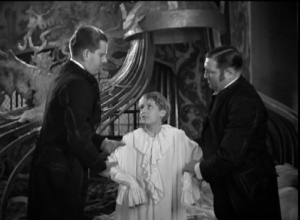 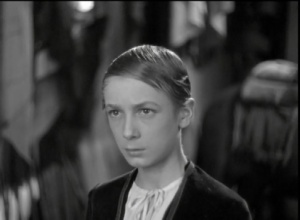 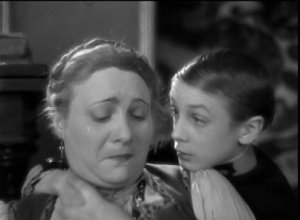 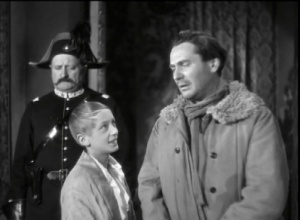