Poucet is a kid from a family of numerous children. The parents, too poor to feed them, decide to abandon them in the forest. There, the brothers try to find their way out making fantastic encounters. This film is based on the French fairy tale “Le petit poucet” by Charles Perrault.

This is a ‘children’s film that I highly recommend. It is a dark film but mature children will understand it and yes, enjoy it as well. It is very well done at I can confidently compare it to films such as Ridley Scott’s Legend (Le Petit is a better film) and the cinema of Tim Burton. It is a very well created dream/fairy land that is presented in the film with realistic touches though. The ogre scenes are pretty frightening and realistic. The actress who plays the ogre’s wife was memorable and pretty in a dark way. She is an attractive woman and why she would want to marry an ogre is beside me (maybe she was forced into the situation). Anyway, If you are a fan of fantasy/Tim Burton cinema go out and rent/buy this film. It is not for all children (kind of on the level of Edward Scissorhands). I rented this film and I look forward to purchasing within the near future. 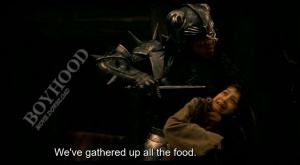 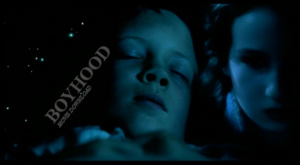 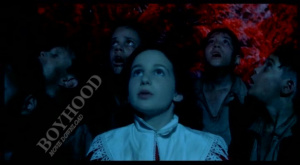 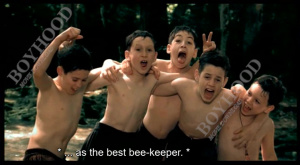 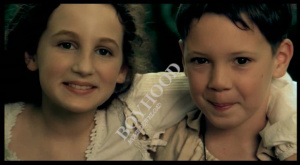 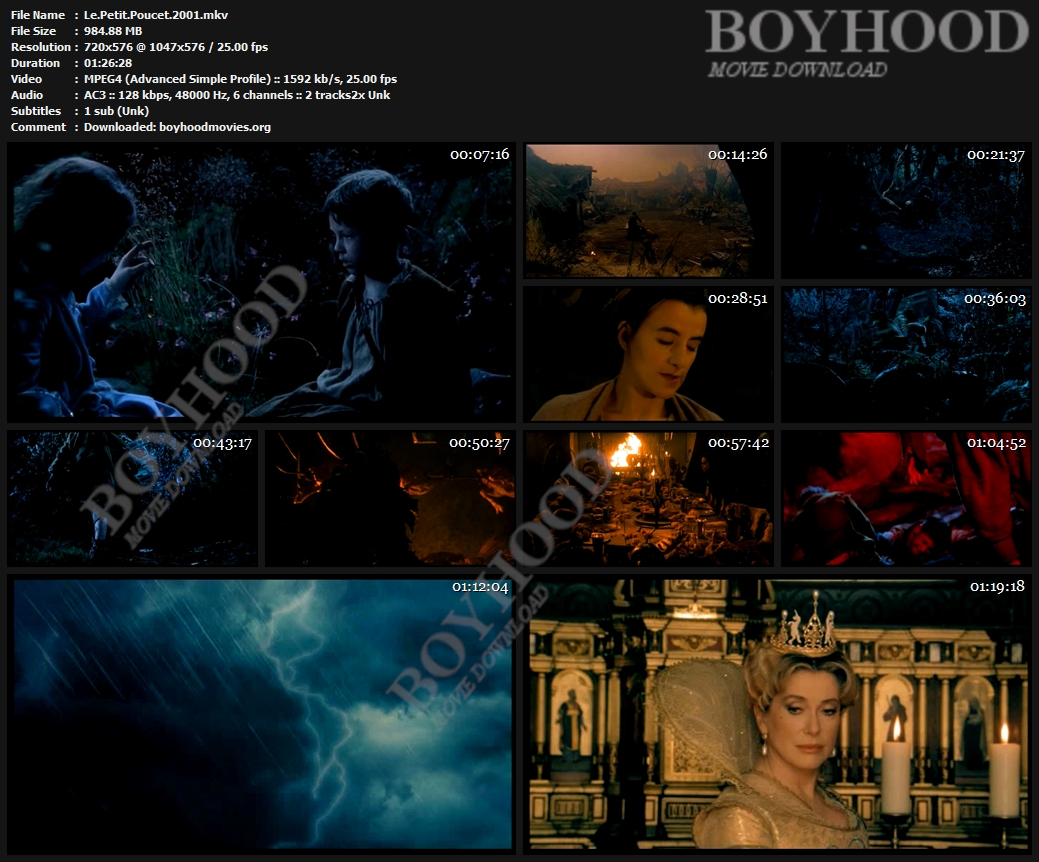