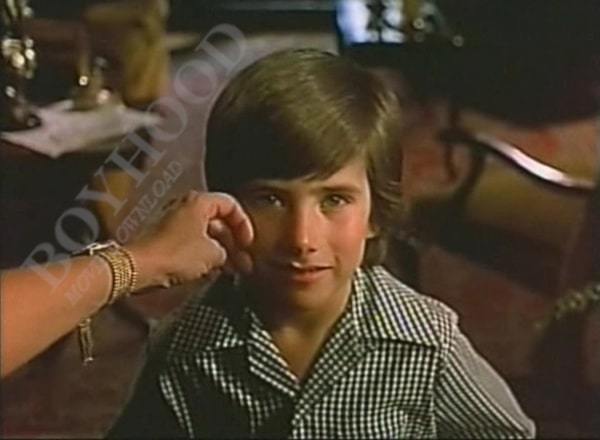 A female writer begins a very close friendship with a boy who makes her remember a lost love. She daydreams with his lost love, talks with him as if he were in the same room, and remembers all the happiness she used to have. While we see through backflashes how was her relationship with his lover, we also see how she begins to feel a sexual desire for the boy. She tries to keep with her the boy all the time, as we see through the backflashes how she tried to keep her lover with her all the time. There is a religious conflict in the main characters, Atheism Vs Catholicism. The more we see the more everything makes sense.

Julia (Silvia Pinal, who was a star in the Golden Age of Mexican Cinema yet completely unafraid to go for it in this absolutely insane film, but she was in three Bunuel films, so that adds up) is a writer who uses the pen name Cassandra Fuller.

She’s keeping to herself, not leaving her home, obsessed with writing. I relate. What I can’t relate to is her obsession with beauty and youth, as well as how it informs her next book The Dried Butterflies.

She begins to connect with the outside world once several children enter her yard, looking for the dead body of a bird. She brings them into her home to show off her canary and begins to obsess over one of the boys named Olak. Every afternoon, he comes back to see the bird while Julia remembers an obsessive love with another boy named Jorge that was ended by his parents. Unable to give him up, she murdered him and kept his body parts inside a closet near her room, but the smell is too much for her. She’s forced to bury him in her back yard while trying to decide how she will keep Olak with her forever.

If you watched Butcher, Baker, Nightmare Maker and said, “This movie didn’t get crazy enough,” Mexico realizes this and has you, mi amigo. Necrophilia and pedophilia in the same film, but treated with nuance and skill? This isn’t for everyone, but for those that want a movie that creates an allegory between this story and religion, well, here it is. 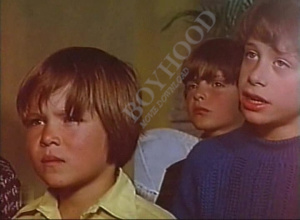 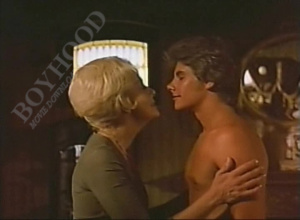 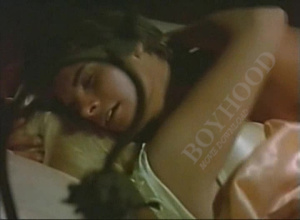 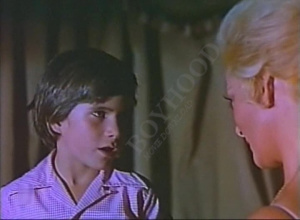 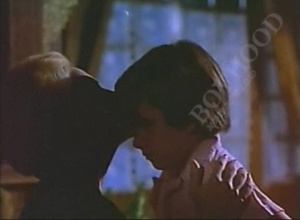 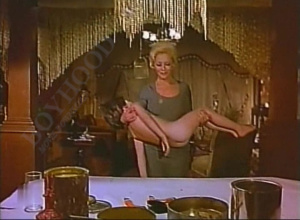 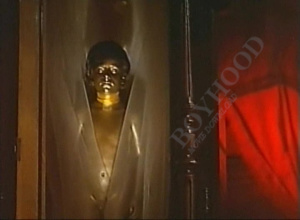 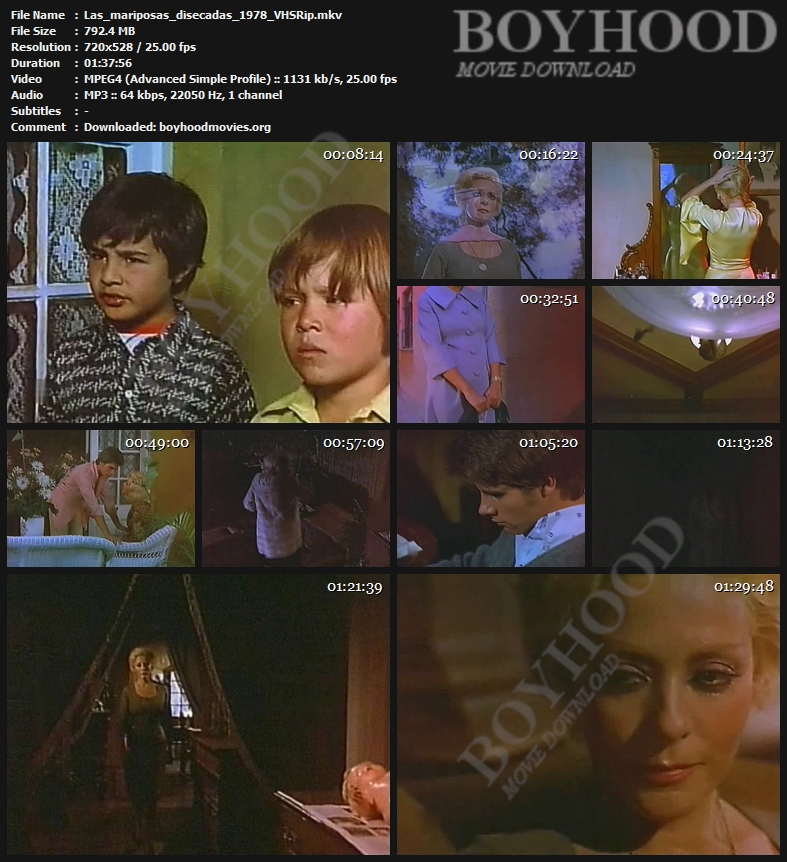