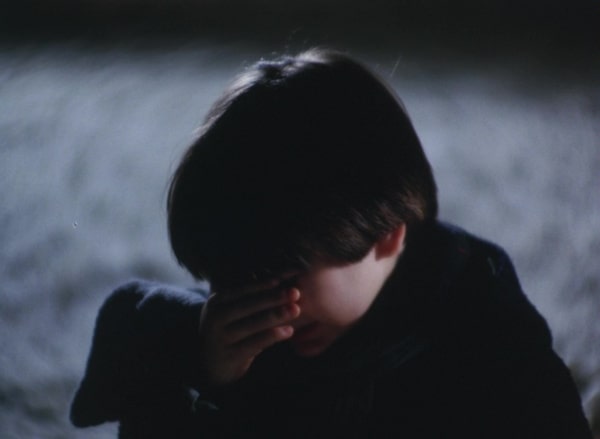 Road movie about two children (Voula and Alexandre) searching for their father who is supposed to live in Germany. Their obsession for this father figure will take them to the boundaries between childhood and adolescence.

Landscape in the Mist is the third in a Trilogy of Silence that began with Voyage to Cythera and continued with The Bee-Keeper. In all three films the qualities that distinguished the first trilogy -Days of ’36, The Travelling Players, and The Hunters- are absent. The music in the first trilogy is precise and precisely used at key moments of the film; whereas in the second trilogy the music is repetitive and not traditionally Greek but some sort of middle European slop which heard again and again becomes an irritating nuisance and a diversion from the film. The music in Megalexandros is even more important and deftly used. Second, the cinematography in the first trilogy and Megalexandros is pristine and superb in its use of Northern Greek landscape, whereas in the second trilogy, with the exception of the closing scenes of Voyage to Cythera and Landscape in the Mist, the landscape rarely works as a commentary other than, perhaps the empty roads in Landscape in the Mist. Third, the introduction of Tonino Guerra as writer complicates the vision Angelopoulos had before, giving his films an existential despair familiar from Antonionio’s films on which Guerra wrote, and which are part of the problem. The unreality of two children who rarely eat or drink or wash may not matter as they represent a transition from innocence to maturity, but the adults around them are by turns indifferent (the uncle), brutal (the truck driver), loving (Orestes) but seem not to contribute anything to the children’s lives, other than the obvious problem of the truck scene. Perhaps in this film the father’s silence is equivalent to God’s silence, yet the solitary tree at the end suggests the eternal spring of life, and that the children have found their peace. What a pity this ravishing scene is so polluted by that whining oboe and that relentless repetition of such third rate muzak. 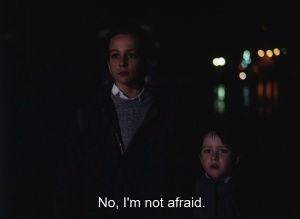 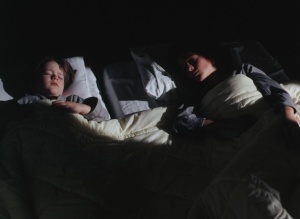 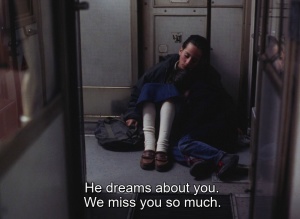 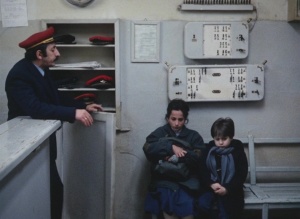 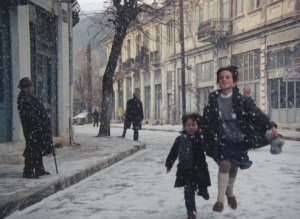 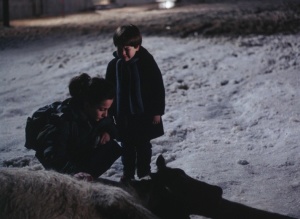 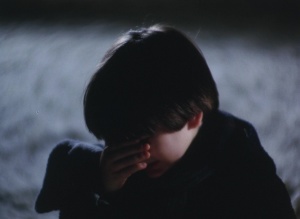 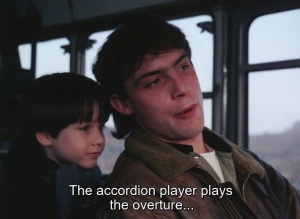 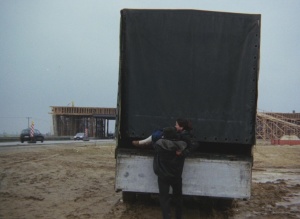 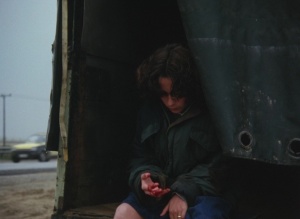