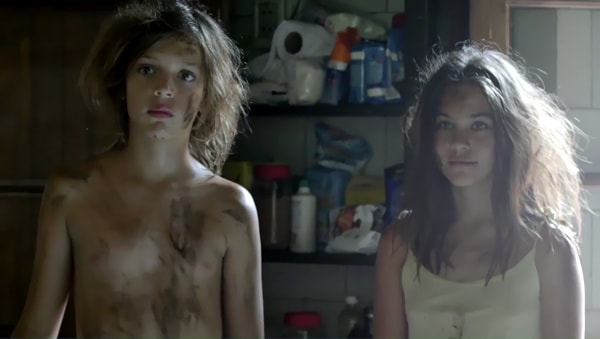 Mona picks up her first job tutoring two orphaned children living in a derelict house in the country. Her obsession with trying to educate these two nearly feral children blind her to the fact they have other plans for her.

The screen version of the classic story of the horrors of Henry James “Turn of the screw” – before I saw this I did not know and well – it turned out well wild delusions, cheap and hurriedly clad craftsmanship.

Argentine “child prodigy” Ivan Noel and until the current picture could not rejoice in good estimates of his work. It is no wonder that the film The Educator is such a messy mess. It lasts a long and tedious, devoid of any dynamics, characters wander around from one corner of the house to the other, or dance in a wild forest in an insane paroxysm. The director’s fixation on the children’s exposure is striking. Children who are 11-12 years old, most of the film are flaunted naked, and the camera is insinuatingly, like a dirty, cowardly pedophile, watching it. Absolutely devoid of meaning. More like a poorly concealed deviation of the author, rather than a plot need. The contradiction in the moral values ​​of Mona and children could be shown without admiration by young bodies.

So until the end and it is not clear which genre the film belongs to. For the horror film there are few terrible moments, for the thriller there is not enough tension and trembling feelings, for mysticism is not enough of the occasionally standing bearded peasant who supposedly resembles a deceased gardener. With dramaturgy problems. The skeleton of the plot seemed to be dipped into acid, and it spread. Here you and uneducated orphans, their tragedy asociality; Clara’s strange fat servant on medicines; Harmless ghosts; homosexuality; pedophilia; Busy uncle, who, for unexplained reasons, strictly asked Mona not to bother him; Dull cops, as if they had eaten a rotten dinner; Mental imbalance; Images from the past; Unmotivated killers and many layers of other problems that are dumped in one big foul-smelling pile called “Educator”.

Bad in the movie and with logic. Actions are not motivated, from the frame to the frame illogicality jumps like a flea from a dog to a dog. Why did Ema want to kill Angel? Why did not Mona go to the police when she was struck by a neighbor’s muzhik? Why hire a Mona and substitute children? Why is it all the same to everyone that children do not attend school?

If Ivan Noel was shooting a movie about the branchy darkness of a sick mind, then it sucked him. There was not enough imagination, talent, and money to create a seamless, catchy cloth. As a result, the film The Educator is a rare guano, with a vague idea, languid actor’s works, similar to a student course freshman, who has a lot of ideas in his head, but no skill and experience. Wasted time.

Here you can purchase this great movie from diretor: noelfilms 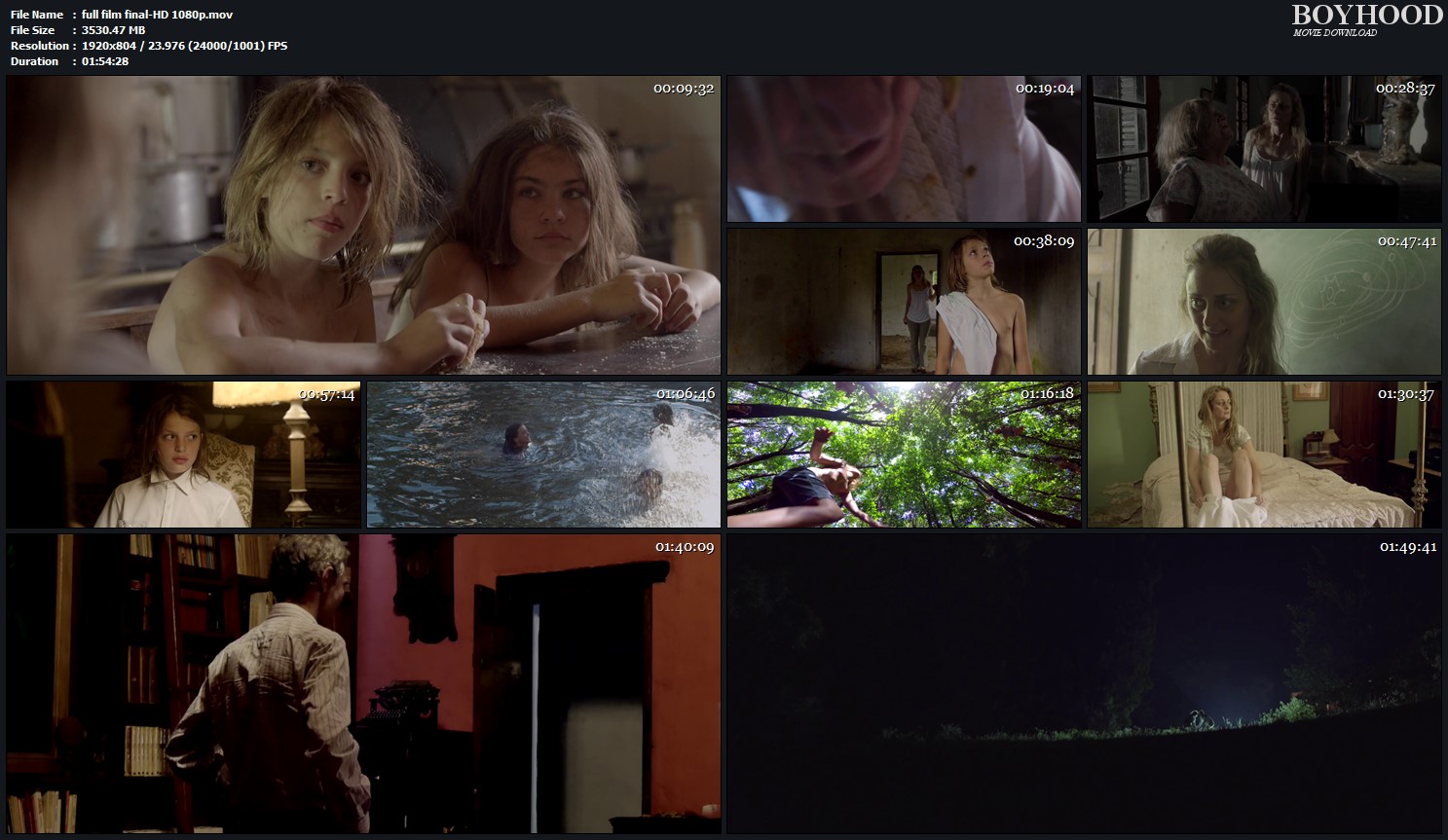