Two kids, Dylan and Kylie, run away from home at Christmas and spend a night of magic and terror on the streets of inner-city Dublin.

All very Ken Loach, (before he discovered FC United!), but nevertheless a charming, short film. Dylan & Kylie, (a fabulous, if mismatching pair of character names), were sweet in their own brow-beaten way, and all credit to Lance Daly for sticking with the sometime impenetrable dialogue.

Never mind. Credit also to Kelly O’Neill (especially) and Shane Curry for demonstrating that acting is much more than just words. But what I loved was the fact that the whole feel-good aspect of the film could be attributable to . Heelys! (“They don’t come cheap you know!”)

Yup, Keely floating through the Dublin shopping arcades was as graceful as anything seen in a (South) West coast surfer movie – and made me infinitely more jealous. And then, just as this fairytale turns dark, the Heelys come to the rescue in a magnificent cinematic moment. Extra marks for that! 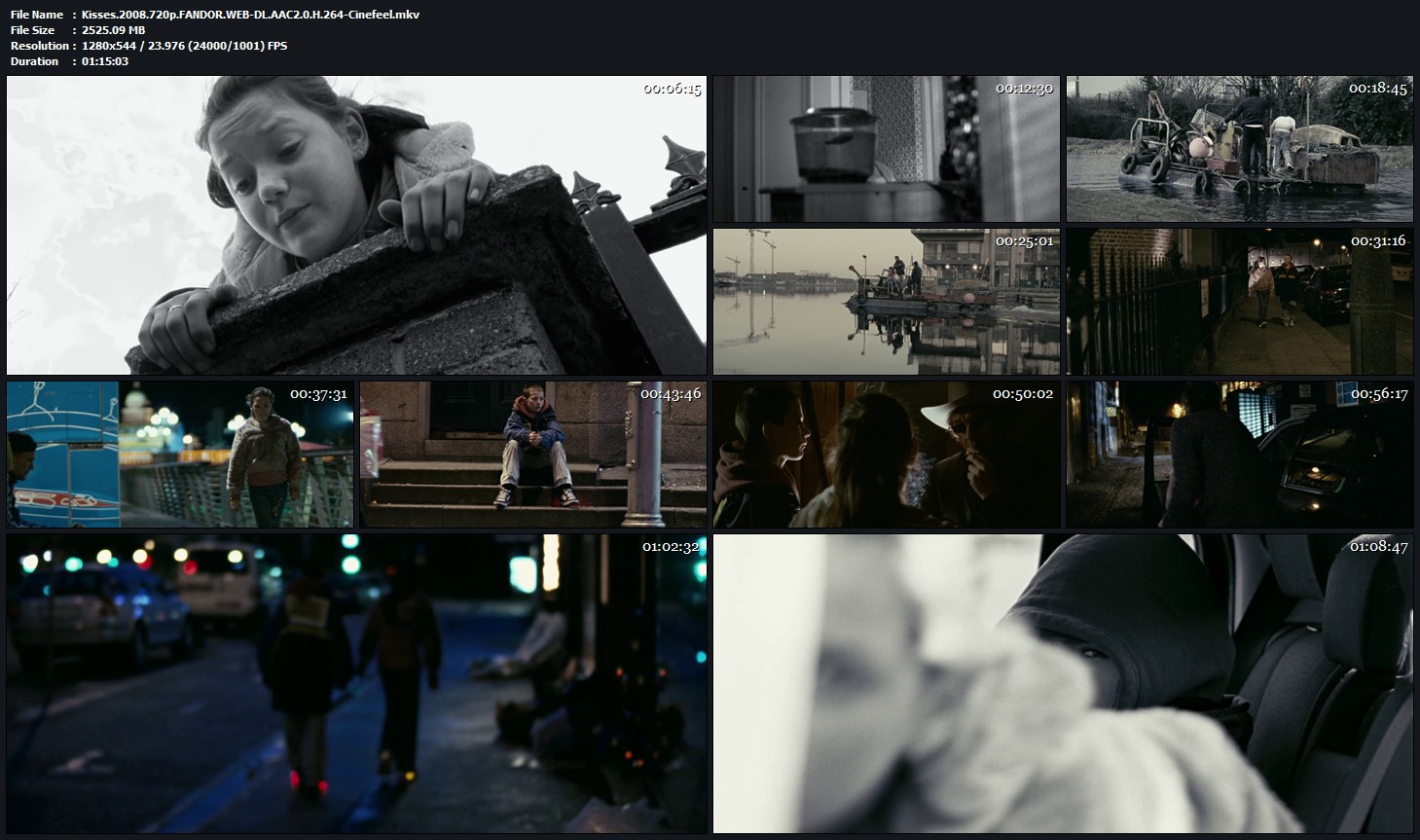