Like the first Jet Li’s movie, the Shaolin Temple (1979), this movie is also excellent in that all actors are professional martial arts athletes of Chinese national and provincial teams, including the boys and girls from the national/provincial junior teams. Hence, all moves are realistic and there is no stunts, no cranes, no cable, no fakes, and no special effects like Jet Li’s later works such as Lethal Weapon 4. As martial arts flicks in China developed, it inevitably took the similar road to that of Hong Kong and Taiwan with increasing fakes, and earlier flicks like this is thus really a masterpiece in comparison. 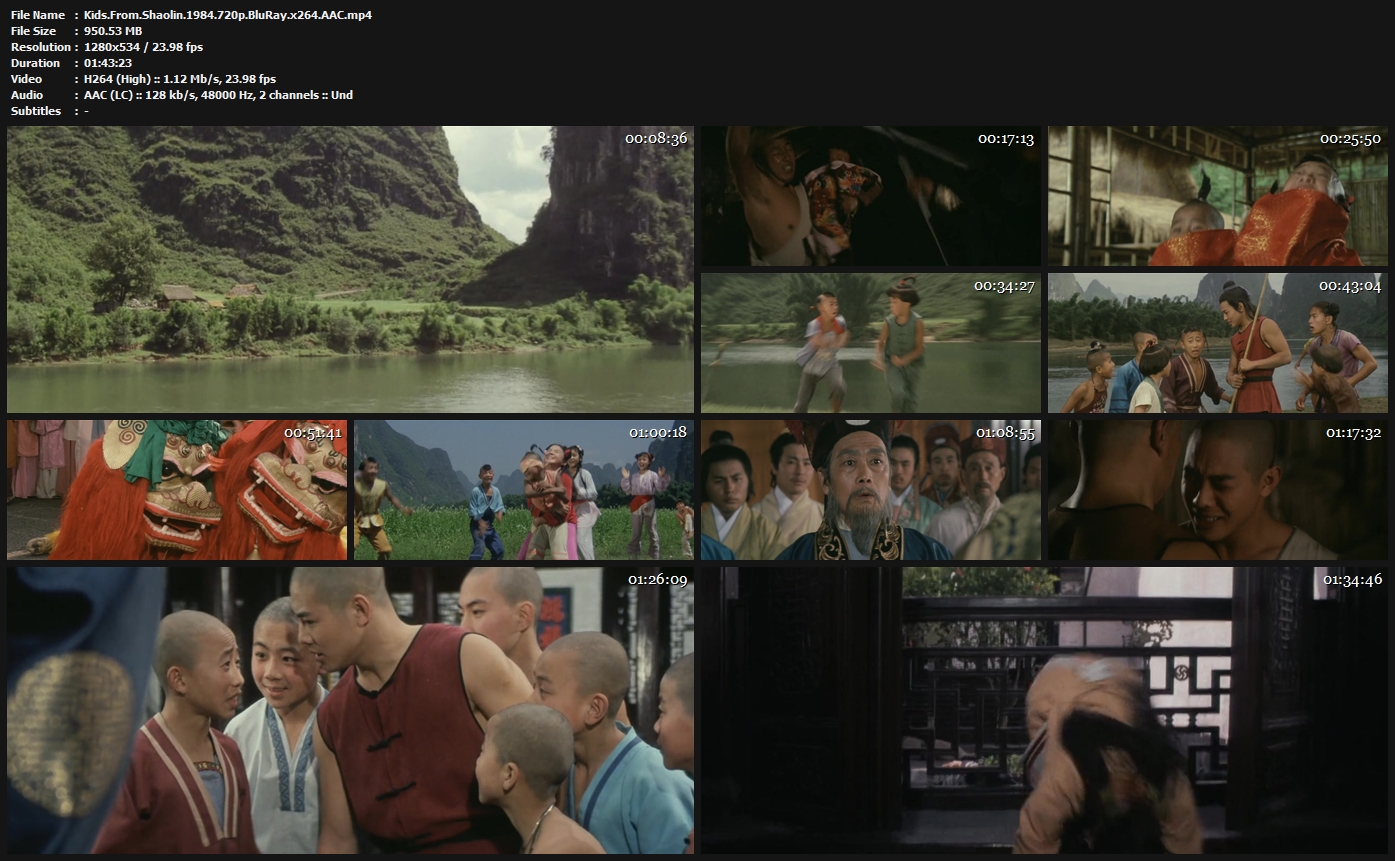 One Response to Kids from Shaolin 1984