Boyhood movies download » English language » Keeping Up with the Steins 2006

Keeping Up with the Steins 2006 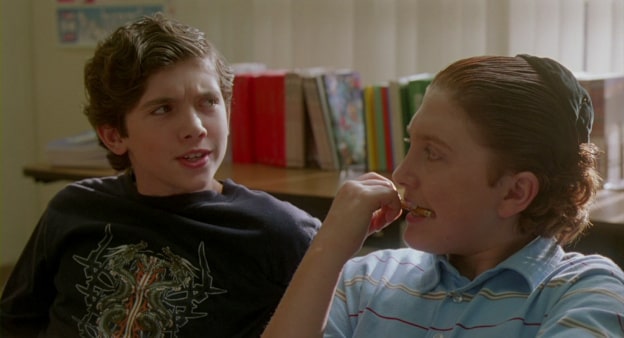 Keeping Up with the Steins 2006

A 13-year-old boy uses his upcoming bar mitzvah to reconcile the strained relationship between his father and grandfather.

Ah, how is it like to “keep up with the Steins”? The answer is that it is much like keeping up with the Joneses, except this competition is more Jewish. Well, if you call attempts at reading Hebrew “Jewish”.

The Fiedlers are trying to one-up the Steins post-Bar Mitzvah party. Their son doesn’t much want it, but instead wants to see the grandfather he didn’t know. Combine that with the fact that his dad doesn’t like grandpa for an obvious reason leads to an interesting confrontation.

There are a few funny things. Yes there is nudity, but not many people go for old man nudity in a pool. Also his cane is a nice addition because of its usefulness with annoying drivers.

The downside is that is comes off like a quasi-false documentary. While that is nice, knowing the soon-to-be man’s thoughts, it doesn’t play out too much further.

Overall, it had some entertainment value. 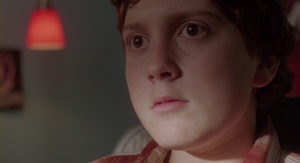 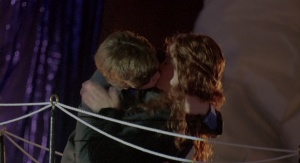 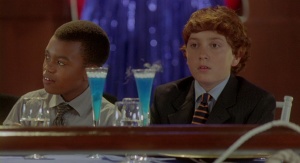 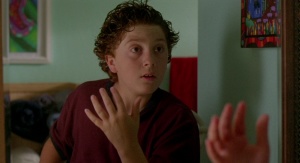 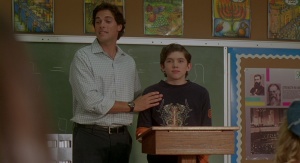 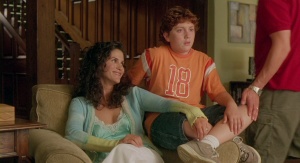