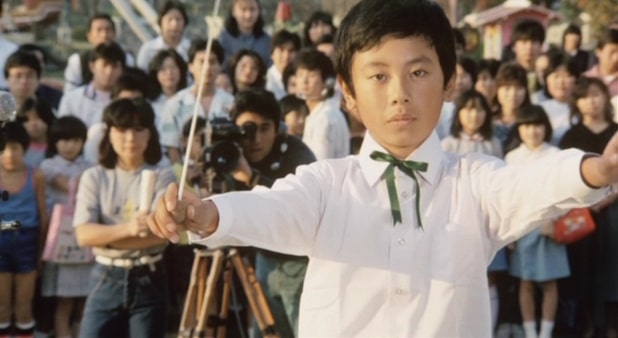 Hiroshi Igarashi (Beat Takeshi) is a successful comedic “talento” rampant on Japanese TV. His wife left him for Australia because she felt she did not belong in this life entirely turned towards a hectic media life. Hiroshi thus lives alone in the company of his son, Ken, ten years old, solitary and mature child, with a pronounced taste for music. Hiroshi does not wonder too much about the fact that his son is a little on his own but everything changes the day Ken is diagnosed with an inoperable brain tumor … 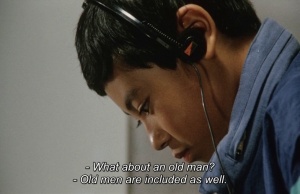 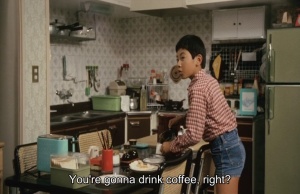 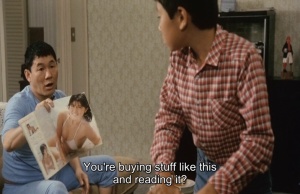 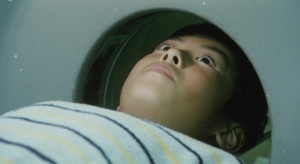 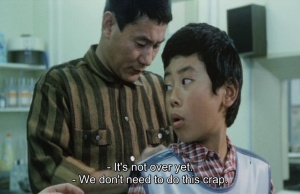 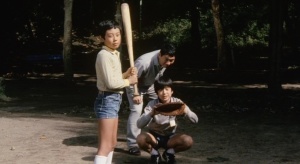 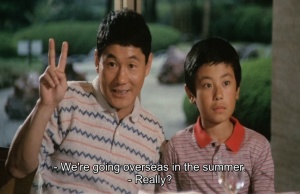 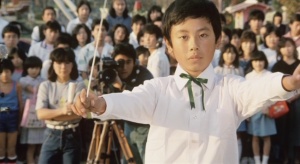 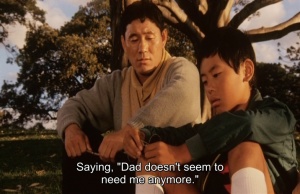 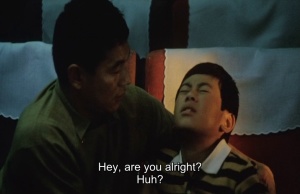 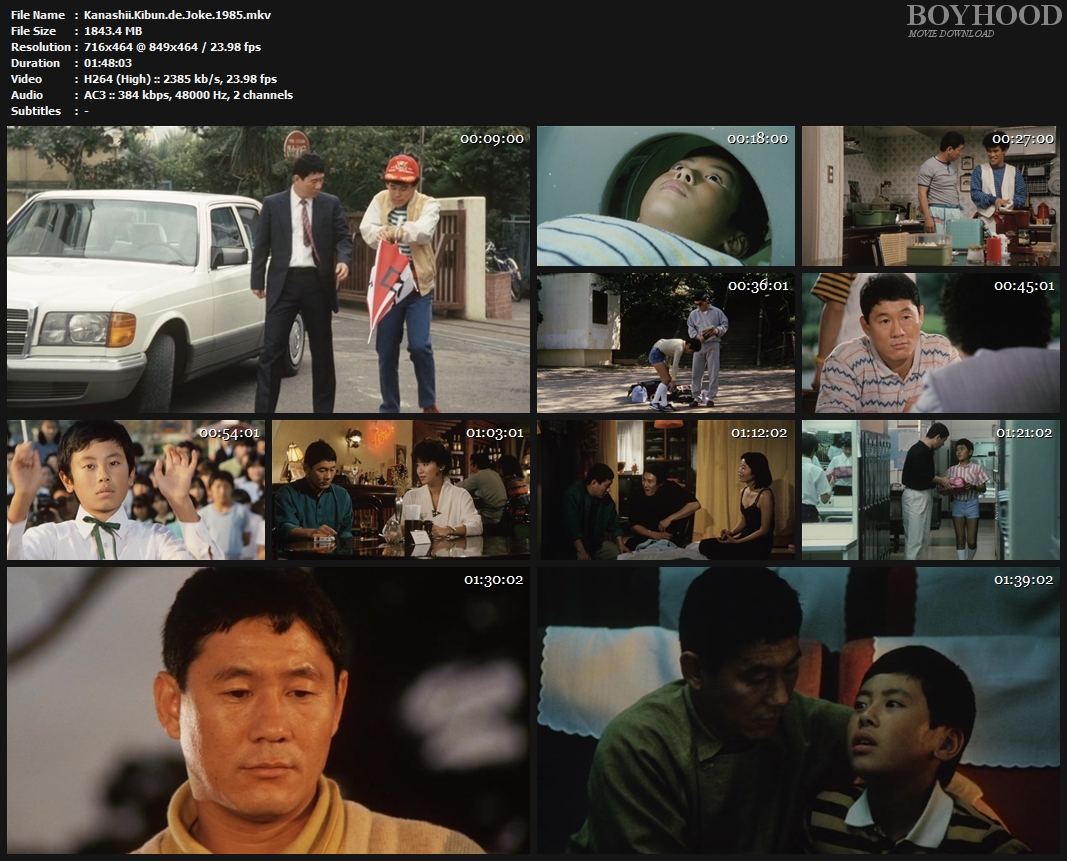