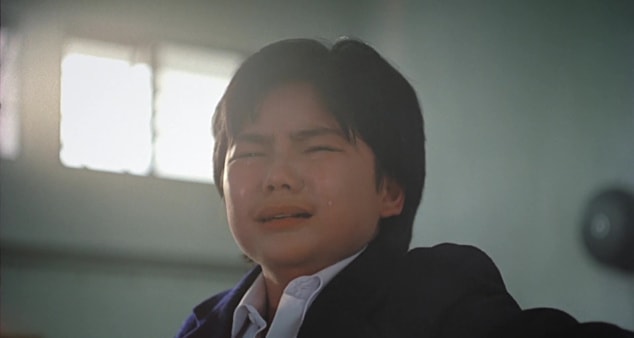 Ling’s parents were separated when she was young and she went abroad with her mother. Her brother Ding spends time in the youth detention centers and prisons of Hong Kong.

It starts out promising enough, with a divorce separating a brother Ding Dong (Yen Chiu-hua) from his sister Ding Ling (Lee Yin Yin). Dad, raising Ding Dong solo, promises to do well, and that they’ll be together like Cream Soda and Milk. But then when we next see the kids all grown up Ding Ling has become an elementary school teacher while Ding Dong has become a street punk, his dad down with tuberculosis and no one to raise him but the streets. Enter Ding Ling’s boyfriend (Eddy Chan), a social worker, who brings the two together. This story isn’t too bad by itself but padding out the rest of the film is a series of vignettes about troubled youth that get increasingly tiresome as the picture drags on toward its inevitably melodramatic conclusion. Three important questions are raised: Are the kids wrong? Is society to blame? and, Is anyone still watching? 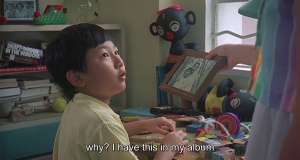 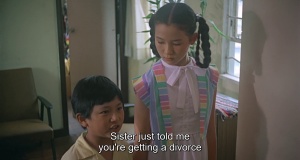 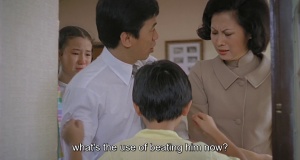 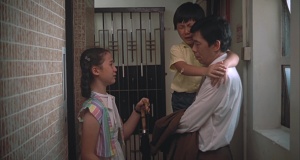 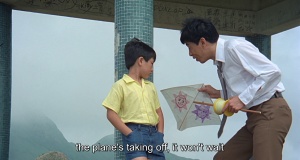 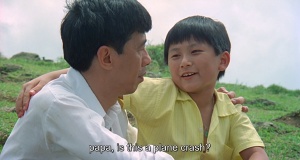 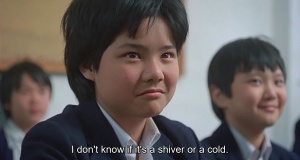 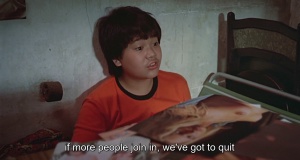 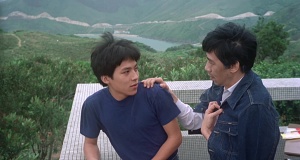 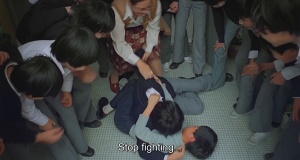 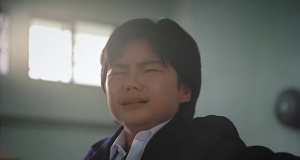 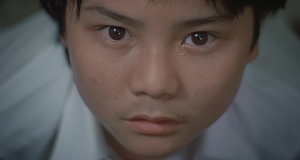 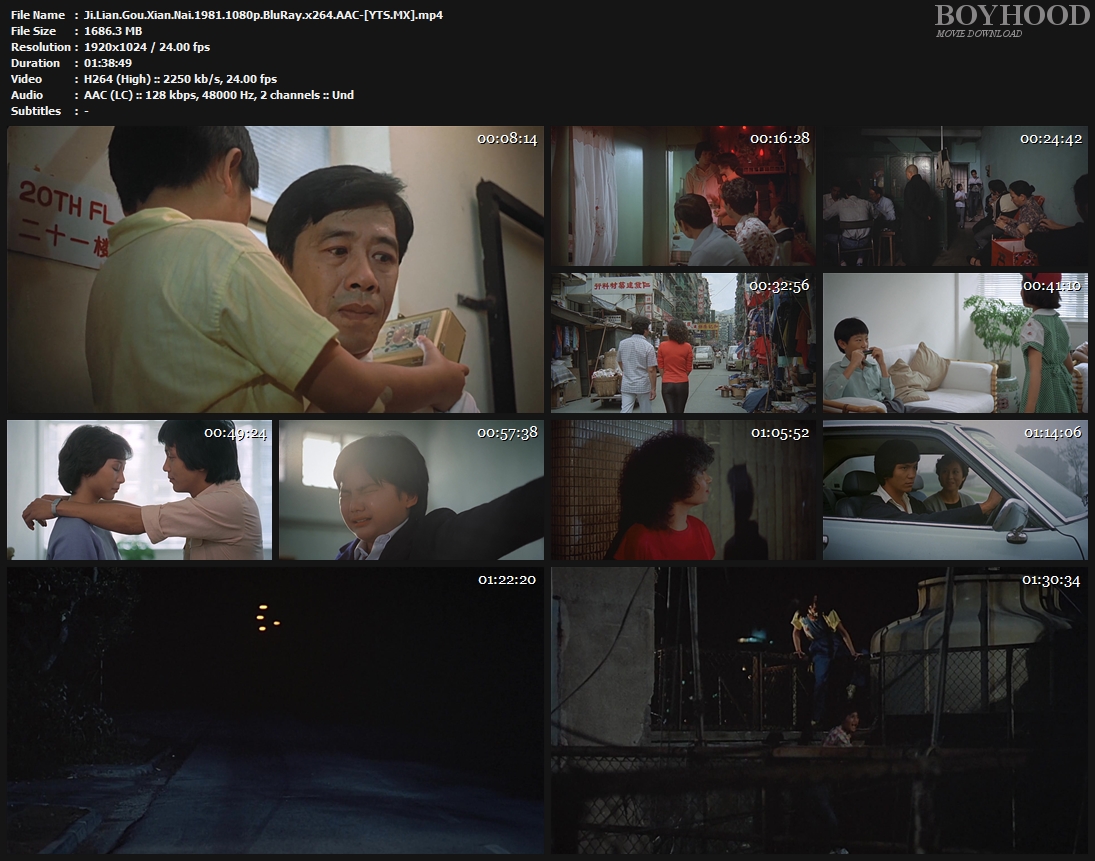