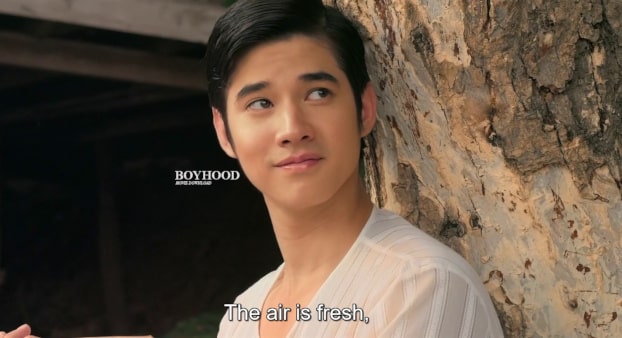 Set in the 1930s, the film tells the story of Jan Dara, a boy who grows up in a house lorded over by his sadistic and debauched stepfather, Luang Wisnan in Bangkok. The story recounts the growing pains of him, whose mother dies while giving birth to him and who intensely hated by his stepfather. When he goes to Phijit where his wealthy grandmother lives, he learns the truth behind his birth from an old police officer. Then he returns home, to Bangkok to take revenge against his stepfather. Driving him to ruin, he takes over the family, including his stepfather’s mistress Boonleung. In his frightening quest for vengeance, however, he finds himself walking the same loathsome path as the man he hates.

Beauty is everywhere! The actors. The settings. The theme music. The story is telling how beauty can destroy us. Temptations were the devil. We forget our consciences. We feast what we need first. The reality comes later. And indeed, you will pay whatever the wrong doings you have done.

Nudity and sex actions were almost everywhere in the film but the timing is subtly right. It was a play alright but a serious one in the midst of a bold presentation.

The cast were strangely suited in its individual role. The smiles, the sadness and the hatreds were seen very genuine that it is surprisingly touches the heart. The music was hauntingly filling the air of a heavy drama.

See it with an open heart. But see the Jan Dara the BEGINNING first, and then, the sequel, Jan Dara The Finale.

I truly enjoy it and hats off to the people involve in the movie. Sad, it is not released in Europe or America. quite a masterpiece you know. 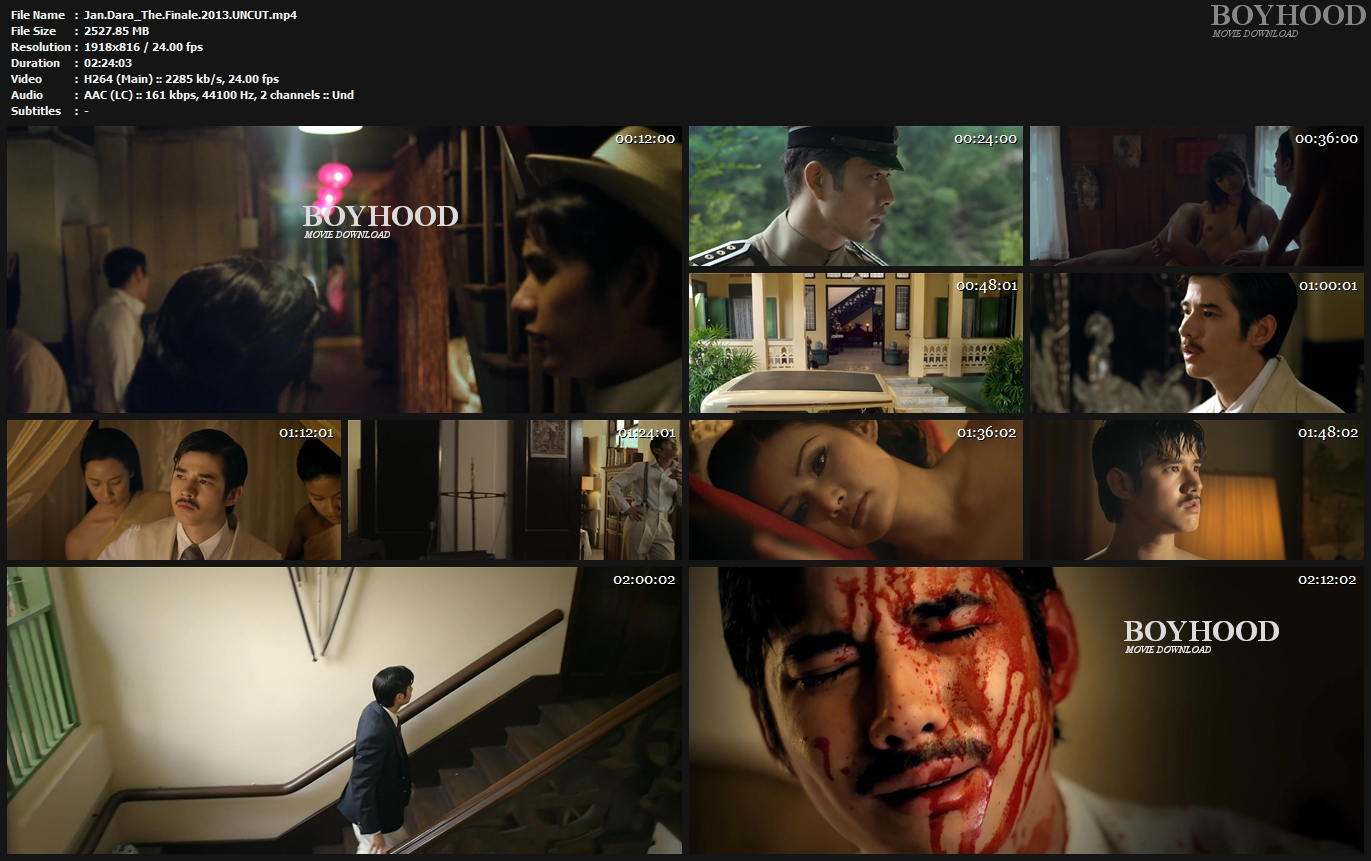