Poor Gregory. After being released from the Wishing Well Sanatorium, all he wants to do is make the children happy. So Gregory reopens the old ice cream factory, and all the unappreciative brats are reprocessed into the flavor of the day.

Motion Picture Rating (MPAA)
Rated R for strong horror/terror and gore, and for a brief view of a sexual photo

This movie is so bad; it’s almost too good to be true. Believe me, I’ve seen a lot of bad movies over the years. I’ve seen everything from Troll 2 to Pteradactyl. Sure, these are some unintentionally hilarious movies. But nothing can compare to the Ice Cream Man. Ice Cream Man is a hilariously bad movie with terrible actors and even worse dialog. But the real hero behind all of this is Clint Howard, the Ice Cream Man. I cant believe this movie was made in the 90’s. It looks like a cheap 80’s movie. But what do you expect from a director which only movie experience is from porn movies.

I can’t believe this is supposed to be a serious movie. The first time I watched this movie I had to rewind almost every scene. I couldn’t believe my eyes. Where they really serious about this? At sometimes it seems like an exciting adventure movie for children, the ones where a group of kids make a secret club or something to catch the bad guys. Just like the Monster Squad. Other times it seems like a comedy, and some times even family movie. But then these nasty scenes appear and totally switch the tone of the movies so randomly. It’s hard to explain, but I just can’t seem to understand the setting of the movie, something that really bothers me about the movie. Not that you can take it seriously anyway.

I highly recommend this movie for anyone who loves trash cinema. This is accidental art. 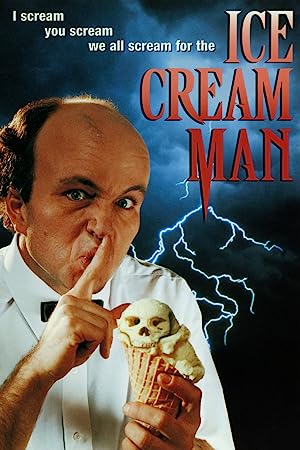 Ice Cream Man (1995)
84 min|Comedy, Horror, Thriller|09 May 1995
4.9Rating: 4.9 / 10 from 2,753 users
Poor Gregory. After being released from the Wishing Well Sanatorium, all he wants to do is make the children happy. So Gregory reopens the old ice cream factory, and all the unappreciative brats are reprocessed into the flavor of the day.
Director: Norman Apstein
Creator: David Dobkin (original story), David Dobkin, Sven Davison
Actors: Clint Howard, Justin Isfeld, Anndi McAfee, JoJo Adams 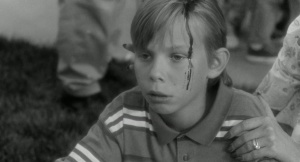 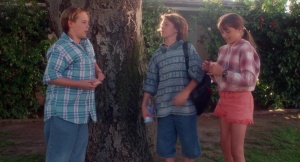 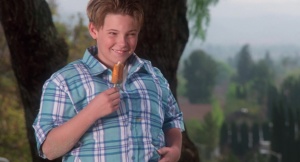 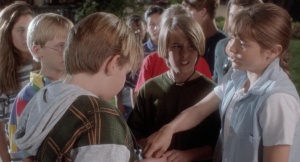 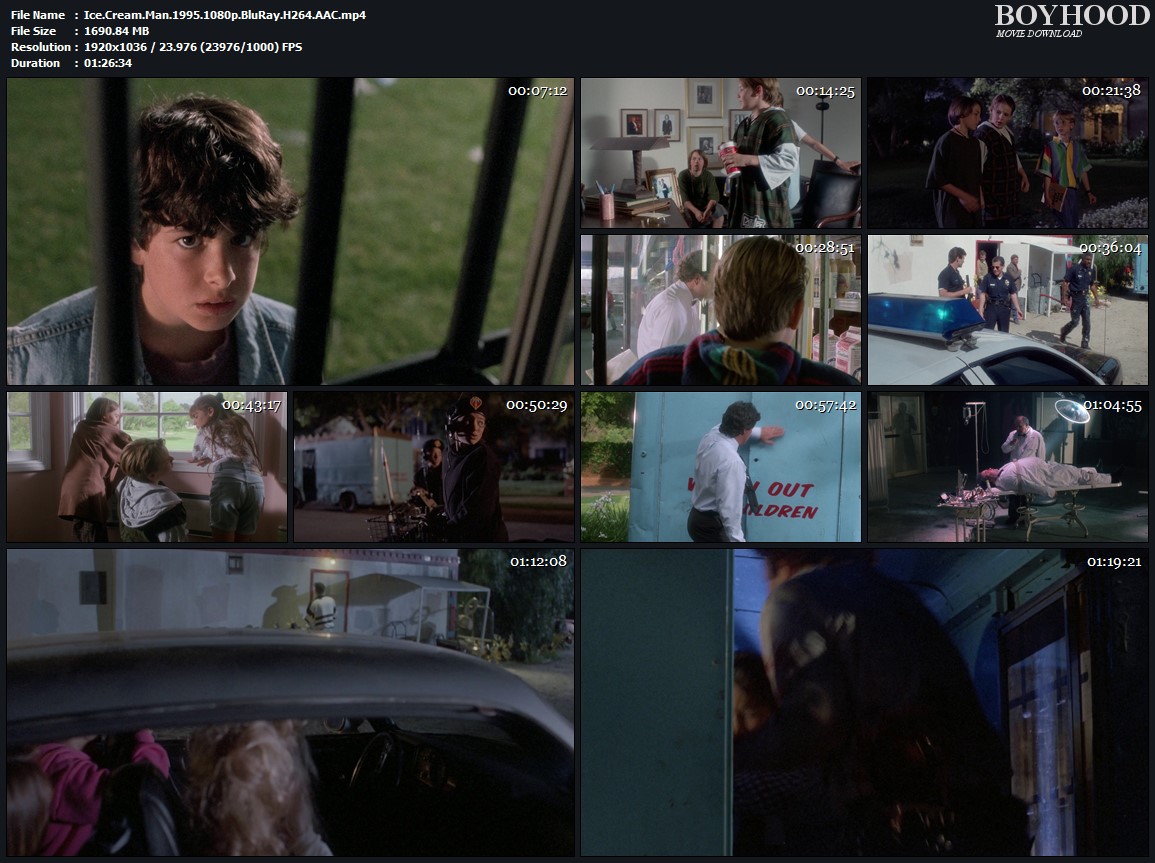