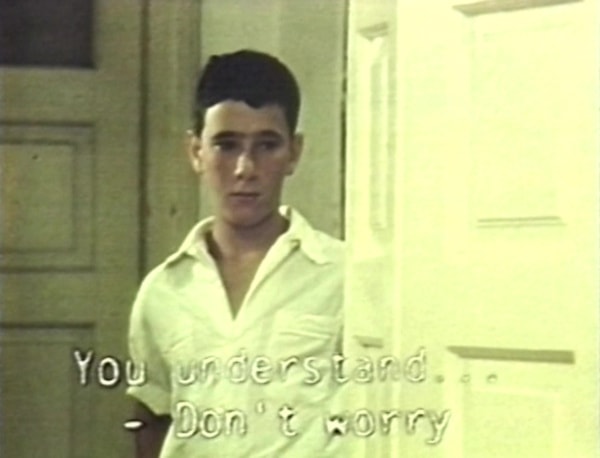 Twelve year-old Uri reports his teacher Balaban as a suspected spy when he observes him meeting with a young arab man. Only later does he discover that Balaban’s interest in the young arab is romantic rather than political.

As he showed in his first film, Ha-Timhoni, Dan Wolman is in no rush to tell a story. He doesn’t mind spending time just presenting image after image, and the photography here is beautiful. There certainly is a story, about a sullen and alienated boy experiencing for the first time the complexity of life, but the boy isn’t particularly arresting; evidently no 12-year-old James Dean happened to answer the casting call. Among the adult actors the level is much better, and such local stars as Gila Almagor, Efrat Lavie, and Doron Tavori don’t disappoint; but you can get the impression that other actors who needed a little help didn’t get it on this project. It would be a cliché to say that “Jerusalem is the star of the movie,” and it wouldn’t even be true because there are no travelogue shots; but the painstakingly re-created (or re-imagined) atmosphere of British mandatory Palestine is perhaps the most successful aspect. 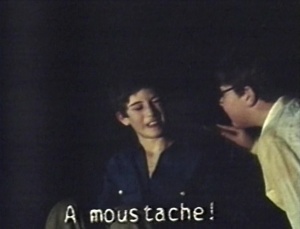 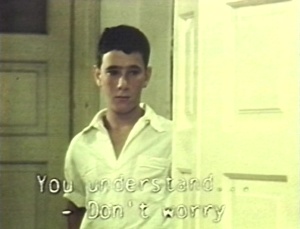 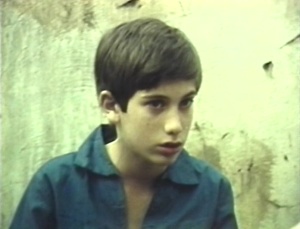 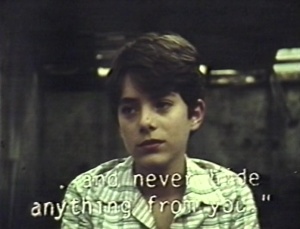 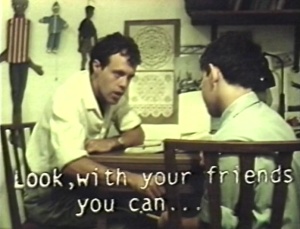 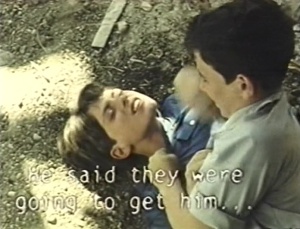 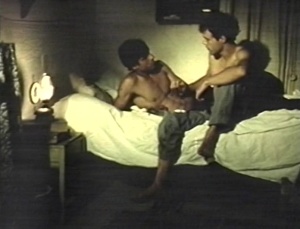 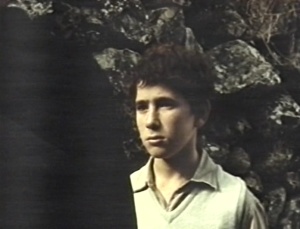 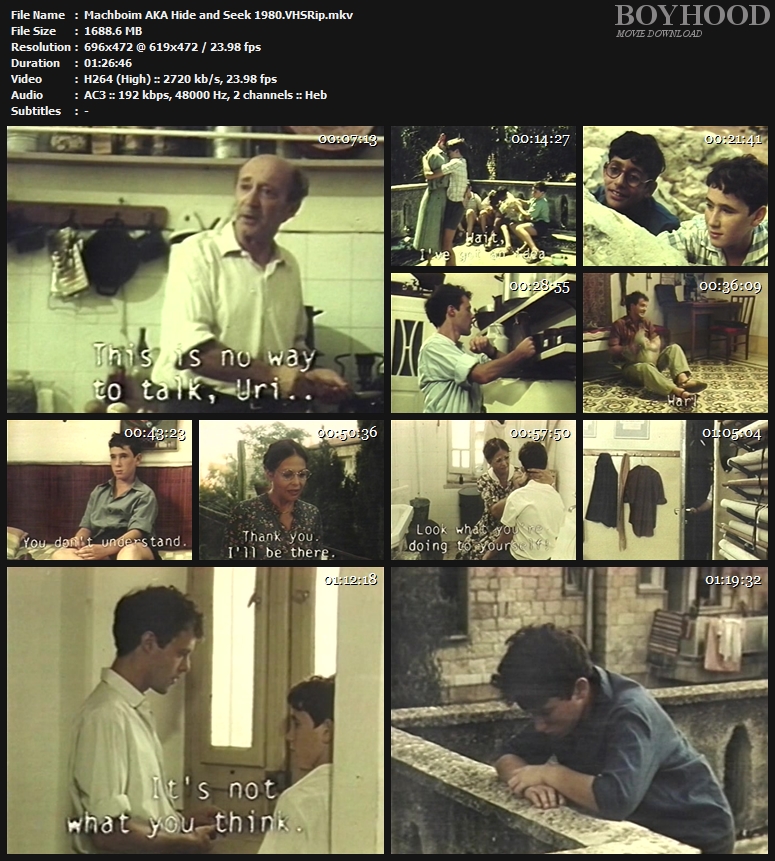