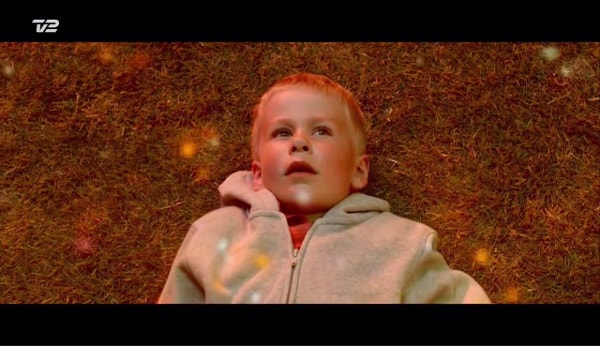 The boy Alfred is hospitalized and dying, but through the stories about Helium – a magical fantasy world where people go when the need ‘the deep sleep’ – told by the hospital’s eccentric janitor, Enzo, Alfred regains the joy and happiness of his life and finds a safe haven away from daily life.

Today I went to a special showing of the Oscar-nominated Live Action films. This was a very unusual year because I don’t see any clear winner nor did I see any film I disliked. Oddly, however, I didn’t see any I loved either and picking the winner is amazingly difficult. If I did pick one, I’d probably bet on “Helium”. This is because although there were three super-depressing films about important social issues (the sort of things the academy often like), “Helium” is clearly the most artistic and has a professional quality none of the other shorts can approach.

“Helium” is a depressing little film. A new orderly is working at the hospital and strikes up a friendship with a scared little boy. He’s scared because he’s dying–and to him, Heaven doesn’t seem like a very fun place to go. So, to ease his fears, the orderly makes up a story about a magical place called Helium–because the boy is so infatuated with balloons and dirigibles*. However, before he’s able to finish the story, the boy is moved to a critical care ward–one where this new employee is not allowed to go. But he cannot live with himself knowing about this afraid little boy and he decides to sneak in and ease his mind with more stories about the magical land of Helium.

The film is breathtaking with its artistry. Very professional…but also very depressing. A wonderfully made film and one worth seeing…provided you bring along some Kleenex.

*It was interesting that the boy had a lot of models of these balloons and dirigibles in the hospital room. More interesting to me was his Hindenburg model as the swastikas on its tail fins were whited out. 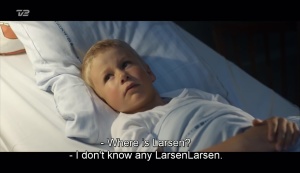 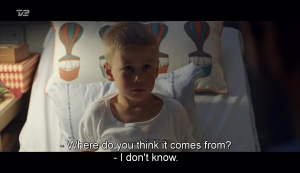 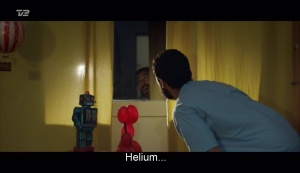 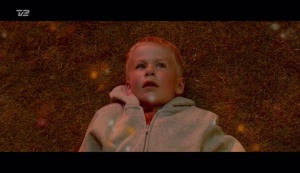 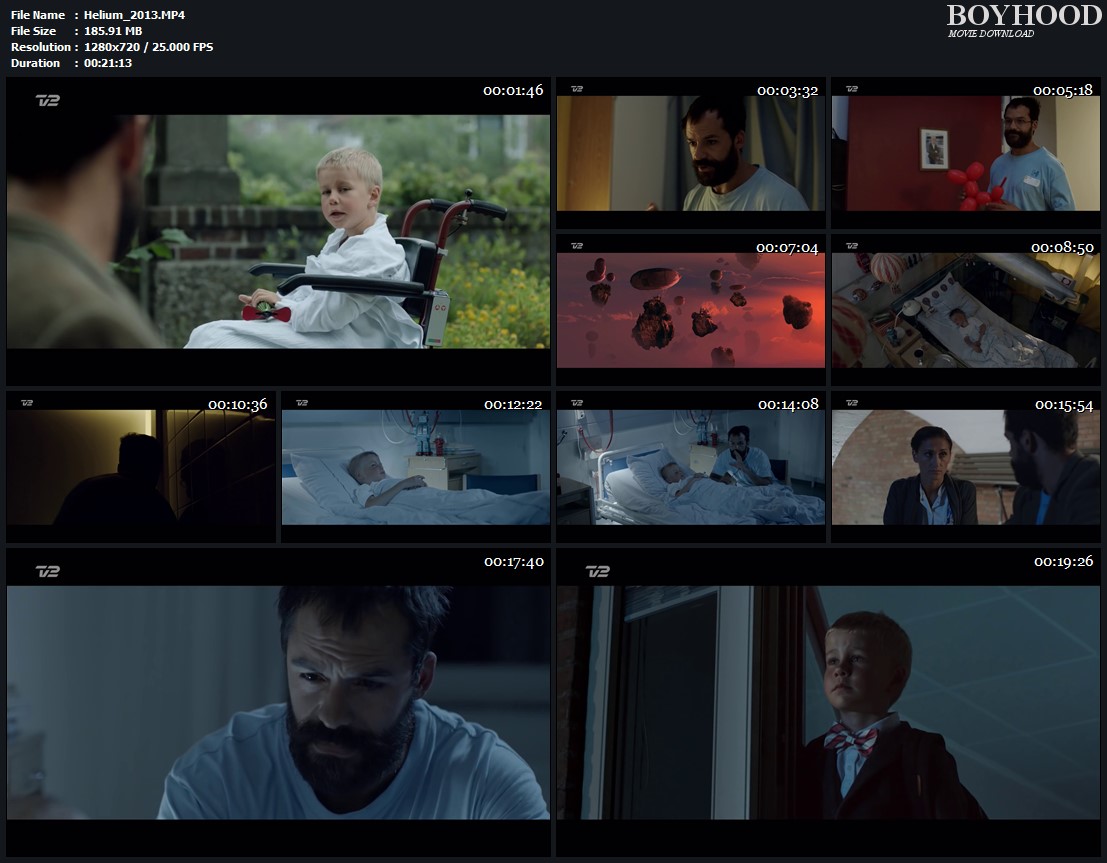