Sixteen-year-old Michael Dunn arrives at St. Basil’s Catholic Boys School in Brooklyn circa 1965. There, he befriends all of the misfits in his class as they collide with the repressive faculty and discover the opposite sex as they come of age.

A friend of mine who’s an organist at a Catholic parish in New Jersey told me that the school used for the setting of Heaven Help Us is not to far from him in New Jersey. The area looks more like Brooklyn in 1965 than Brooklyn does. Having graduated a public high school in Brooklyn of that year, I can attest to that.

I can also attest to the fact that for people I knew in Catholic school at the time this movie really does hit the mark. Those who were taught by Brothers as they were here, told me that they ranged in character from idealistic John Heard to the sadistic Jay Patterson to father figure Donald Sutherland. And a few in between also with some issues.

One has to remember that this was the New York City of Robert Wagner in his last year as Mayor and with Wagner’s blessing, Cardinal Spellman still had virtual carte blanche over his domain. Tommy Becket would have envied what he achieved over civil government. When you see those brothers invading that candy store, that’s no exaggeration.

When I was a lad in Brooklyn, we had a candy store around the corner from a Catholic grade school. It was run by Mr. Lobenstein who was Jewish. Yet it was a refuge for the Catholic grade schoolers like the store that Mary Stuart Masterson is running for her Dad. The nuns would think nothing of going there to haul their charges back to class should they be late.

The nude swimming in the high school pool is no exaggeration. It’s a boys school so presumably we all have nothing to hide. I did love Philip Bosco as the brother gym teacher telling the Catholic youth they had to get in shape to fight the Communists. This would have been standard dogma from Spellman. Of course some poor closeted gay kid would have been going completely out of his mind in that setting. And as we see in the end there was at least one.

The best performance in the film is by Jay Patterson as Brother Constance. The only thing I can say is that the man had issues. I really can’t say more, you have to see Heaven Help Us. The man on some level truly thought he was building character.

Last year the movie Saved came out and did for Protestant Christian schools what Heaven Help Us does for Catholic education. That’s the best description I can give it. 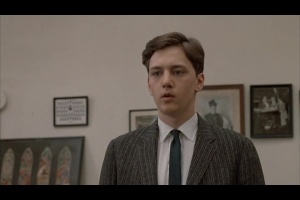 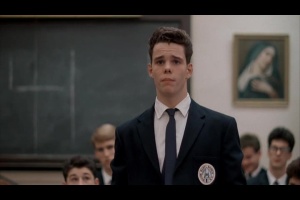 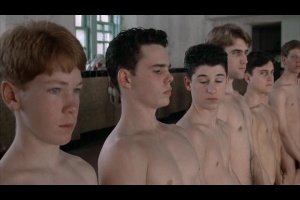 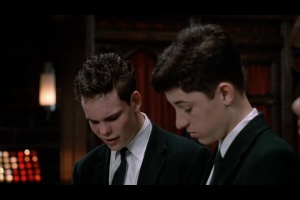 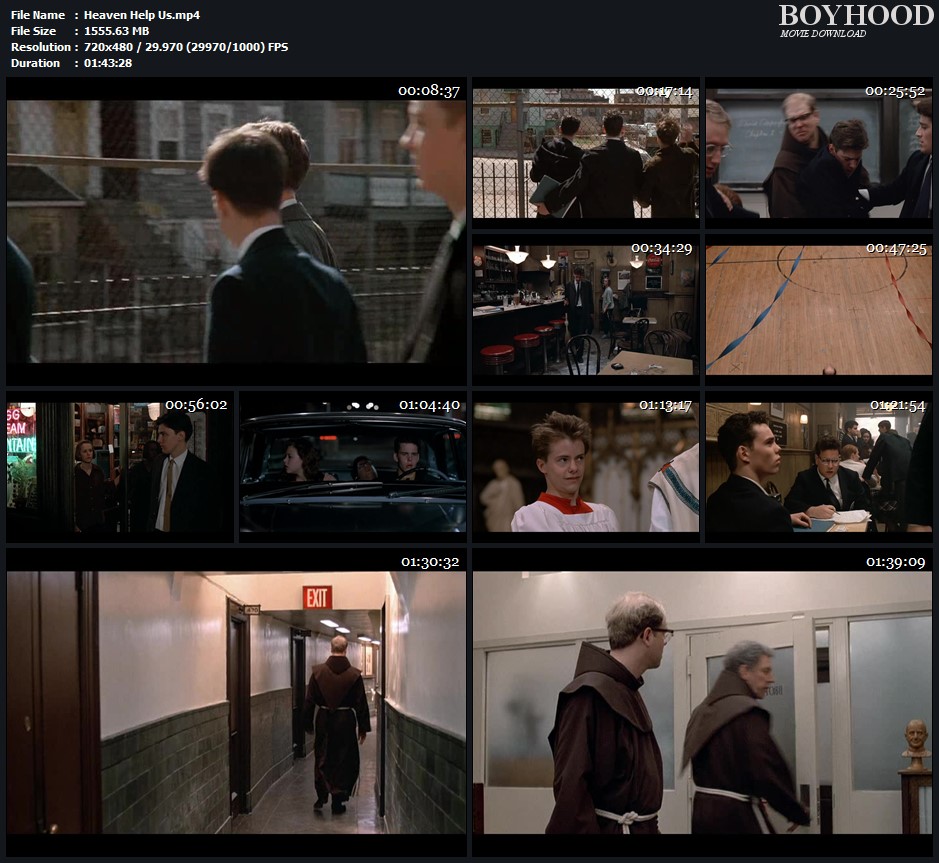