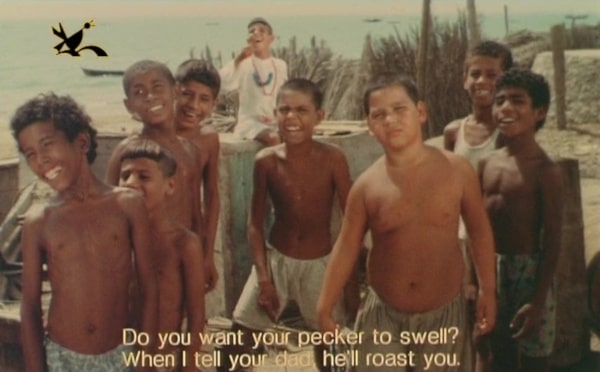 Set on the sun-drenched southern coast of Iran, from which director Amir Naderi hails, “Harmonica” begins as a young boy receives a musical present from abroad. Fascinated and envious, his friends make him the leader of the pack, as they compete for the privilege of holding the harmonica or even blowing a few notes. No one is more obsessed than Amiroo, gentle and heavy-set, who seems willing to do anything to get close to the harmonica and its owner. Few films have more powerfully depicted the cruelty that is also part of childhood, as games and horseplay take on an increasingly sinister edge.

0. Watchers should not be turned off by the location or culture, the story is universal even though told in such a specific geography.

1. Amateur acting in its most authentic way

3. Human exploitation so real that you could see it everywhere and recognize it only if you look around yourself

4. The conclusion, I leave it for the movie goers to get to that part but briefly said, a great concluding story.

I could not give it anything less than 10 as I would do it to the other movie of the same director, The Runner. These two are amongst the best movies I have ever seen and I have seen a lot from around the globe. 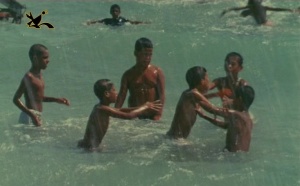 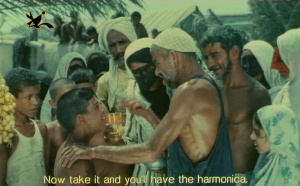 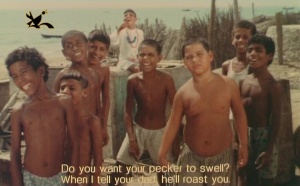 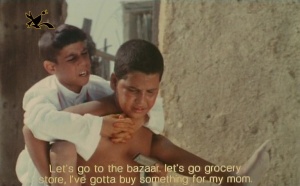 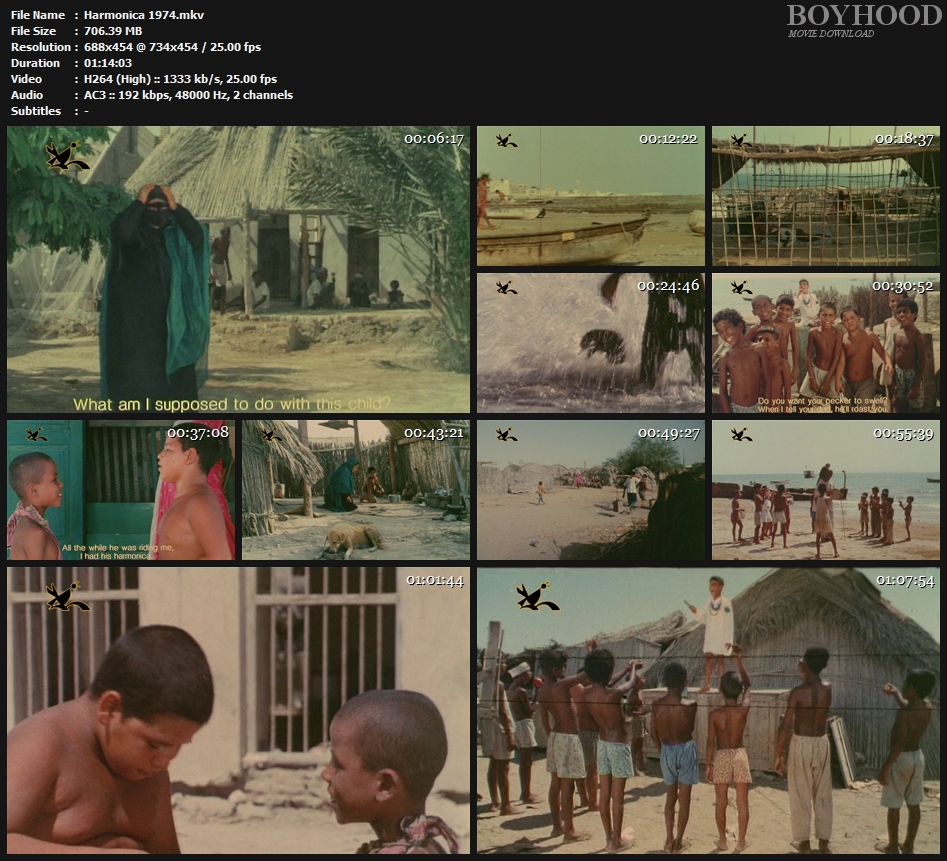