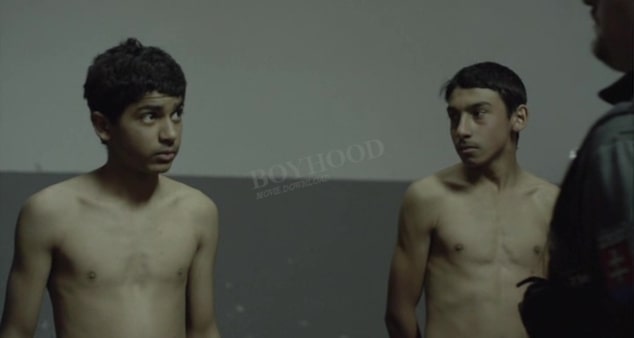 Gypsy tells the story of Adam, a boy who, after his father dies, tries to cross the boundary of his Roma shantytown and to improve the lives of his brothers and sisters. He encounters racial, social and cultural prejudices and comes into conflict with the unwritten laws of his own community. Circumstances turn against him and his situation drives him to commit a tragic act: murder.

The story is about a 15 years old gypsy boy living in a gypsy village somewhere in Eastern Slovakia where after his father dies he is pushed into doing things (stealing) he does not want to do. The actors playing the gypsy characters are non-actors real life gypsies and the most of the dialogues are in their roma language which gives a movies very authentic feeling. The movie was filmed in authentic gypsy village in eastern Slovakia. for me the main problem were certain details of the movies and the ending of the movie. In the movie theater I was pleased to see a group of gypsy youngsters that came to see this movie and they laughed at couple of funny lines. The movie managed to kept me interested till the end and I am glad I saw it.