Boyhood movies download » Short movie » Why Does God Hate Me? 2011 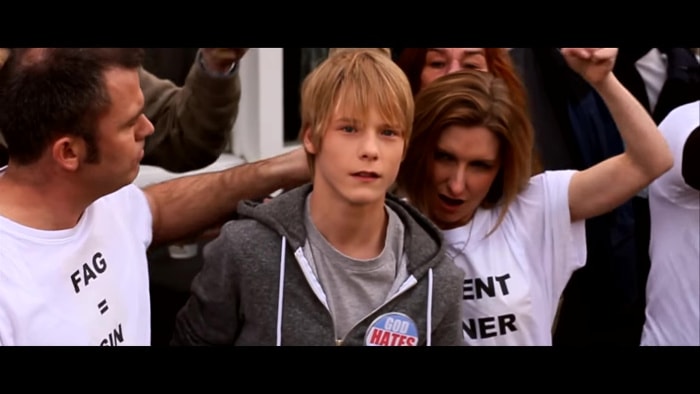 A coming-of-age comedy about Matthew, a 14-year-old boy living in a very religious town, whose best friend Ester tries to ‘cure’ him of being gay. But a trip to San Francisco shows Matthew that he might not be the one who needs curing.

I’ve seen a lot of short films in my life, but none have been as deeply emotional as this one.

Why Does God Hate Me may have comedic elements, but I took the whole thing a lot more seriously, which was the real undertone of the film.

The true message of the film is that we should all be tolerant of gay people, and that the state of being gay is not some sort of disease, or something that can be cured.

I found the acting and scene structure to be even better than some major Hollywood features. The younger actors did an excellent job in their roles, which is not an easy thing to do, but they managed to convey the character’s emotion perfectly without over acting.

I can only hope the director goes on to make more great films like this, or even make this short into a feature movie, like what happened with Lights Out. 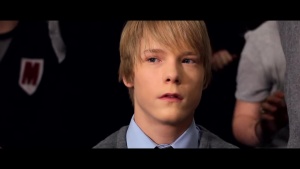 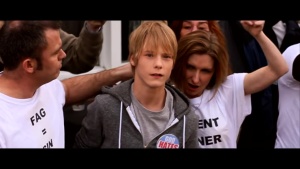