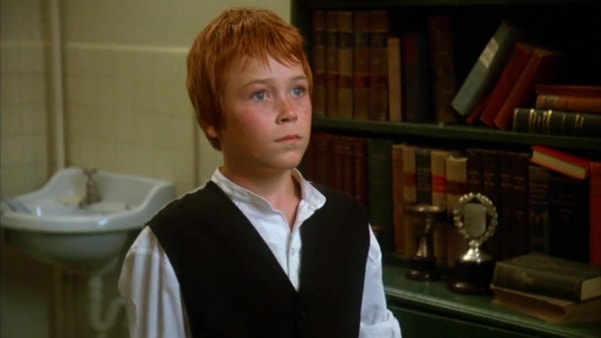 The escapades of Ginger Meggs, local larrikin. He’s trying to win the heart of Minnie Peters, but the pressures of school, his rival Eddie Coogan and bully Tiger Kelly make life tough for him. Besides, there’s fishing to be done.

Most just loved the amazing look of this Aussie eccentric: John Seale (OSCAR for The English Patient) shot it in what was then a very surreal visual style… wild revue acting with a great cast of character actors also made it a lot of fun and it did very well in Oz according to box office figures…the young actors did their best competing with a very stylish set and some Big Top scenes that tended to overwhelm the whole shebang at times. Many of the actors went on to star in other things (John Wood has become a legend in the TV series Blue Heelers, which make the whole movie a rather historic time capsule.

But above all, the sheer high spirited energy and great look of the art direction and cinematography as well as a totally over the top rock(?) soundtrack -when you’d think a mouth organ would have done the job- make this a real and underestimated keeper. But GM never got a DVD release…why? 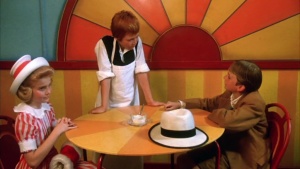 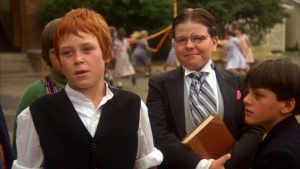 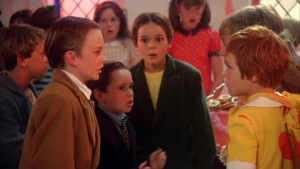 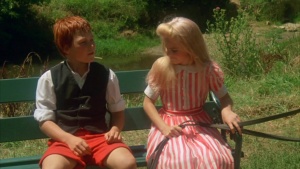 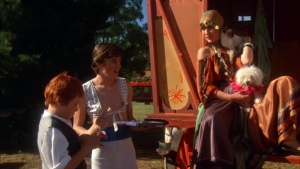