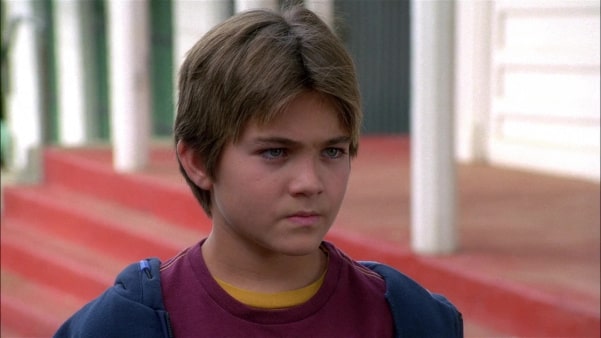 When a boy is left in the care of his mountain-ranger uncle, he learns valuable lessons about man’s relationship with wild animals, and how the mayor poses a threat to local legend Ben – a grizzly bear.

Never work with children or animals – so they say – but it worked.

This was a movie for all the family. This was a remake of the t.v. series(i must confess that i never saw the series)however Dean Cain, who plays Jack, the park ranger,in the movie version comes across as not being very comfortable when he has to become an instant father to his nephew, (not something he has a problem with in real life – being an excellent father to his 2-year old son)when it is discovered that his brother and sister-in-law are missing in a plane crash, again turned in an excellent performance. Reiley McClendon(Mark) – in what i believe – was his first movie turned in a good performance. Mark finds solace from his grief when he finds and befriends a bear, ‘Gentle Ben’ from the title. He appears a bit bewildered but that is understandable as most of his scenes were with the bear (whose real name i believe is ‘Bonkers’). Cody Weiant (Ashley) was equally bewildered by the bear but again played her part well. Ashley Laurence played Dakota – Dakota could not hid the fact from anyone (accept Jack) that we was in love with Jack. I believe that Jack and Dakota’s relationship will be pursued in the sequel as will the fate of Mark’s parents.

BUT THE BEAR WAS THE UNDOUBTED STAR. I recommend this movie and i am sure it will be loved by all. 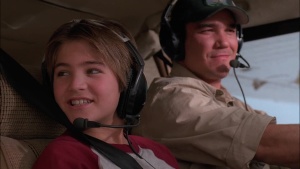 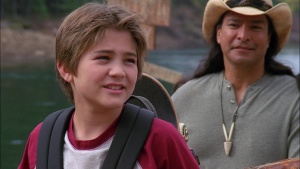 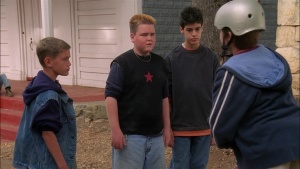 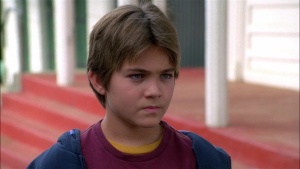 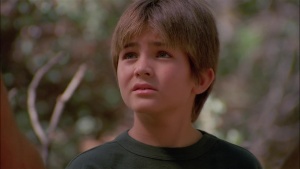 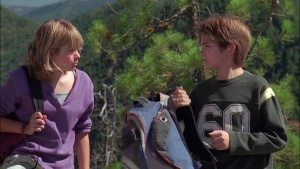 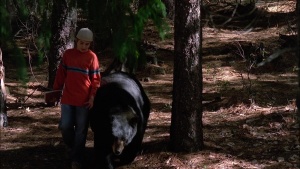 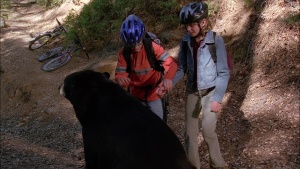