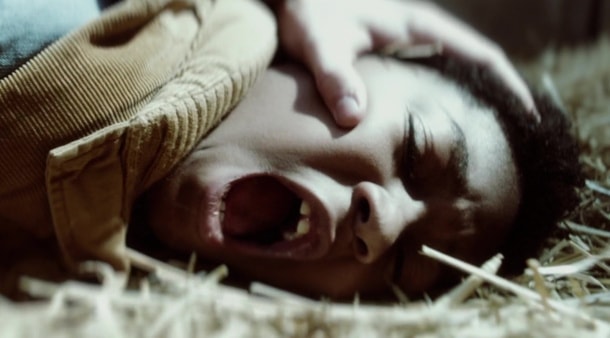 Michael Trainer is a lawyer at the center of a trial in which a for-profit Foster care agency puts a known sex offender into the same foster home as his young client Jamal, with catastrophic results. Michael, a successful litigator with a long career in protecting corporate clients, has been blinded from recognizing the real damage they can cause. He wants nothing to do with Jamal’s case until a Judge forces him to accept it. Initially he sees Jamal, as a thuggish African American youth trying to get a piece of corporate profits. But when Jamal refuses to settle the case for any amount of money, Michael begins his representation in earnest. As their work together reveals the horrifying depth of the corrupt and abusive for-profit Foster care agency, Michael is transformed from reluctant defender to fierce warrior in the battle for justice.

I came to this film expecting to be touched and moved by the spotlight on deficiencies in the foster care system and “Foster Boy” delivered. I did not expect to be totally absorbed in the legal thriller surrounding the social issue.I saw this film in a packed theater and at times, you could not hear a pin drop. The next scene, the audience would be clapping and cheering. Newcomer Shane Paul McGhie is brilliant in the title role, and I hope to see much more of him in a long career.”Foster Boy” is a film that is satisfying on many levels. 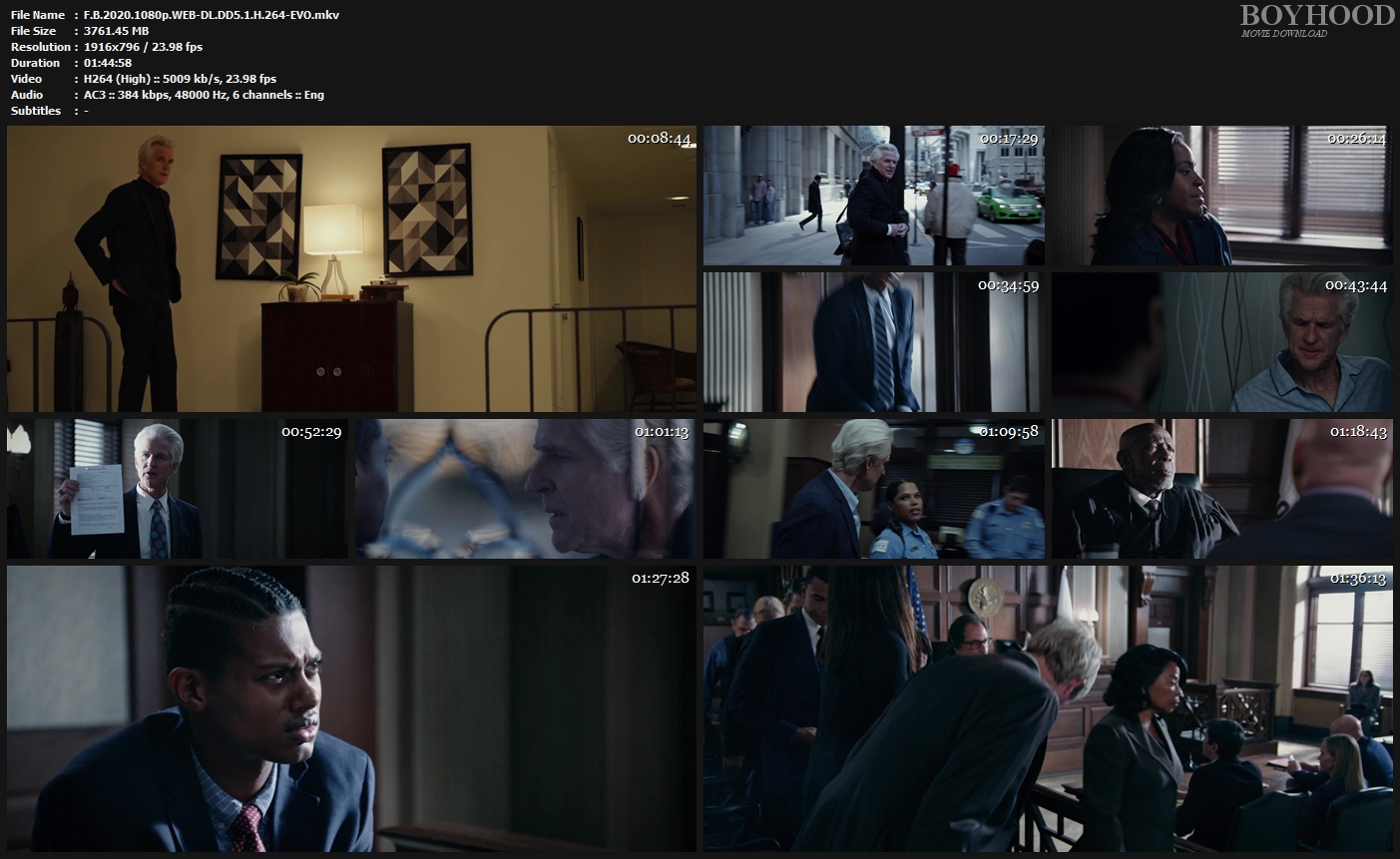