Based on real life events & captured in a hyperrealistic style, Flesh & Blood unapologetically straddles the line between narrative & documentary to lay bare the beautifully flawed nature of life. Reality belies fiction & vice versa as the characters in the film are played by their real-life counterparts. The central character, Mark, is played by director/actor Mark Webber & draws from elements of Mark’s actual life. The character of Guillermo (Mark’s younger brother who struggles with Asperger’s Syndrome in real life) is played by Mark Webber’s actual younger brother Guillermo & takes us on a true-to-life journey through the eyes of a misunderstood & bullied teenager. The character of Big G is played by Guillermo’s actual father who in reality & in the film is coming to grips with drug addiction, the abandonment of his son & imminent death from “Hep C”. Similarly the character of Cheri is played by Cheri Honkala, Mark’s real-life mother, anti-poverty activist & the Green Party’s nominee for vice-president in the 2012 U.S. presidential election. Her activism & choices in men are a constant source of conflict in her relationships with her children. The film leads up to a pivotal scene wherein Mark the character & consequently the real-life Mark confronts a central figure from his past in hopes of finding the answers to a childhood mired in pain & an adulthood beset with addiction. In the end there is only one question: Will Mark’s life remain defined by his own Flesh & Blood? 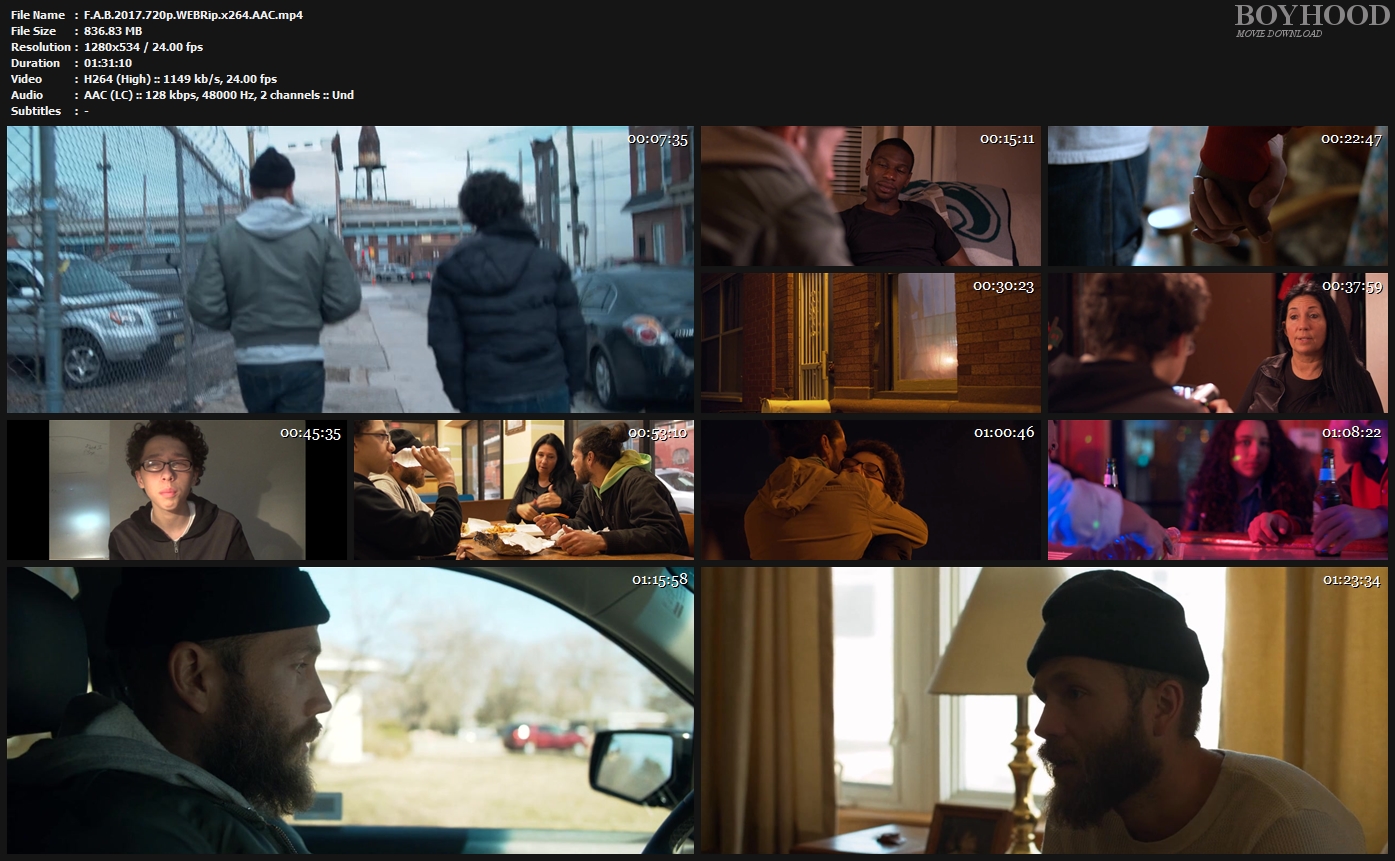