Fireflies in the Garden 2008 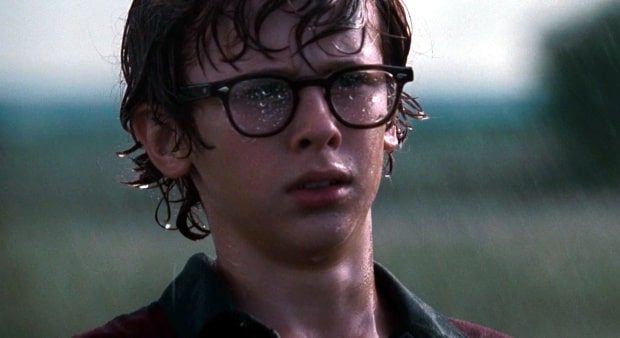 Fireflies in the Garden 2008

The Taylor family is devastated by an accident that takes place on the day their matriarch is due to graduate from college — decades after leaving to raise her children.

Fireflies in the garden is a very tragic, beautiful and at sometimes awe inspiring. Fireflies in the garden is based on a poem by the legendary Robert Frost and is what inspired this film. This magnificent piece of movie making stars Ryan Reynolds as Michael Taylor a very accomplished and well liked novelist who while going home for a family reunion is meet with an unexpected and heartbreaking tragedy. This film is a study of the human emotion and how one death can lead you to find your way back to the people who love and care for you.

Fireflies in the garden is a beautiful film that will have your heart wrenching and at sometimes soaring above new heights. I lost my mom last year to cancer, so this movie was very hard for me to watch, but I made it trough to the end but not without shedding a river full of tears. In our lives we all lose someone we love and we all regret that we didn’t do anything different or we didn’t bother to be there for them when we were needed the most, and this film tells a story that can make you come to terms with that feeling. It can make you feel like not all is lost and that the grass is greener on the other side.

Ryan Reynolds, Julia Roberts, William Defoe and Carrie-Anne Moss deliver earth shattering performances in a movie that should be recognized as one of the best of 2008, this film should be released commercially to people so that they can experience a movie that will truly touch your heart in many way’s. Fireflies in the garden is now and will always be one of my favorite films of all time, and I hope it will be one of yours too. 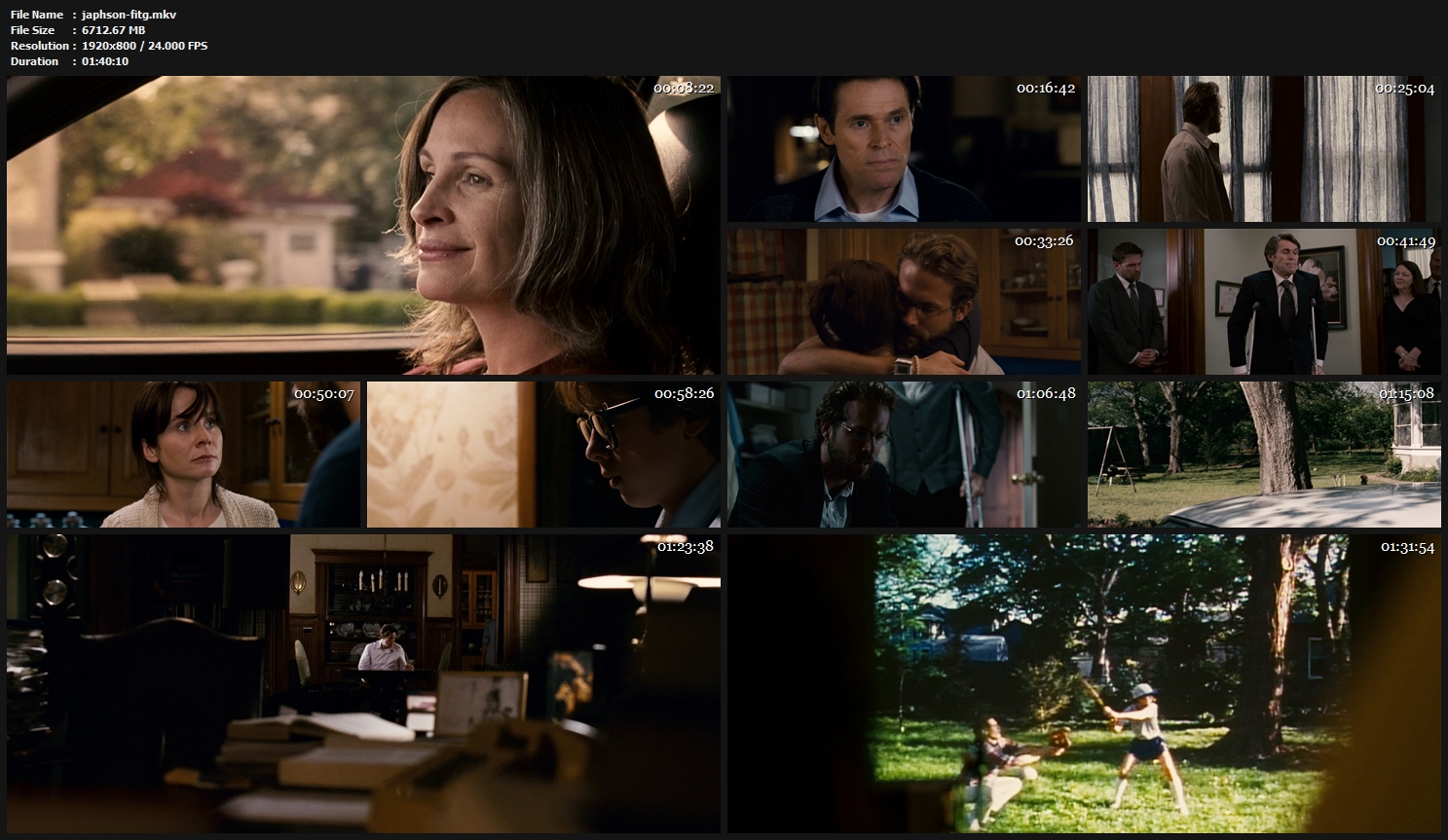 2 Responses to Fireflies in the Garden 2008