During the holidays at his grandparent’s village, John meets Mary, a mysterious girl who tells the terrifying legend surrounding the peasant’s old house. John, unlike the character in the tale, is fearful. Mary is not.

Almost mgic. for the science to propose the right story with the atmosphere as its aura. for the performance of young actors. for the reference to the “Labyrinth of Pan” by Guillermo del Toro. and for the flavor of old fairy tales about children giving power to old myths. short, a seductive film . dark. fascinating. full of suggestions about the universe of family and village. and fascinating clash between the legend and its mark. short, admirable work. 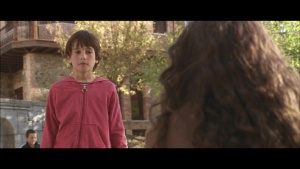 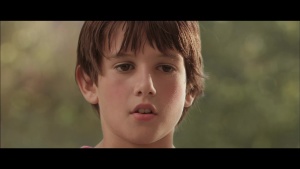 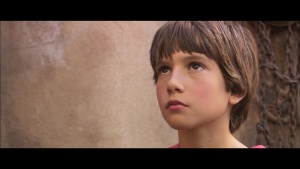 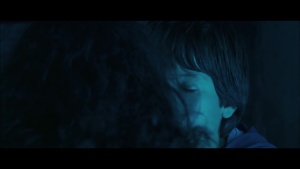 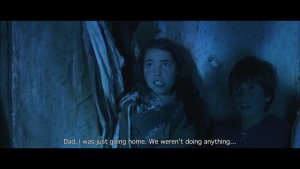