Far from Home: The Adventures of Yellow Dog 1995 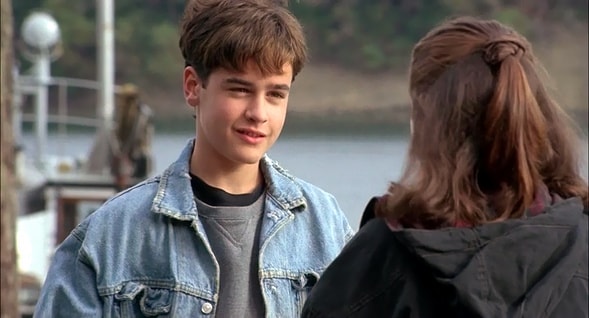 Far from Home: The Adventures of Yellow Dog 1995

Teenage Angus adopts a stray dog and names him Yellow. Several days later, while traveling along the coast of British Columbia with Angus’ father, John, the boy and dog become stranded when turbulent waters capsize their boat. Angus’s parents relentlessly badger rescue teams. Angus, schooled by his father in wilderness survival skills, and assisted by the intelligent Yellow Dog, tries to attract rescuers.

Personally this has many memories for me, as I was friends with the editors son when I lived in Vancouver in 1993 and was lucky enough to see it being edited. I still have a cut from the reel somewhere. It brings back many memories, both from seeing the film 1st hand and also from viewing the fantastic scenery of British Columbia which has great childhood memories.

Over all, it’s a well shot film with some good long outdoor shots. The story is a little clichéd but what else can you expect from a family film! The dog does an amazingly good job as do the actors. They were only in their early teens when it was shot so I’ve gotta hand it to them for doing such a good job considering they were the main characters. There are some moments where they the supporting actors lack fluidity in their delivery and let’s be honest, the concept isn’t ground breaking.

If your looking for a good, well filmed family film look no further. One of the lost gems in film history. 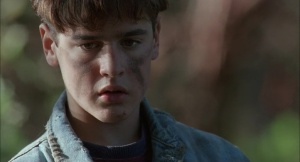 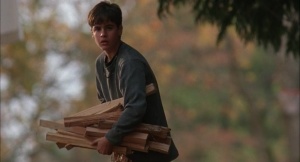 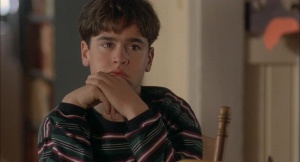 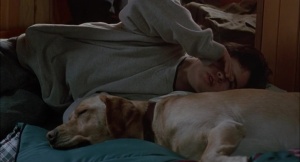 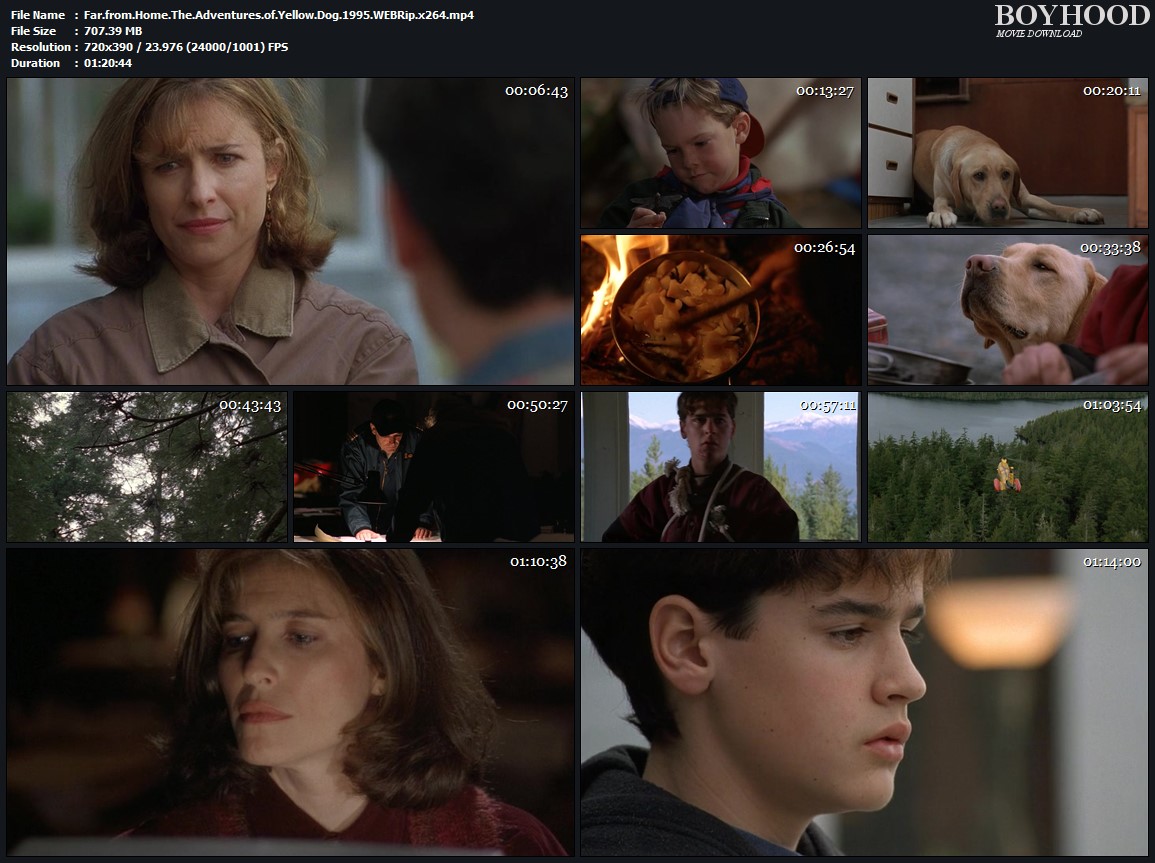 3 Responses to Far from Home: The Adventures of Yellow Dog 1995